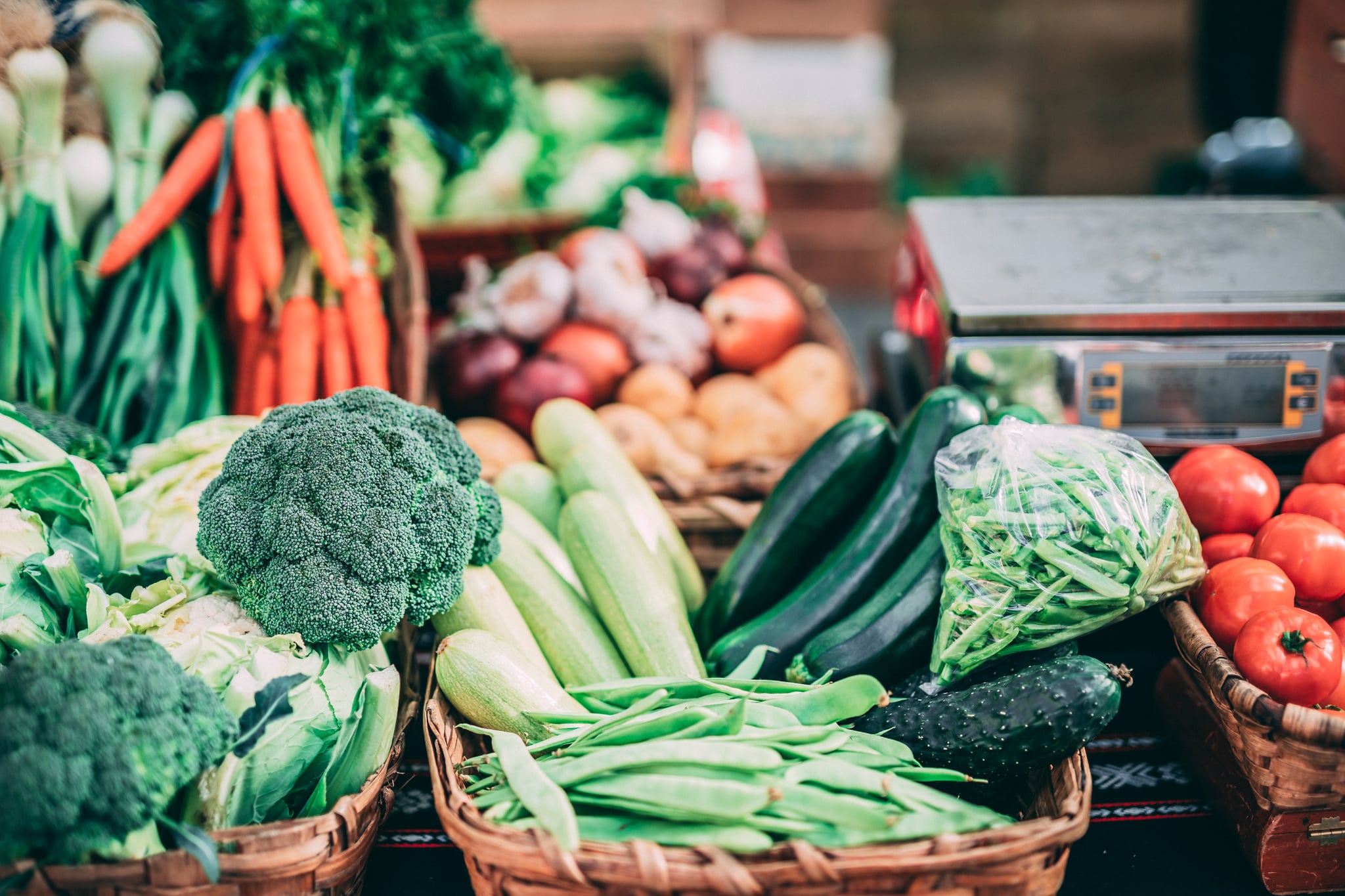 When you're walking through the aisles in the supermarket, it can be easy to get overwhelmed by all the options. Should you buy those organic grapes that are $2 more or stick with the store-brand option? And does it really matter when it comes to your family's health? For families on a budget, deciding whether or not to buy organic can be tricky. While many people believe organic foods are hands down better for you, are you really doing your family a disservice by buying conventional food products? The short answer is, it depends.

What Does the Term "Organic" Really Mean?

According to the US Department of Agriculture, foods that are labeled "organic" are grown and processed in adherence to a list of standards that take "soil quality, animal raising practices, pest and weed control, and use of additives" into account. In layman's terms, this means food products can only be considered organic if they're created with no synthetic fertilizers or pesticides. Additionally, organic foods don't contain any artificial preservatives, colors, or flavors.

As for meat? In order for it to be considered organic, the animals need to be raised in "living conditions accommodating their natural behaviors," aka they should be able to graze. Furthermore, in order to truly be deemed organic, animals should only eat an organic diet themselves and should never be given antibiotics or hormones.

It's also important to keep in mind that some products aren't necessarily 100 percent organic. If you see a label that reads "made with organic [specific ingredient or food group]," that means the product contains at least 70 percent organic ingredients.

Although this topic has been analyzed in various studies, according to Dr. Ihuoma Eneli, director of the Center for Healthy Weight & Nutrition at Nationwide Children's Hospital in Ohio, there really isn't much of a difference. "The general conclusion of most of the studies is that there are no significant differences in nutrient composition between organic and nonorganic foods," she explained. "The one potential exception concerns antioxidants."

When crops are grown organically, more flavonoids — or a class of plant pigment — is present, meaning the produce will have more antioxidant properties. But rather than evaluating a food's nutrition level based on the additional benefits you're getting, it makes more sense to consider what your family isn't getting when you buy organic.

The Mayo Clinic also points out other differences aside from antioxidant levels in organic food. It also has a decreased chance of containing:

Related:
I Want My Kids to Be Healthy, but That Doesn't Mean I'm Feeding Them Only Organic Food

What Organic Food Should Parents Buy If They're on a Budget?

Buying strictly organic groceries can easily double or triple your bill. So what products should parents consider purchasing if they're on a budget? Start with meat and dairy products. According to The Mayo Clinic, organic meat and dairy products have 50 percent more omega-3 fatty acids — a healthy unsaturated fat — compared to conventional foods. Additionally, buying organic meat and dairy products reduces your chances of being exposed to unnecessary synthetic hormones. You should also strongly consider buying coffee — which is considered to be one of the most chemically treated foods in the world — before moving onto the produce listed on the Environmental Working Group's Dirty Dozen list.

What Else Can Parents Do Other Than Buying Organic Food?

If you can't swing buying organic food, don't panic. There are plenty of things parents can do to make conventional food healthier. Overall, ensuring your kids have a balanced meal is way more important than splurging on organic food.

"If you can't afford organic food, conventional foods work perfectly," Dr. Eneli explained. "Feed your children a balanced meal rather than worrying about whether or not foods are organic. Wash your fruits and vegetables well, and try to make sure your plate is at least half fruits and vegetables. Look for higher-quality meat or plant-based protein sources. Simple things like removing skin from chicken and draining fat after cooking meat work well, too."