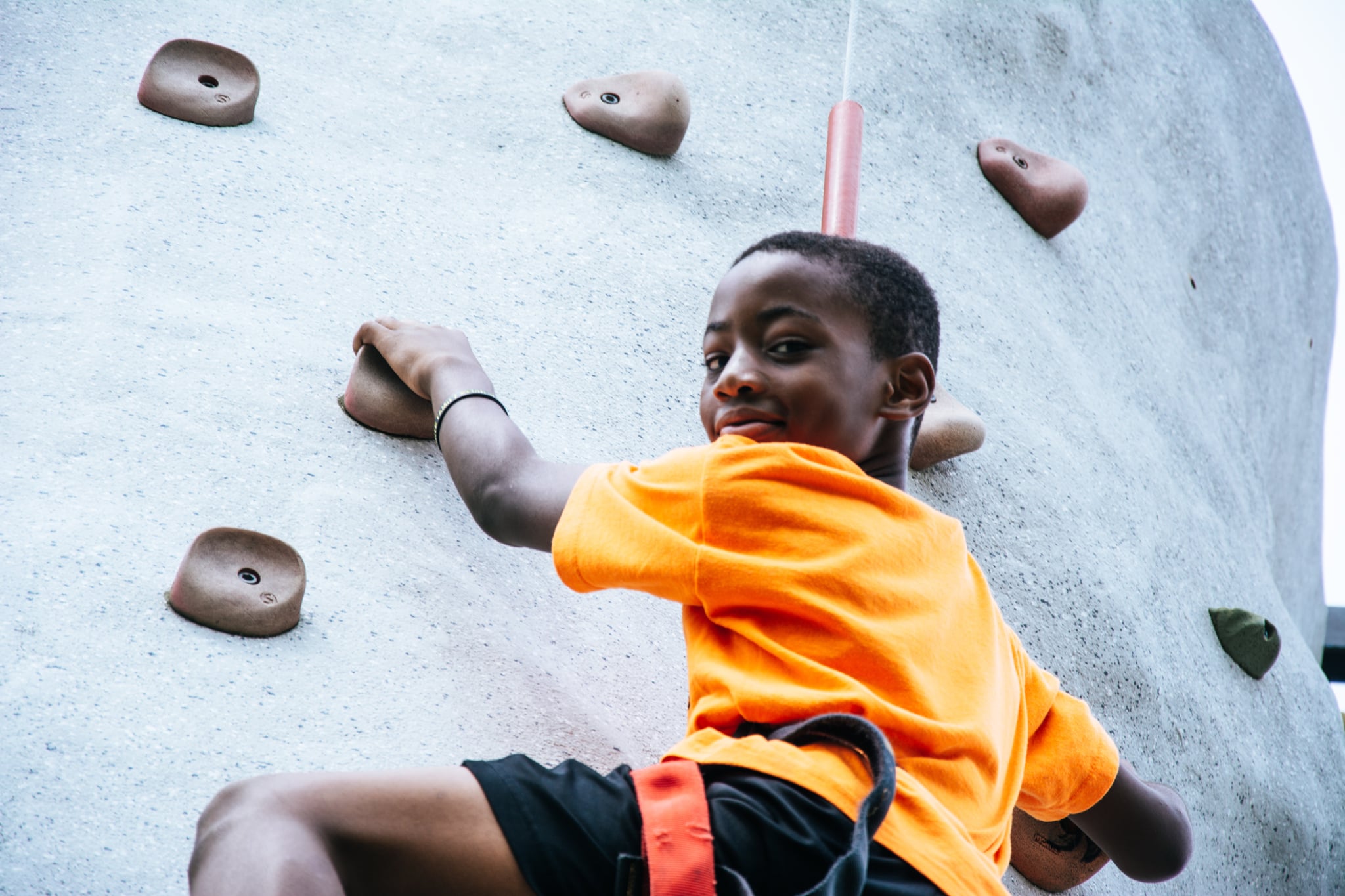 As a person who likes to think of myself as a judgement-free zone, I hate to admit that I used to criticize parents who overcommitted their children, signing them up for more activities as preschoolers than I remember juggling my senior year in high school. I thought these parents were at the very least misguided, not realizing that young kids benefit more from having time to play and explore than, let's say, learning Mandarin. I judged the worst offenders as terrible narcissists, more concerned with how their kids' potential achievements reflected back on them than their children's true happiness.

I, on the other hand, decided I would let my toddlers play in the dirt, build blocks, and paint tiny masterpieces without paying for nature camps, STEM classes, or art instruction. Surely, I was more than capable of helping their little minds grow and develop without shelling out hundreds of dollars or spending hours hauling them from class to class. And, for the most part, I stuck with that philosophy when my children were toddlers and in preschool.

Related:
Am I F*cking Up My Kid by Putting Them in Too Many Activities? An Expert Weighs In

Of course, there were more iPad art apps than actual painting after the first time I realized how messy a 2-year-old with a paintbrush can be. And there were a couple of false starts, when I signed up my 18-month-old daughter for ballet (the outfit was adorable; her tantrums there were not) or my 3-year-old son for soccer (he walked off the field halfway through the first game and told us he'd be waiting for us in the car). Those experiences only reinforced that more activities only meant more work and drama for me.

But, a few years ago, my oldest started elementary school, and the activities game completely changed with her new full-time student status. Art classes were offered after school, simply extending her day. Girl Scouts was the same. Soccer practice was one night a week, but her coach lived a few houses down and offered to drive her there and back. She signed up for a Spanish class, taught by our neighbor, no driving involved. And all of these activities had one thing in common: I didn't need to be there for any of them. Instead of taking time away from me, they gave me more of it, and time for myself was the thing I'd been missing most since becoming a parent.

Related:
20 Indoor Activities So Good, Your Kids Might Not Mind Staying Inside

By the time my son started kindergarten this Fall, my kid activity philosophy had officially shifted from "only in small doses" to "the more, the merrier." The merrier person mostly being me, but my kids seem equally thrilled to have fuller plates. The school day is long; their bus arrives at 7:30 a.m. and drops them off at 2:30 p.m. But that still leaves five hours until bedtime, hours I can either fill for them with some sort of structured activity or they will fill themselves by destroying our home and plotting ways to injure one another. Not surprisingly, for my own mental health, I choose the former as often as possible.

I still believe in free-range play and giving kids time to explore, but I no longer judge parents who seem to sign up their kids for every activity under the sun. It's not selfishness; it's just survival.