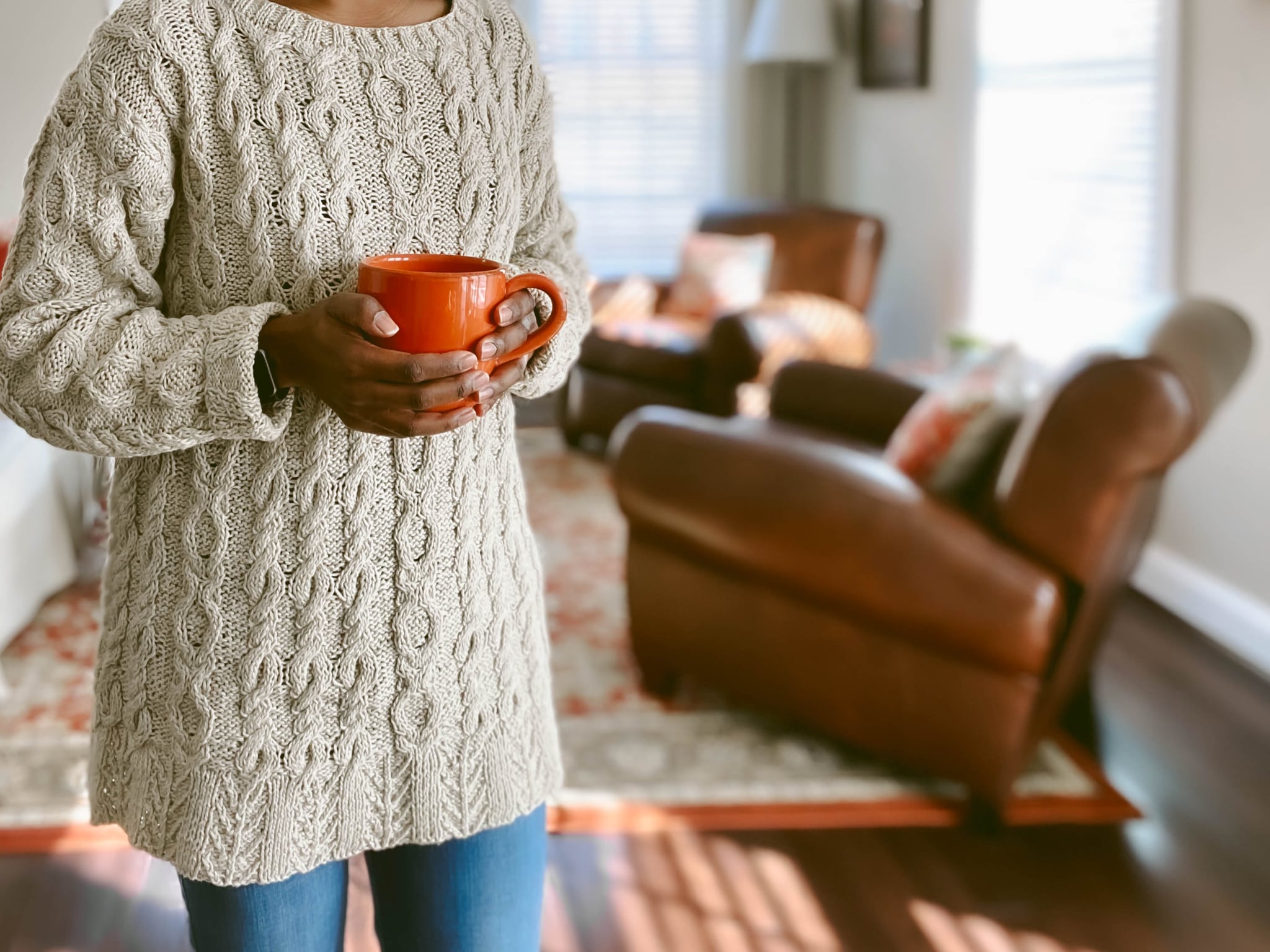 New Zealand recently passed a bill saying couples who lose a child through miscarriage or still birth will be granted three days of paid leave. Although they already had legislation in place, it was only accessible to parents who lost a fetus over 20 weeks. My first reaction was that this was incredible news, although three days doesn't seem like a substantial amount of time to process a loss like this. My second thought? I wish I was given that compassion and time to grieve after losing my first child.

Sadly, I experienced a pregnancy loss — the loss of my first child — inside of my office bathroom. I didn't realize it was a miscarriage until I conducted what felt like hundreds of Google searches and read signs and symptoms that mirrored what I was experiencing. After work, I went to get a scan which confirmed the fetus was no longer alive, and I was back to work the next day. I'm convinced the lack of time I had to process such a physically and mentally traumatic event contributed to the insomnia and depression I suffered in the following months and years. It felt like after my womb was emptied, so was my heart. I didn't know where to turn to or who to talk to about what I was going through.

Related:
How Pregnancy Loss Taught Me to Be More Forgiving of My Body

After experiencing a miscarriage, I felt invisible. Although I received a few "sorry for your loss" messages, I didn't feel like people really understood what it means to grieve the loss of a child that was knitted in your womb, but you'll never get to raise. It also felt like people couldn't understand how losing a baby at eight weeks could hurt so much. The assumption seemed to be that because the child didn't come to full term, it isn't a loss worth grieving. Also, miscarriage is seen as common occurrence, seeing as 20% of known pregnancies in the U.S. end in miscarriage.

In retrospect, I wish I would have taken a few weeks off, paid or not, to care for myself and my body. I didn't because at the time, I was apprehensive about sharing this loss with my employer and asking for time off. As women, our career growth is often stunted when we have to take time off for pregnancy and engage in unpaid labor like raising children. To stay ahead and not miss out on opportunities, we often put our needs on the backburner and commit to working twice as hard. This is what I did at the time, and my mental health suffered because of it.

My miscarriage happened over 10 years ago, yet I still can't get through a conversation about it in therapy without welling up. It's encouraging to see countries like New Zealand take progressive measures to humanize and normalize pregnancy loss. I'm happy that society is beginning to acknowledge the grief families feel when they lose children. It gives me hope that one day, children lost before full-term and the mothers who carry them will become visible.