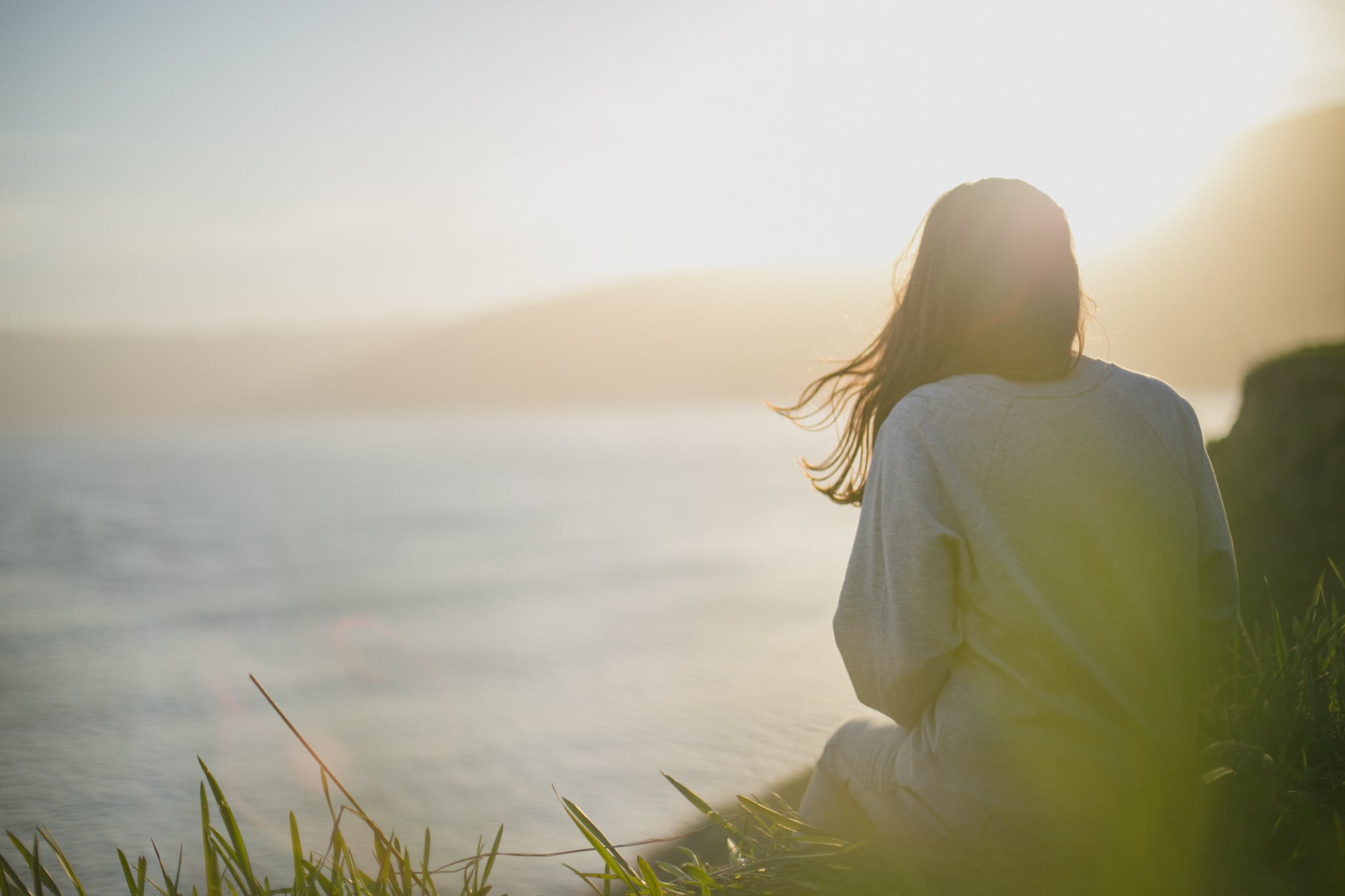 In late July, I sat with a positive pregnancy test in my trembling hands, utterly terrified and in a state of disbelief. I felt outside of my body as I watched my plans for the future become muddy in that one instant. My birth control pill had failed, and my fiancé and I were in a state of complete shock. I felt torn because on one hand, I'd always dreamed of motherhood, but on the other, I knew I was nowhere near where I wanted to be mentally or financially, which is why I was actively trying to prevent a pregnancy.

I had always been pro-choice, but until that moment I had never been in a position that challenged those beliefs. Little did I know at the time how the coming weeks would lead me to believe more firmly in the right to choose.

I knew that in my state I had options, so I took the time to consider all of them and tried to do so in a way where I was being honest with myself and realistic about my situation. It took me some time to come to a rational decision while being inundated by early pregnancy hormones but ultimately decided I wanted to move forward with my pregnancy and was willing to battle the unknowns and inevitable hardships.

Almost as soon as my excitement began to bud about my little babe, my world was halted once again at the heartbreaking news that I was having a miscarriage. My partner and I were devastated, and I had a new set of challenging decisions to make as to how I wanted to proceed.

Related:
I Don't Want Anyone to Have to Choose an Abortion, So I Voted For Joe Biden

What I learned through this painful experience is that pregnancy is all about choices — and not solely regarding abortion, adoption, or carrying to term. Prenatal vitamins, birth plans, finding out the sex, what to do in the event of pregnancy loss . . . the list goes on and on, and it is crucial that the person who is pregnant gets to make the decisions that will directly impact themselves and the course of their lives. I made the choice to remain pregnant and weeks later had to make an even more difficult choice to have a D&C procedure to clear the contents of my uterus. I understand with a bit more clarity how difficult it would be to make the choice to end a pregnancy, because even though mine had already come to an end, the procedure was still unbearable. I also understand how valid of a choice abortion is in a way I'd never fully understood before. Bringing a child to this planet is the most serious commitment anyone can make, and expecting every person who becomes pregnant to blindly accept their fate is unsettling.

I'm still working through grief and trauma, but this experience has opened my eyes to how damaging it is to force someone to remain pregnant against their will. Before my pregnancy, I had no idea how physically, emotionally, and mentally exhausting the process is — not to mention the constant fear of doing something wrong. In the weeks before my miscarriage, my symptoms were so intense that I can only imagine how difficult it would be to have to endure that if I didn't want to be pregnant in the first place.

I think people often forget how taxing and terrifying pregnancy can be. For me, even the short amount of time that I was pregnant for took a toll on my body. It took nearly a month after the miscarriage to even begin to feel normal again, and my hormones are still out of wack. Some things still haven't gone back to the way they were in terms of my body or my sex life, and I'm coming to terms that they may never be the same again.

There are innumerable variables to each individual and each pregnancy as far as their individual circumstances, risks, and support systems go, making the true weight of pregnancy unfathomable until that positive result rests in your hands. After my unplanned pregnancy and subsequent miscarriage, I stand firmer now than ever before in my pro-choice beliefs, and I vow to forever vote and fight for the rights of all birthing people and their right to choose. I chose to continue my pregnancy out of love for my baby rather than fear or force, and although I lost her, I wish that one day soon, everyone is able to make the choice that is right for them for the exact same reason — love.