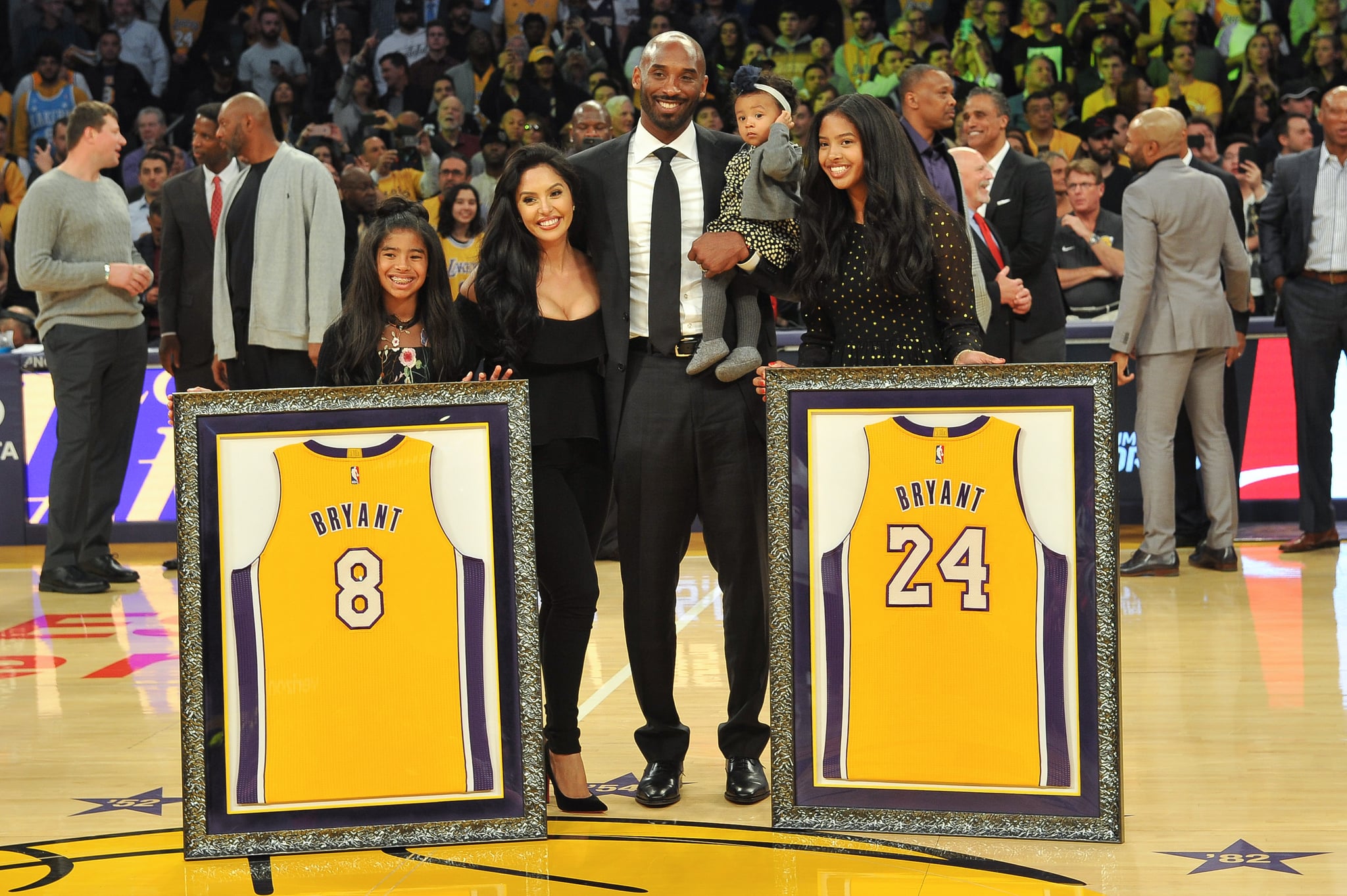 Andrea Remke, a mom of four from Kentucky, recently wrote an open letter to Vanessa Bryant that will absolutely resonate with anyone who's lost their spouse. In a Facebook post following the tragic helicopter accident that took both Kobe Bryant and daughter Gianna's life on Jan. 26, Andrea described how truly gut wrenching and surreal it can feel to lose your partner in life.

"To Kobe's widow, I've thought about you all day," Andrea wrote on Jan. 27. "While I can't begin to fathom the loss of a child, I can sympathize with you a little regarding the loss of your spouse. My late husband was also 41 when he died. I know that this, the day after his death, was probably almost as excruciating as yesterday. Because you had to wake up again to the fact that life as you knew it is over."

Related:
Mom's Emotional Tribute Goes Out to the Other Passengers Aboard Kobe Bryant's Helicopter

Andrea recalled the sense of emptiness she felt the day after her husband died so vividly and how she had hoped that what she was experiencing wasn't real. "I remember the feeling of waking up that next day after — I had probably only slept an hour or so — hoping and praying it was all just a nightmare. But like me, you probably opened your eyes to a reality that told you it wasn't. He was still gone."

She continued to explain that when it comes to tragedies, there isn't any amount of wealth or status in the world that can prevent it from happening, which is terrifying. "No amount of money, prestige, or power could change that," she said. "And here, as people around the world mourn your husband and what the loss means to them, you only know the hurt and heartbreak of what it means to you and your little ones. You and you alone knew the intimacy of who and what he meant to you and your children."

"You'll wonder how you will ever go on. You'll cry yourself to sleep wondering if anything will ever be OK again."

For Andrea's children, who have to go through life without their dad, hearing about someone else's father passing away so tragically hits home.

"My daughters told me about the kids at school today who were talking about the basketball player who died," Andrea wrote. "They didn't want to believe that his little girl, the same age as their own brother, died, too. I told them we were going to send special prayers for Kobe's family, and his widow especially. My daughter said, 'Mom, are you friends with his wife on Facebook? Can you tell her she'll be all right?' I suppose in her eyes, all widows are supposed to know each other . . ."

Related:
I Love My Husband and My Fiancé — and That's OK

While Andrea doesn't know Vanessa personally, she's optimistic that even though it may seem impossible right now for Vanessa to ever move forward, eventually, she will start to have good days again. "Although I don't know you and never will, I just wanted to tell you that you are going to be OK," she said. "I know it doesn't seem possible ever again, especially on this, the brutal day after. I can only tell you I'm so sorry. And you will be OK."