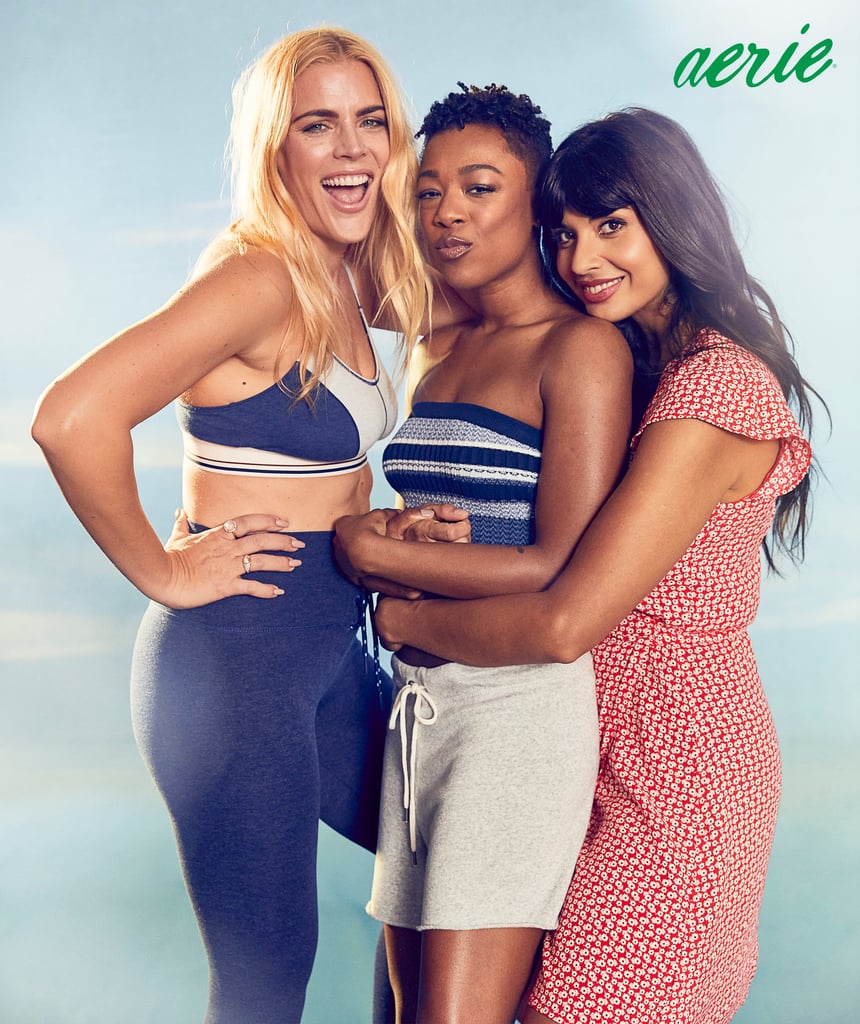 The five women modeled alongside existing spokeswomen Iskra Lawrence, Aly Raisman, and Cleo Wade in the breezy campaign. In a press release, Busy said the unretouched imagery parallels the messages of self-love and confidence she tries to impart to her two daughters. Meanwhile, Jameela applauded the brand for continually taking risks. "I just want to stop people from feeling the way that I once felt by being beaten up by imagery and messaging that wasn't real and wasn't demonstrative of what the real world is," she said.

In a feel-good video, the eight aforementioned women share the ways in which they are powerful. Check it all out ahead, then shop some of the pieces featured in the campaign.

Samira Wiley
Samira Wiley and Lauren Morelli Welcomed Their First Baby, and Her Name Is My New Favorite
by Alessia Santoro 7 hours ago 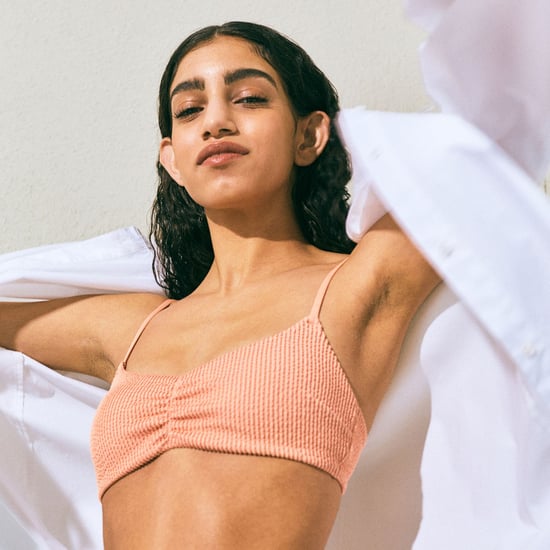 Summer Fashion
Dua Lipa, Miley Cyrus, and Bella Hadid Are Obsessed With This Jewelry Brand, and So Are We
by Alyssa Lapid 2 days ago