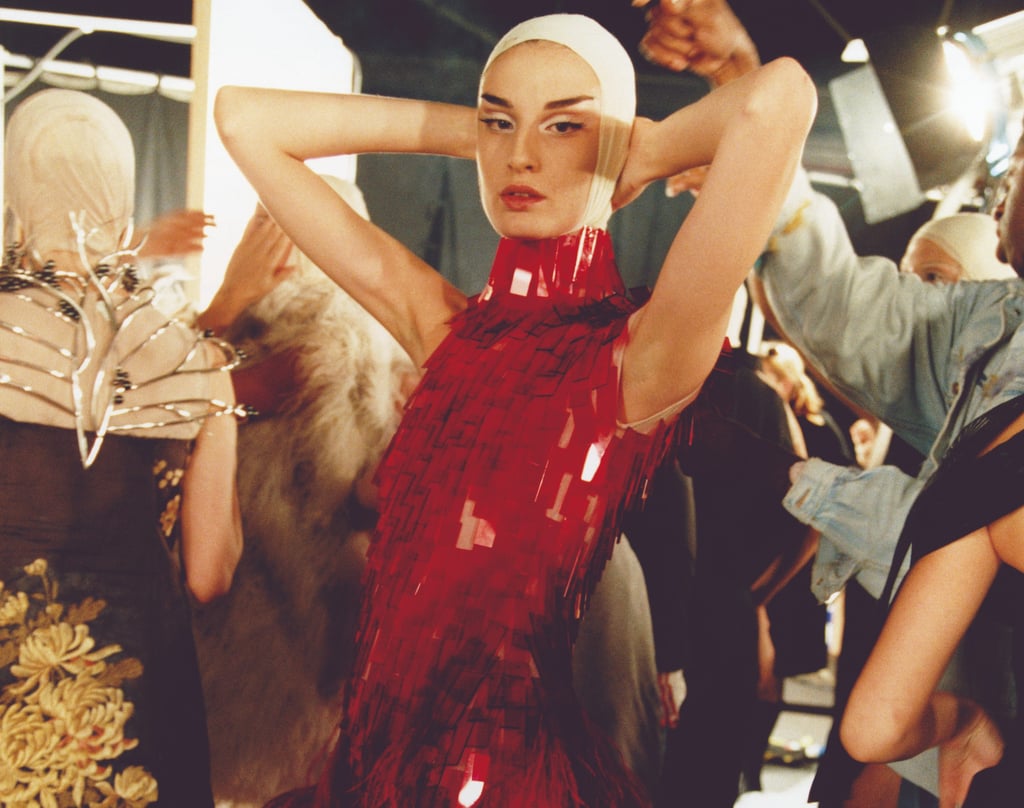 Everything You're Itching to Know About the New Alexander McQueen Documentary

It's been more than eight years since the tragic passing of Alexander McQueen, but his legacy is more potent and brilliant than ever. This year, documentarians Ian Bonhôte and Peter Ettedgui are aiming to capture his genius in the most comprehensive and in-depth iteration of his story yet — and yes, his most brilliant fashion explorations will be on full display. McQueen will attempt to follow the prolific designer before, during, and after his meteoric rise on the runway, from his early days as a tailor's apprentice to his final impeccable collections and shows. Ahead of the film's July release, we're breaking down the most crucial facts of the film.

Fashion News
Is the Met Gala Happening This Year? Here's What We Know
by Yerin Kim 2 days ago