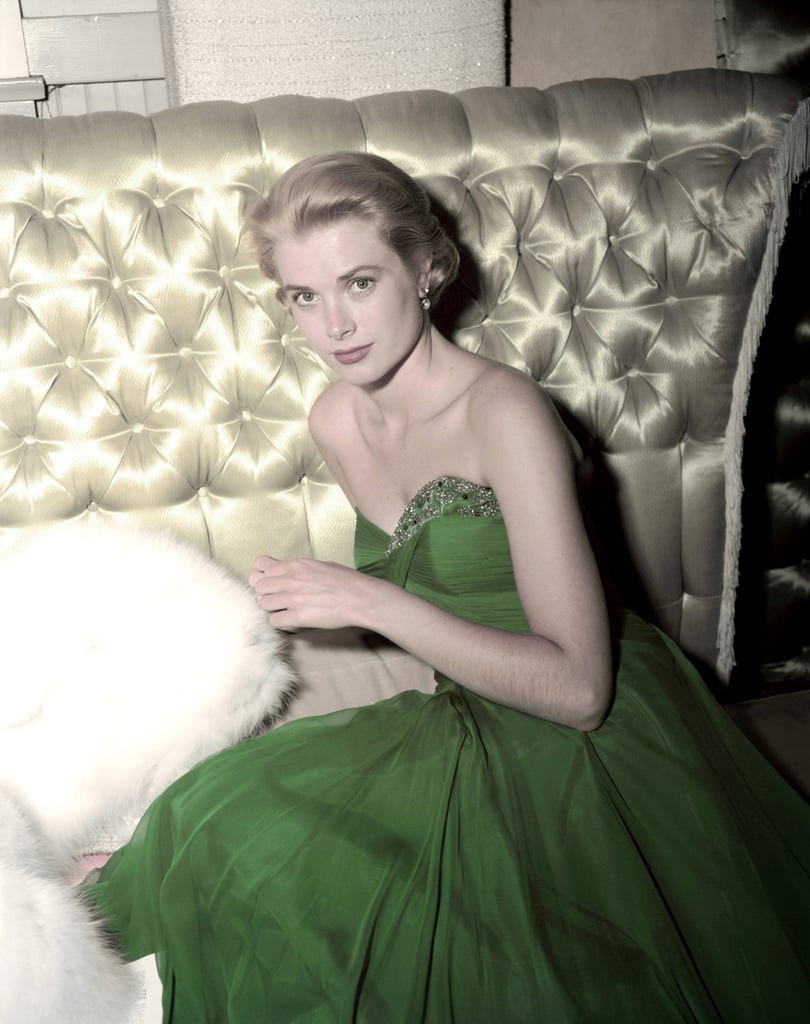 Imagine meeting your future husband (aka your prince charming) and he actually turns out to be a prince. Well, for these nine lucky women, that was actually the case. Meghan Markle has already got people buzzing about her relationship with Prince Harry, having accompanied him to a wedding in Jamaica wearing a dazzling maxi dress.

People are already speculating whether the couple might get married in the near future. If that were the case, Markle wouldn't be the first American woman to marry into a royal family. In fact, some of the most fashionable non-royals who have married princes are American. From Grace Kelly to Lee Radziwill, have a look back at nine fashionable American women who have style fit for a queen.