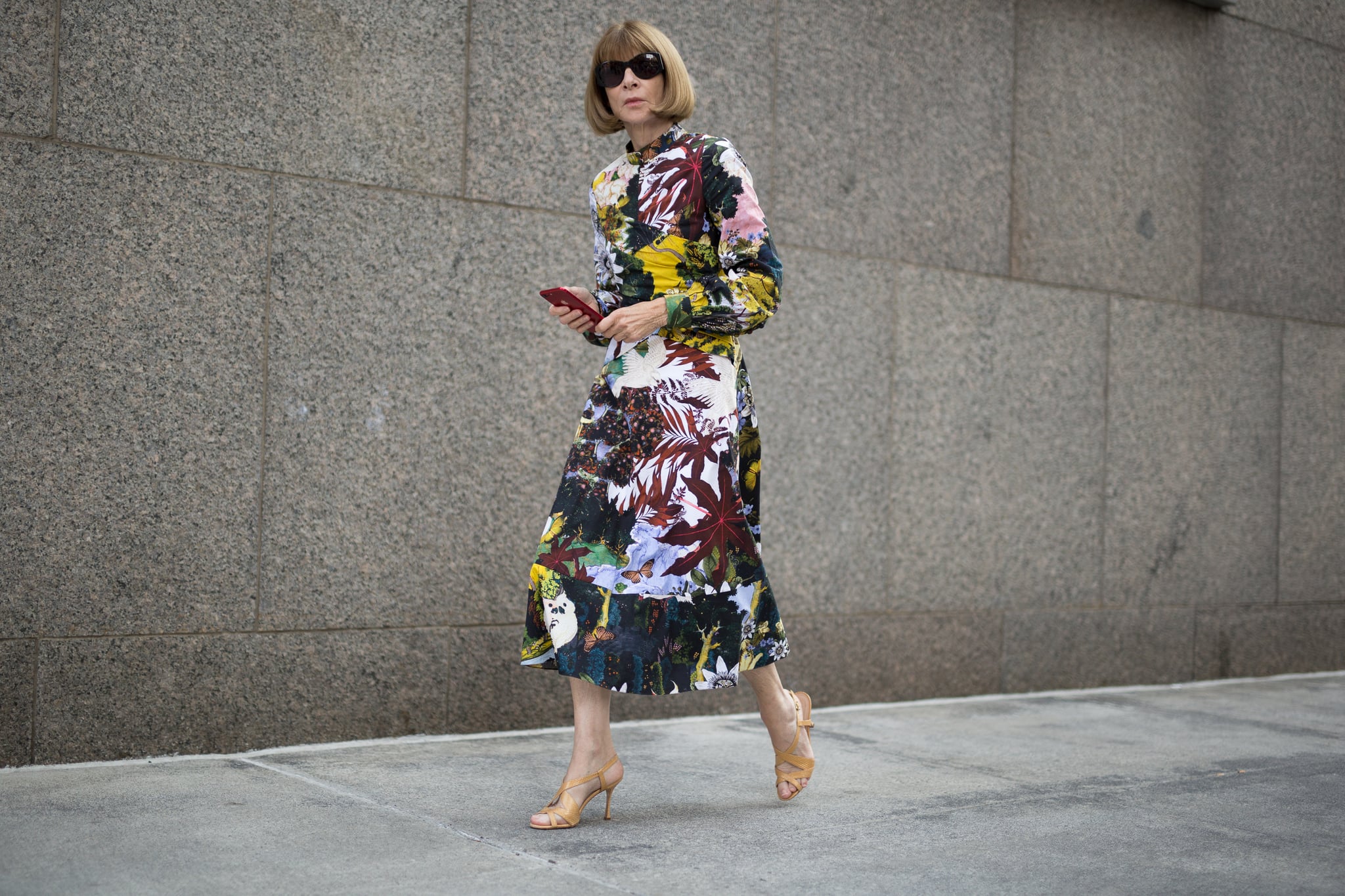 Anna Wintour is an incredibly talented and creative leader whose influence is beyond measure. She is integral to the future of our company's transformation and has agreed to work with me indefinitely in her role as @voguemagazine editor-in-chief and artistic director of Condé Nast.

Update, July 6, 2018: With Anna Wintour's daughter, Bee Shaffer, having wed Francesco Carrozzini, rumors continue to swirl that Anna will step down from her post at Vogue, with some speculating that she will leave quietly after the September issue is released in mid-August.

While the magazine has brushed off the gossip and has yet to make an official statement, names like British Vogue's Edward Enninful and Instagram's Eva Chen have been tossed around as potential replacements. It seems apparent that people are taking guesses about Anna's career path, but you can read about the reports that she might take on a larger role in politics or begin work with the royal family over on WWD.

Original post: Anna Wintour has been at the helm of Vogue magazine since 1988, largely establishing herself as a representation of fashion itself. So when rumors began to swirl that Anna would reportedly leave the publication following the wedding of her daughter, Bee Shaffer, in July 2018, the story picked up steam on social media and quickly garnered plenty of buzz.

Page Six went so far as to name Anna's potential successors at the media company, but both The Cut and Page Six have since confirmed that spokespeople for Condé Nast are denying the news, stating that "there's zero truth to the story." We will continue to monitor the details and keep you updated — we pinky promise.