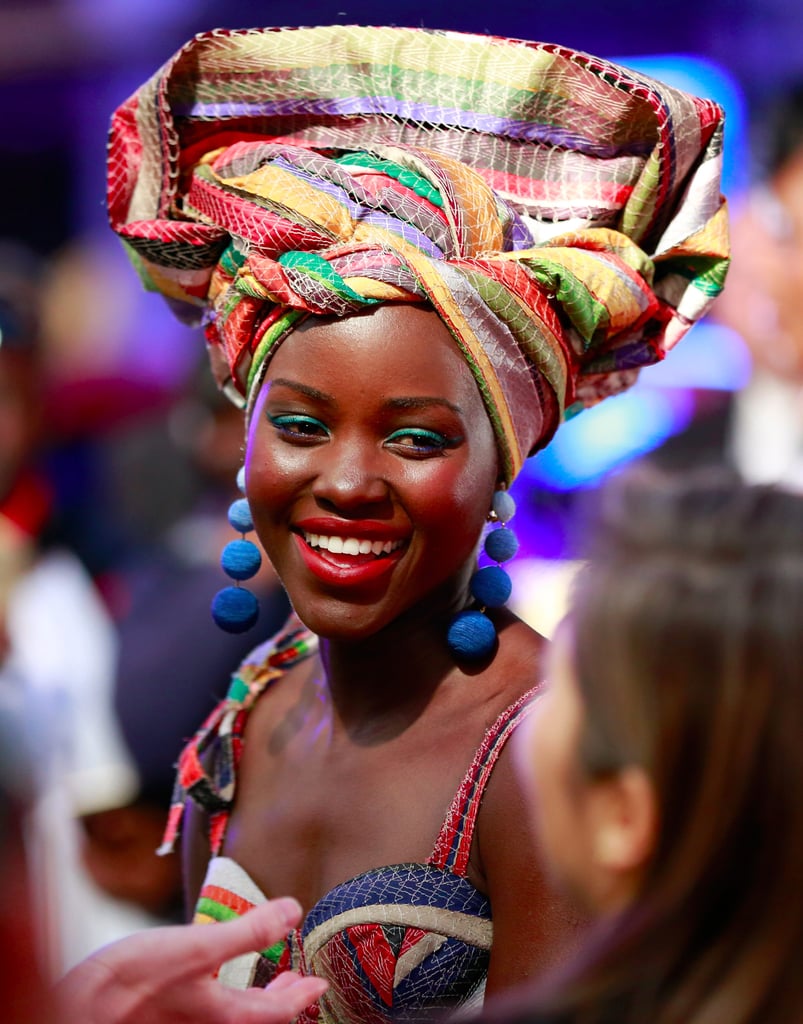 This Was Lupita Nyong'o's Most Stylish Press Tour in History

Kenyan-Mexican actress Lupita Nyong'o landed on the perfect moment to pay tribute to her African heritage. Last Fall, Lupita starred in Disney's Queen of Katwe, a film about chess player Phiona Mutesi, who lives with her family in Uganda. Lupita played Harriet, Phiona's mother, and to prepare for the role, she spent plenty of time traveling.

While chatting with Lupita's stylist, Micaela Erlanger, via phone, she told us how the actress and she visited Uganda, sourcing materials from African designers that would eventually inspire looks for the promotional tour. For the film's premieres, Lupita wore a lineup of red carpet dresses by top designers like Rosie Assoulin, Balmain, and Carolina Herrera, but their matching headpieces were all part of a larger collaboration.

Micaela explained how she partnered with Lupita's hairstylist, Vernon Francois, to create designs that sat like a crown atop Lupita's head. It wasn't so simple: Micaela pulled from fabric shops in New York to bring the full combinations to fruition, and even more accessories came into play. Still, the stylist is a master, and thanks to her print-mixing tips and wise tricks, Lupita's appearances were absolutely dazzling. Read on for the full story Micaela told us behind what may just be Lupita's most memorable looks to date, then find out which ensemble excited the actress and her stylist the most.

Red Carpet
The Story Behind Maude Apatow's "Euphoria"-Like Outfits, According to Her Stylist
by Sarah Wasilak 13 hours ago 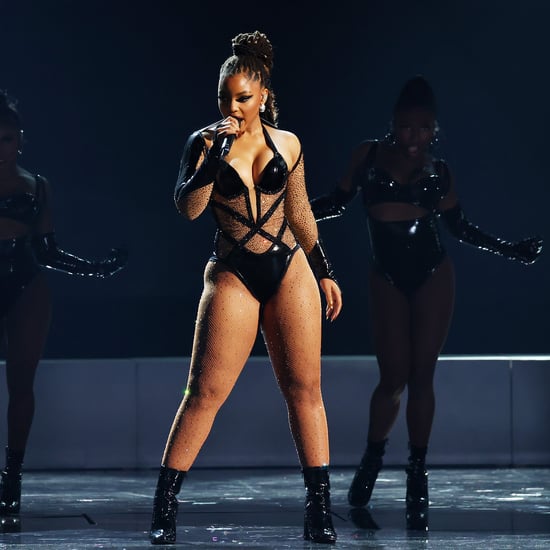