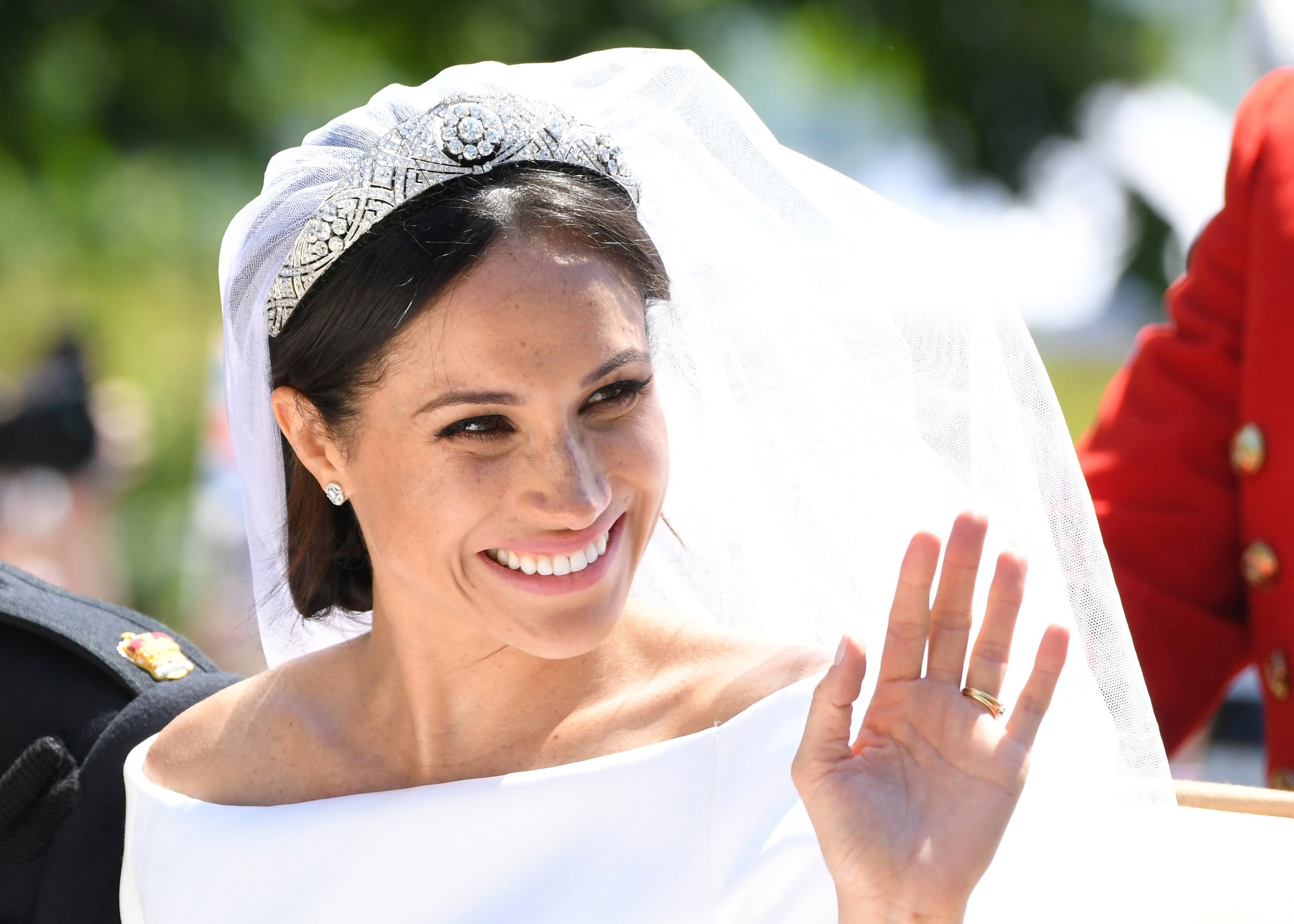 The royal wedding is officially over — in the US, it took place in the wee early morning hours on Saturday, May 19 — but we still can't stop talking about it. Meghan Markle looked beyond impeccable as she said "I do" to Prince Harry. She truly was princess perfect.

Everything from Meghan's elegant gown by Givenchy — designed by Clare Waight Keller — to her dramatic train made an impression on fans. The biggest topic of discussion, at least fashion-wise, is probably her beautiful filigree tiara that held her long veil in place. Any tiara is pretty in our minds, but this tiara was bloody brilliant. It sparkled so bright that we can't stop looking at it. But it's not just pretty, there is actually a lot of tradition that comes with this accessory, and we've got all the details for you here. 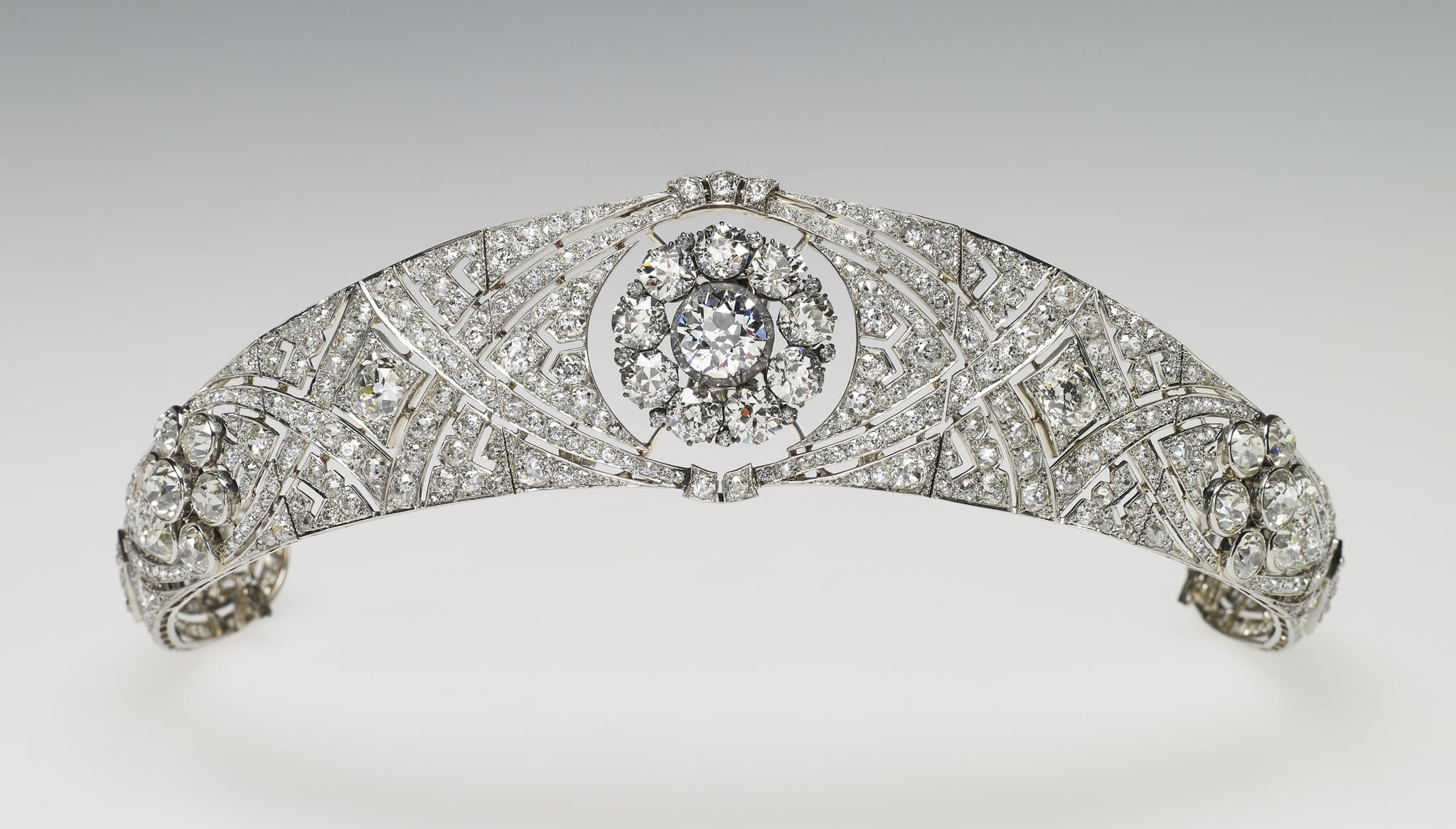 We would've been happy to wear any tiara and marry a prince, but the fact that Meghan honored her new family by wearing a tiara with so much tradition makes it that much more wonderful. 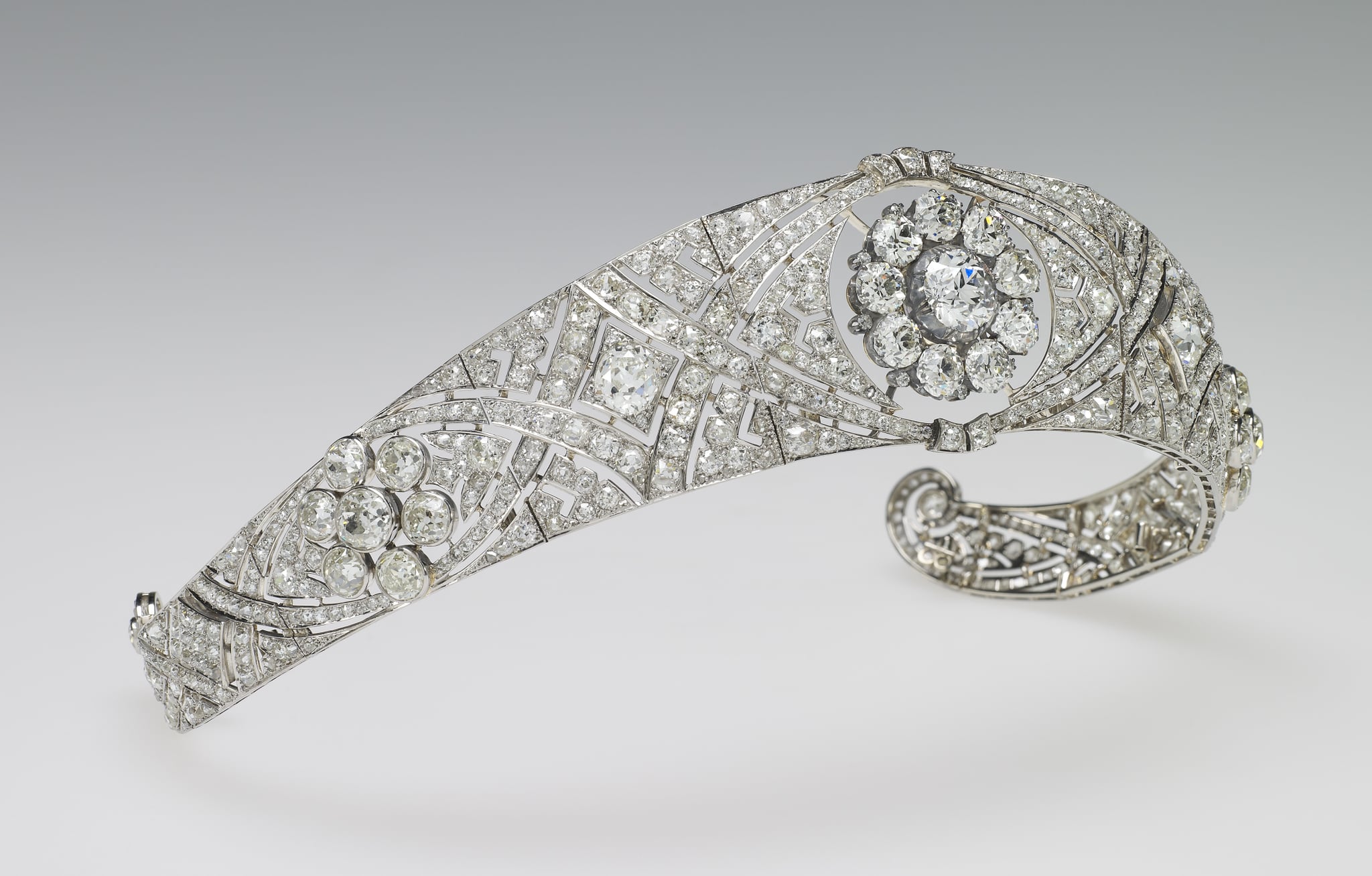