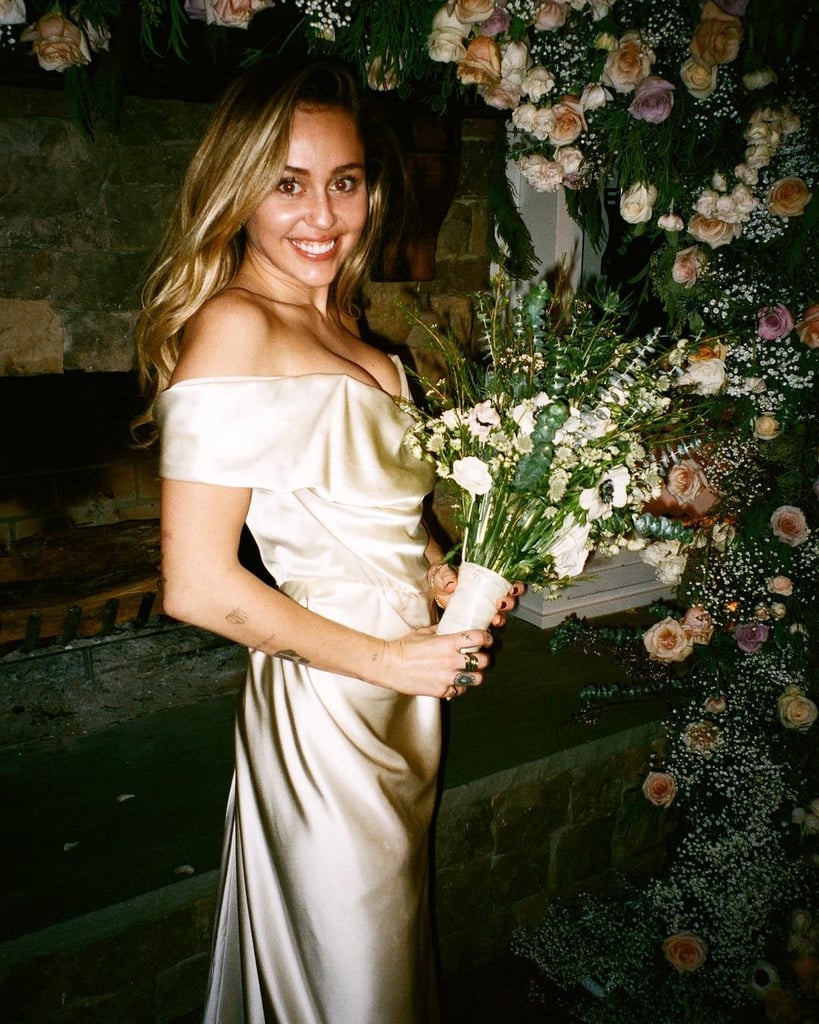 Miley Cyrus Will Make You Consider an Off-the-Shoulder Wedding Dress, If You Haven't Before

We made predictions about Miley Cyrus's wedding dress, and while we presumed the star would wear something eccentric, it looks like she's more classic than we thought. A friend of Miley and Liam's, Conrad Jack Carr, first posted some shots of what appeared to be a "Mr. and Mrs." reception in Franklin, TN. Then, Miley followed up with a series of snaps of the duo embracing one another. "10 years later . . . " she wrote, confirming they tied the knot. Miley's white off-the-shoulder gown was by Vivienne Westwood, and Liam wore a suit. She shared a video of herself boogieing to Mark Ronson and Bruno Mars's Uptown Funk, where we caught a full glimpse of her design, including the breathtaking neckline, which hung elegantly across her chest. Read on to see Miley's breathtaking bridal look from all angles.

Halloween
Ciara and Son Future Channeled Cardi B and Offset For Halloween, and the Resemblance Is Uncanny
by Yerin Kim 5 hours ago 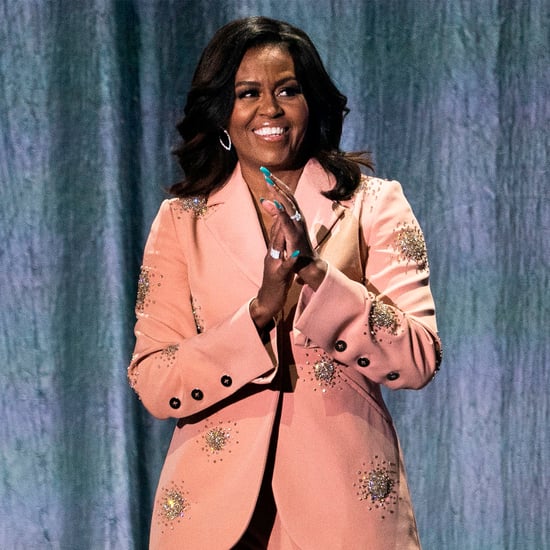 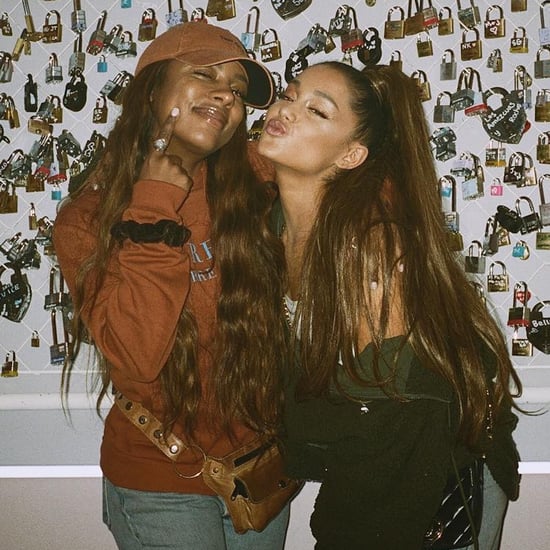 Ariana Grande
From Collaborators to Friends, Ariana Grande and Victoria Monét Truly Are a Dream Team
by Monica Sisavat 9 hours ago 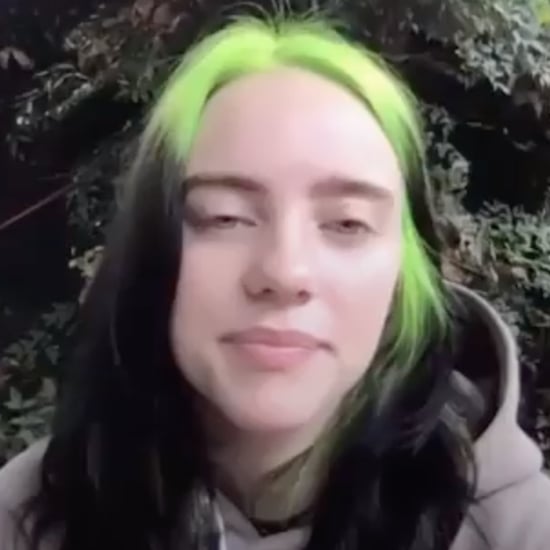