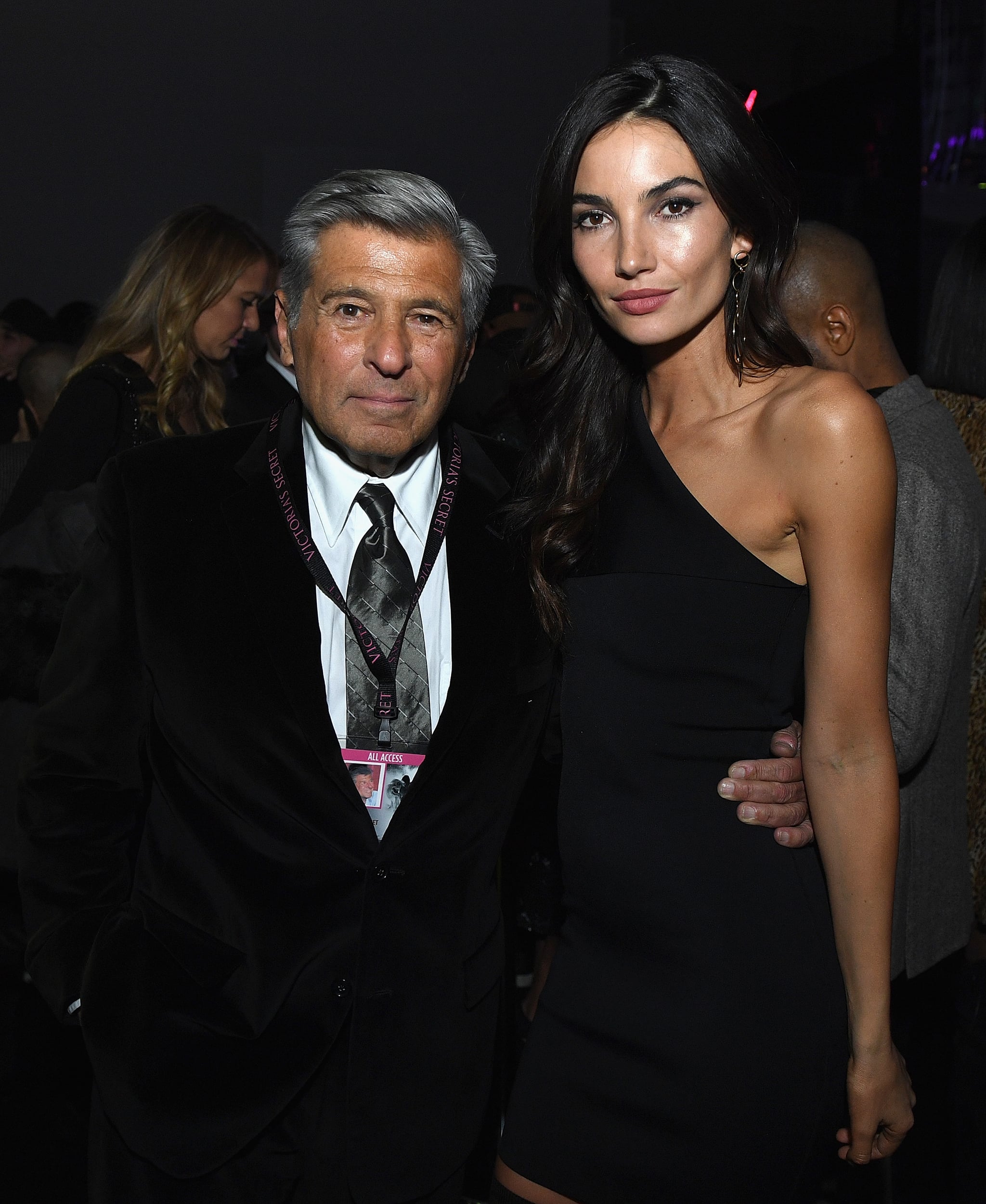 Welp, it's about damn time. Ed Razek, the long-time chief marketing officer of Victoria's Secret's parent company, L Brands, is retiring, the New York Times confirms. Razek, who first began working with the lingerie company back in 1983, has been largely responsible for orchestrating both the brand's overtly sexualized ad campaigns and its annual fashion show, which notably lacks body diversity year after year.

Last November, Razek came under fire for comments he made while defending Victoria's Secret's casting practices during a Vogue interview. When asked about the fashion show's homogeneous model selection, he replied that "transsexuals" shouldn't go down the VS runway "because the show is a fantasy." Somewhat ironically, the announcement of Razek's departure comes just after news broke that Victoria's Secret reportedly hired its first-ever transgender model, Valentina Sampaio. Could these be signs that the brand is (finally) about to undergo a major overhaul?