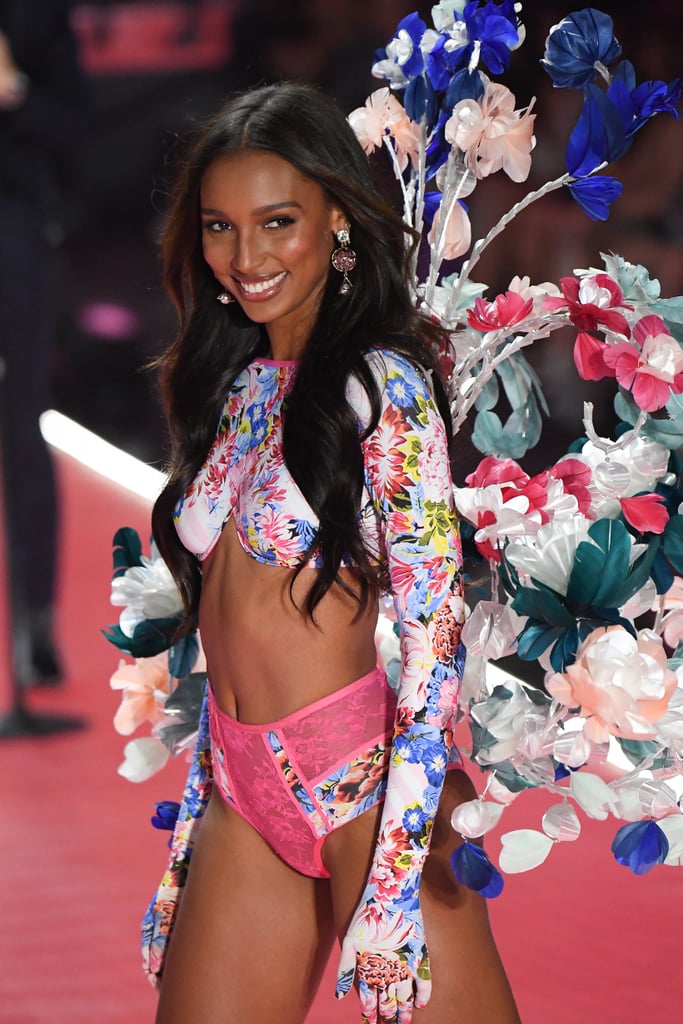 For the second year in a row, an unexpected designer collection added to the Victoria's Secret Fashion Show. The lingerie brand previously partnered with Balmain on a collection both for the runway and in stores. This time, Victoria's Secret collaborated with Mary Katrantzou for its show in New York City.

"Everything that Victoria's Secret creates is about a woman feeling confident and empowered — and also having fun with what she is wearing," Katrantzou said in a press statement. "This collaboration is going to be bold, fun and playful."

As with the Balmain collection, the Katrantzou collection was featured during the runway show, and select looks will later be carried in stores and online. Ahead, see pictures of Katrantzou's joyful designs on the runway and browse her previous designs, as well as last year's Victoria's Secret designer collection. 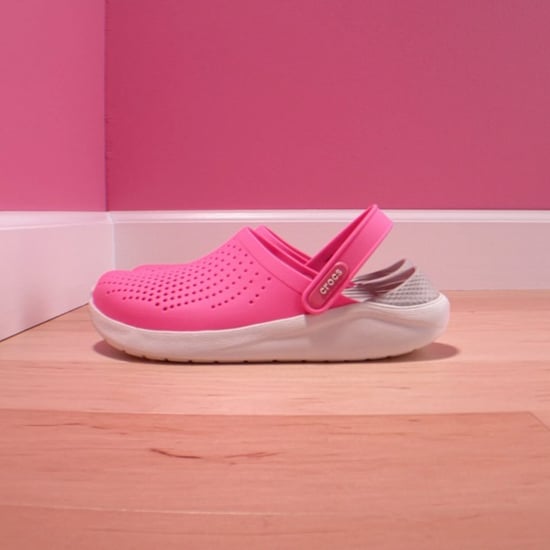 Fashion News
In Beautiful News, Brandon Maxwell Is Gifting Wedding Dresses to Brides in Need
by Nikita Ramsinghani 5 days ago