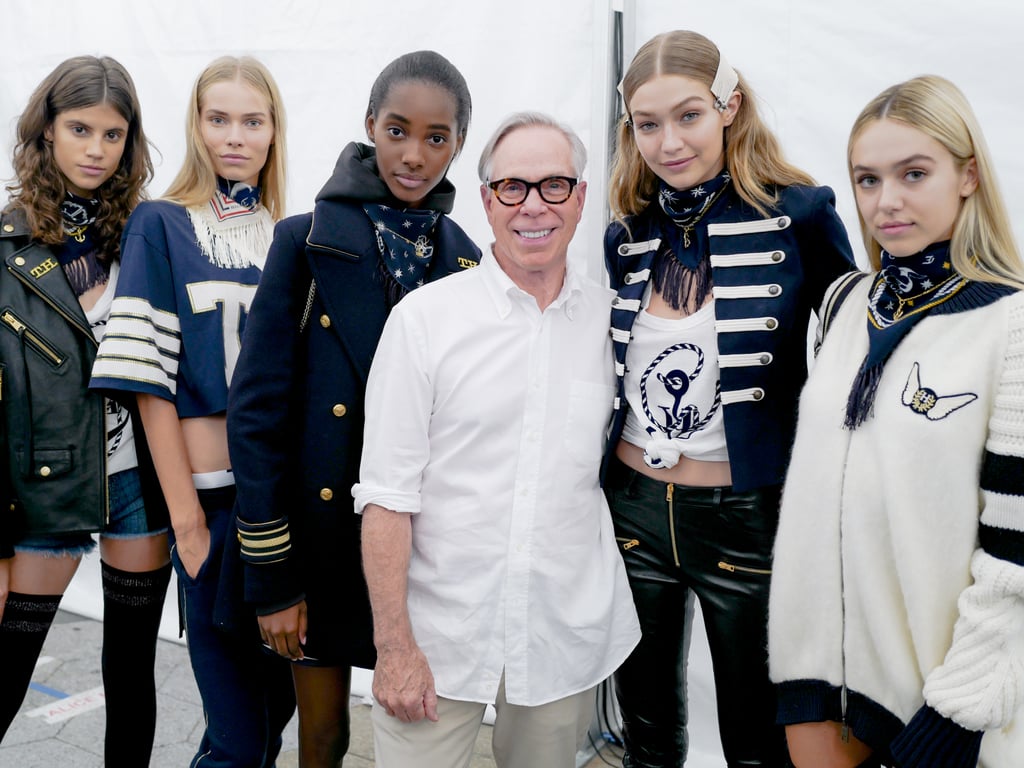 Delilah Belle Hamlin and Gigi Hadid both made appearances on The Real Housewives series (their moms, Lisa Rinna and Yolanda Hadid, star on the show). But the similarities between the two girls don't end there, nor with their gorgeous blond hair or affinity for sneakers. Delilah Belle has signed with IMG models, which is the same agency that represents the Hadids. This all means she's the newest model to watch, and she's even walked down the same runway as Gigi. But like Gigi, Delilah is a smart, California-bred woman who is, at her core, a hard worker. Delilah told Teen Vogue in a feature for the magazine:

"My mom didn't let me model until I was 17. She knew the culture and the industry because she's been in it for so long, and she didn't really want me to get in it too early. She wanted me to mature more and understand things more, and not be so naïve going into it. It is a difficult culture with body type and body image, and she wanted me to wait until I was older."

She also admitted it's her dream to cover Vogue. Read on to see why we don't think Delilah Belle's wish is far off and why we think she's got what it takes to make it in the fashion industry, regardless of her family's roots. Now, at 19, this stylish little lady is about to become an It supermodel. 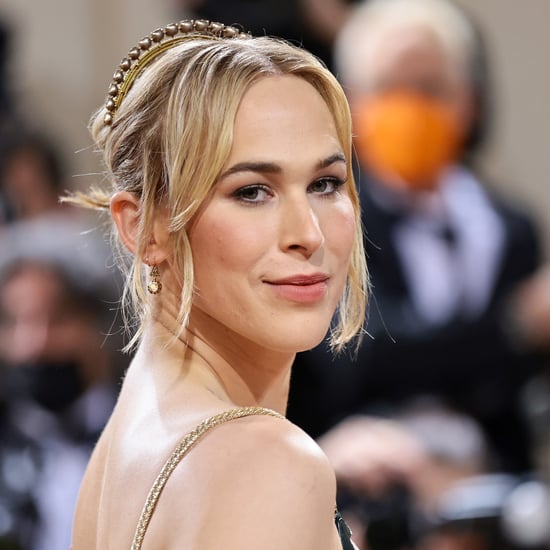