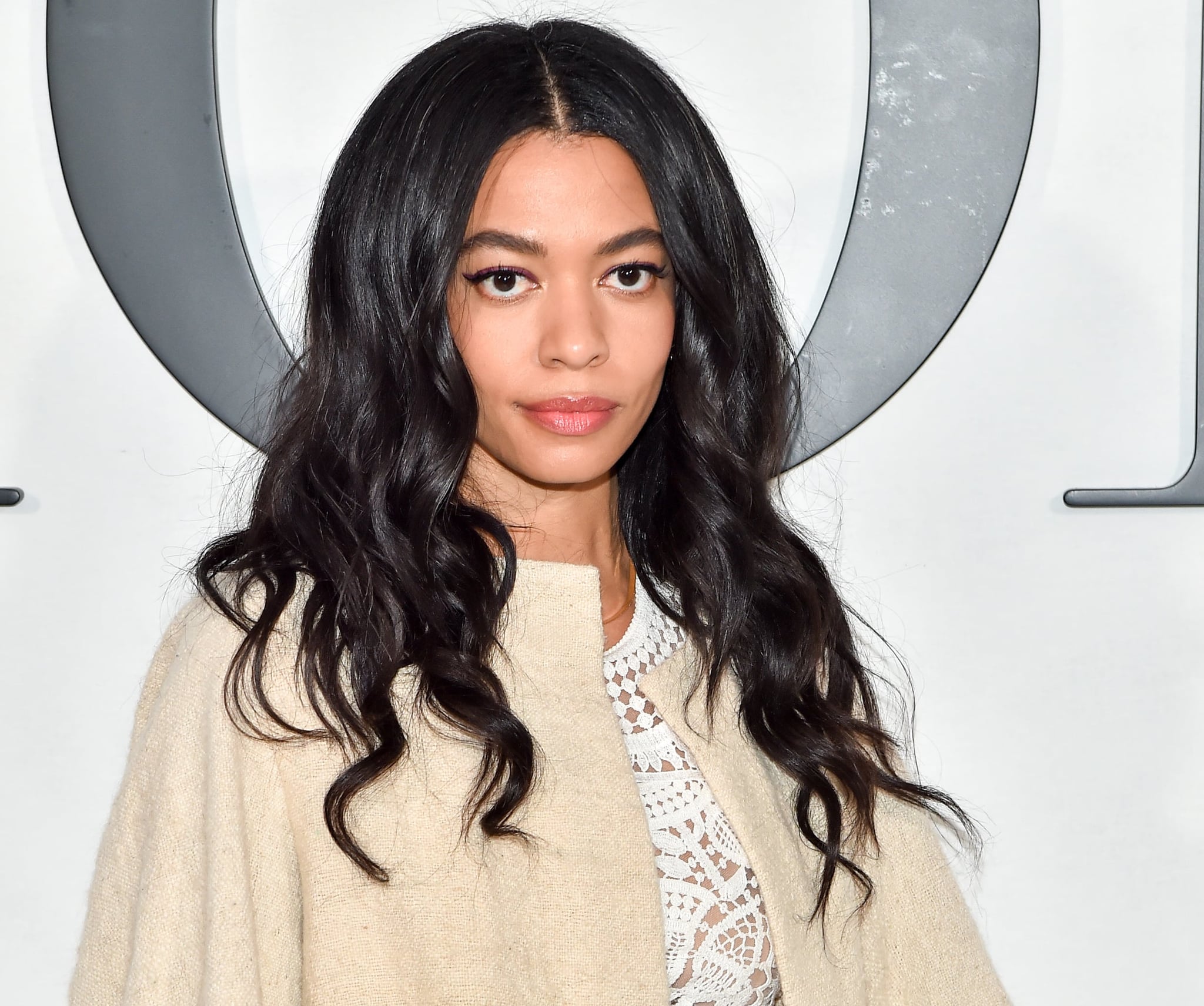 Amid nationwide protests in response to the death of George Floyd, designer Aurora James of Brother Vellies issued a powerful call to action, asking major corporations to support Black-owned businesses with a 15 percent pledge. Aurora shared her plea on Instagram on Saturday night, specifically directed toward Target, Whole Foods, MedMen, Net-a-Porter, Home Depot, Sephora, Barnes & Noble, and Saks Fifth Avenue. The first slide of her post is a handwritten message: "OK, here's one thing you can do for us . . ."

Aurora used Whole Foods as an example, and explained its commitment would send support back to Black farmers from every level: they'd be legitimized in the eyes of banks and investors, and small businesses would have more opportunity for growth. "Real investment will start happening in Black businesses which will subsequently be paid forward into our Black communities," she wrote.

As a businesswoman, Aurora understands the complexities of this challenge. "I have sold millions of dollars of product over the years at a business I started with $3500 at a flea market. So I am telling you we can get this figured out. This is an opportunity. It is your opportunity to get in the right side of this."

She added: "I will get texts that this is crazy. I will get phone calls that this is too direct, too big of an ask, too this, too that. But I don't think it's too anything, in fact I think it's just a start. You want to be an ally? This is what I'm asking for." Aurora has since launched a website and Instagram page called the 15 Percent Pledge where you can sign a petition and join the mission.