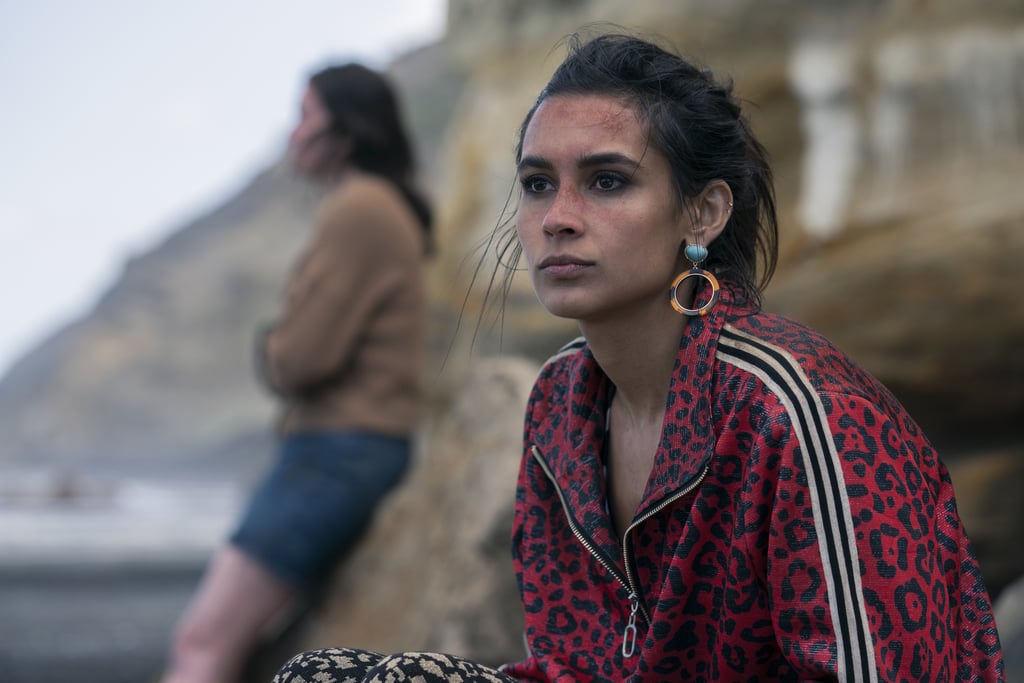 We Talked to The Wilds' Stylist About All Things Fatin, Since Her Outfits Are Literal Lifesavers

If you've seen the trailer for The Wilds but haven't binge-watched the first season yet, you may assume the show couldn't possibly yield fashion inspiration. After all, it follows a group of teenage girls who get stranded on a deserted island for weeks while en route to what they believed was a women's empowerment retreat, forcing them to fight for their lives as part of an elaborate social experiment. And yet, despite the survivalist theme, Fatin Jadmani manages to stand out as the undisputed style star, rocking a multitude of chic outfits while enduring sleepless nights, unexpected storms, and a bout of food poisoning, among other dismal circumstances.

Portrayed by actress Sophia Ali, Fatin doesn't wear comfortable athleisure like many of the other characters on the Amazon Prime Video series; she wears sparkly pants, crop tops, skinny jeans, fuzzy slippers, and a steady rotation of jackets covered in fur, animal print, and camouflage patterns. Oh, and let's not forget the accessories — lots of accessories.

"She puts on the look, the jewelry, the makeup, the fur to armor herself and therefore feel somewhat grounded while stranded in this hellscape."

Why would anyone feel compelled to dress to the nines, only to trudge around a sandy island and hunt for food and water, you ask? Well, practically speaking, it's because Fatin's rose-gold waterproof suitcase is one of the few that washes up on shore, but there's also a deeper reason, as The Wilds's costume designer, Joshua Marsh, shared with POPSUGAR. "She puts on the look, the jewelry, the makeup, the fur to armor herself and therefore feel somewhat grounded while stranded in this hellscape," he explained. Hey, whatever works, right?

Joshua shared that he was inspired by "tons of Instagram influencers, contemporary fashion, and a deep dive on stylish high schoolers across the internet" while piecing together Fatin's bold personal style. The resulting wardrobe we see on screen consists of items he nabbed from well-known stores like ASOS, Maje, Sandro, H&M, and Zara, in addition to local designers and brands from New Zealand (where the show was filmed) like Trelise Cooper and Superette. "Shopping for Fatin was always exciting because we would find an amazing piece in the wild — like her brocade bomber jacket [from the third episode], for example — and build a whole Fatin aesthetic around it," Joshua told POPSUGAR.

Want to know more juicy details about specific outfits Fatin wears on The Wilds? Read ahead for a shoppable breakdown of the cutest ensembles she rocks on the island under the watchful eye of Gretchen Klein and her Dawn of Eve conspirators. 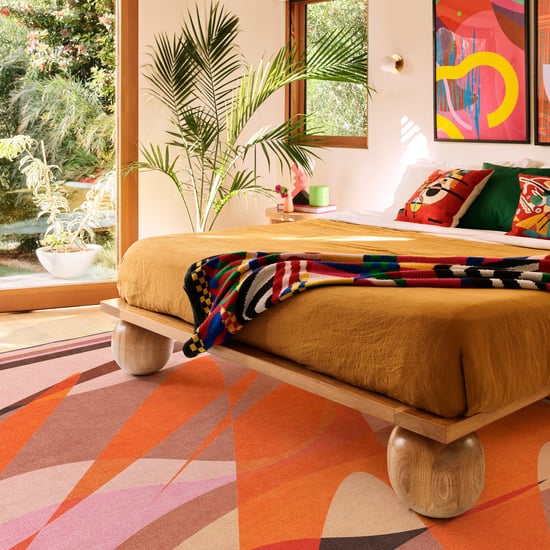