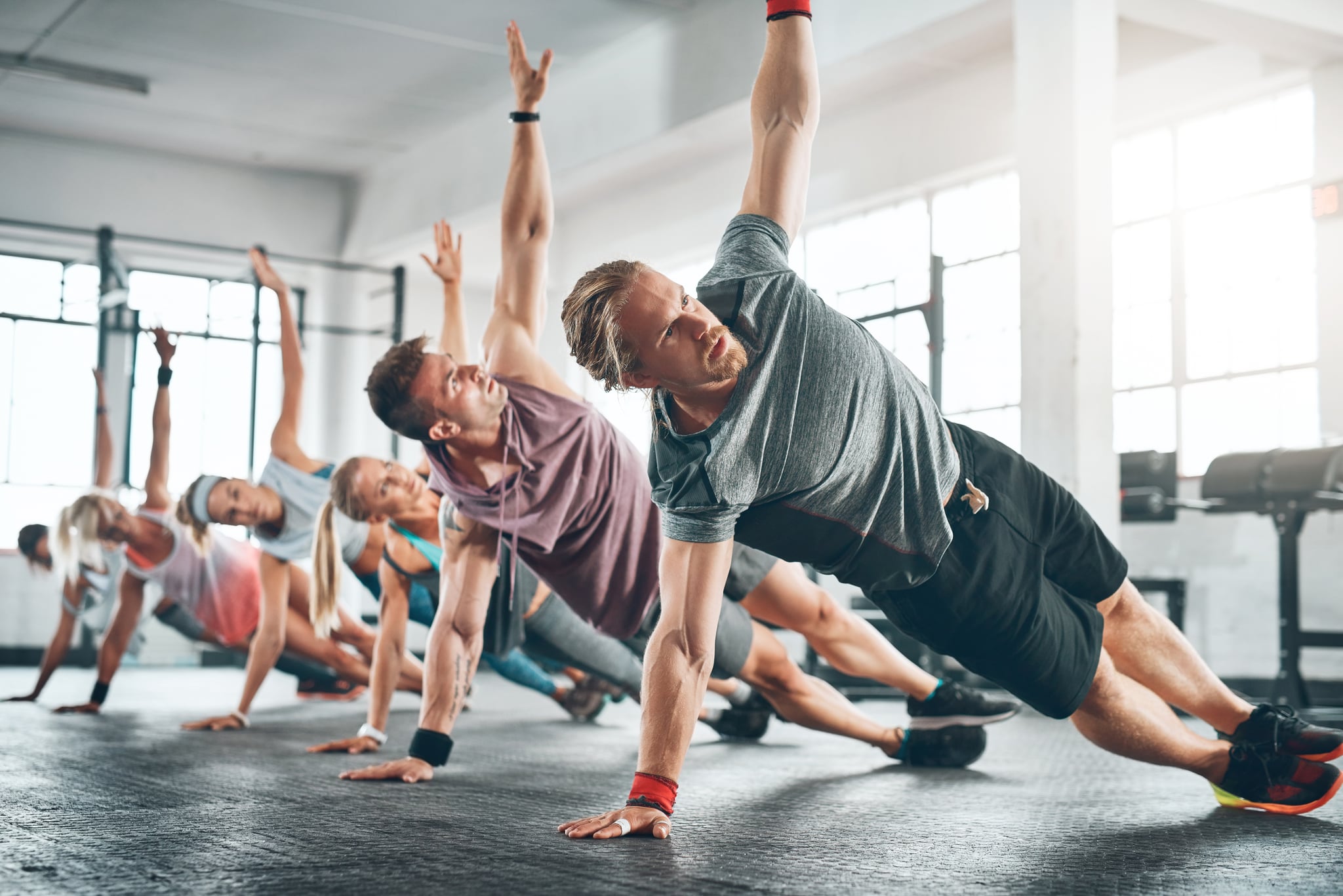 Since suffering a heart attack last year, trainer and fitness guru Bob Harper has overhauled his life. He went from eating a low-carb Paleo diet to eating mostly plant-based and plenty of healthy carbs. He also shifted his focus from intense cardio workouts to doing more low-impact exercise, including hot yoga.

But the biggest change Bob made had nothing to do with what he eats or how he performs in the gym. In fact, it's his lack of performance in the gym that's had the most impact. "I've cut myself a lot more slack when there are times where I can't work out," he told POPSUGAR. "I [previously] had to be at the gym every single day. If I wasn't, I was going to be a bear to deal with, and I've loosened the reins a lot more."

Related:
After Surviving a Heart Attack, Bob Harper Ate This Every Single Day to Lose 40 Pounds

He added that he doesn't feel the need to have such physically taxing workouts anymore where he wants to fall to the ground from exhaustion. Although he still does CrossFit once or twice a week, he also does weight training and hot yoga nearly every day. If for some reason he can't make it to one of his workouts, he doesn't beat himself up about it.

It's a message he hopes to share with others who may be off their fitness game due to a chronic illness or injury, especially if you're used to being so physically active. "Life is all about change and evolution, and you've got to be able to go on this new journey as gracefully as possible and with information," he said.

We agree! Although eating well and being physically active are important for overall health, if you can't make a workout or need to take a break, it's not the end of the world. Cut yourself some slack and get back to your routine as soon as you feel up to it.