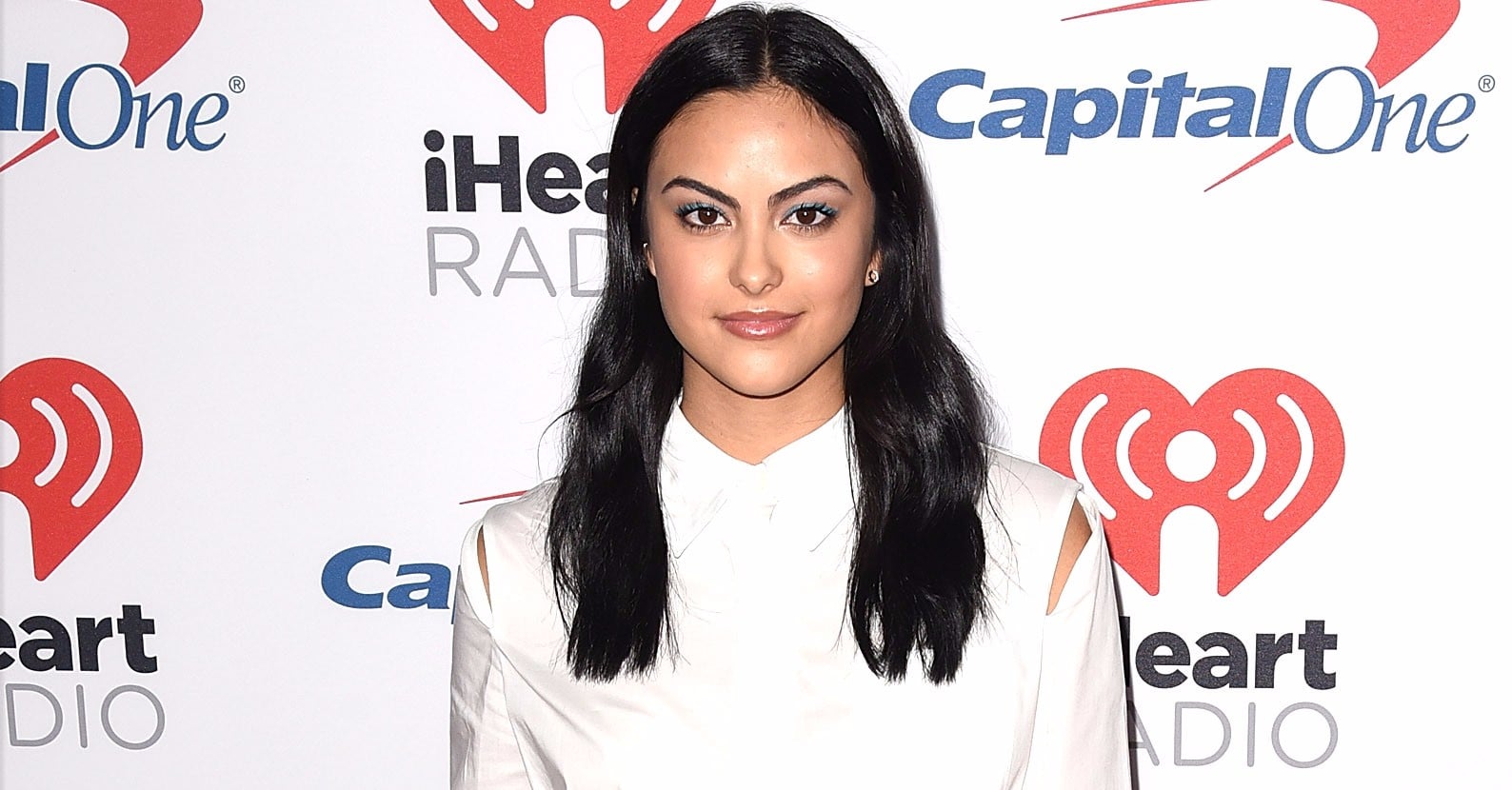 Camila Mendes is ready to end the negative stigmas associated with eating disorders. The 23-year-old Riverdale star announced on Instagram that she's partnering up with Project HEAL — a nonprofit organization that helps people suffering with eating disorders pay for their treatment — to raise awareness about "serious mental illnesses." Mendes also revealed that the project hits close to home because she, too, has struggled with an eating disorder in the past.

"Growing up, I watched my sister suffer from one for many years, and I've experienced periods of my life where I suffered symptoms as well," she shared. The actress ended her heartfelt post by encouraging her four million followers to get involved and join the organization. Read her full letter ahead.

Related:
This Is What "Recovering" From an Eating Disorder Means — For Those Who Don't Understand

If you or a loved one is in need of any help, the National Eating Disorders Association has several resources. 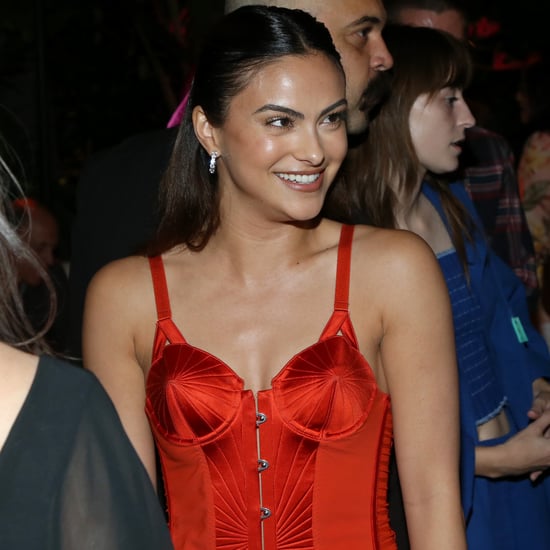 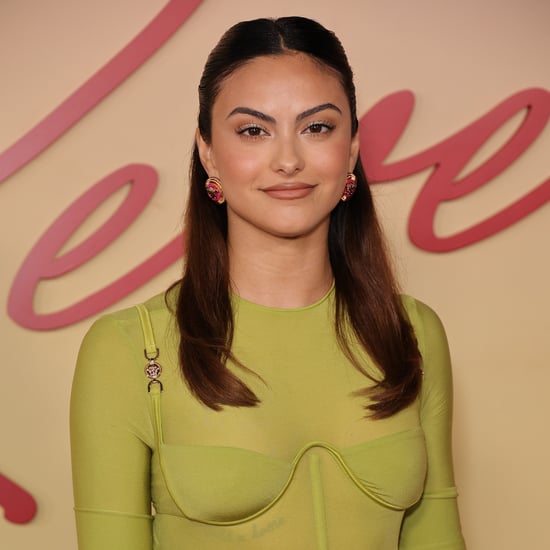 Eating Disorders
"It's Called Manifesting, Look It Up": How TikTok's Anna Przy Found Her Voice
by Maggie Ryan 8/12