Still picking up a six-pack of soda on the regular? According to a new study, curbing this habit ASAP could save your life. 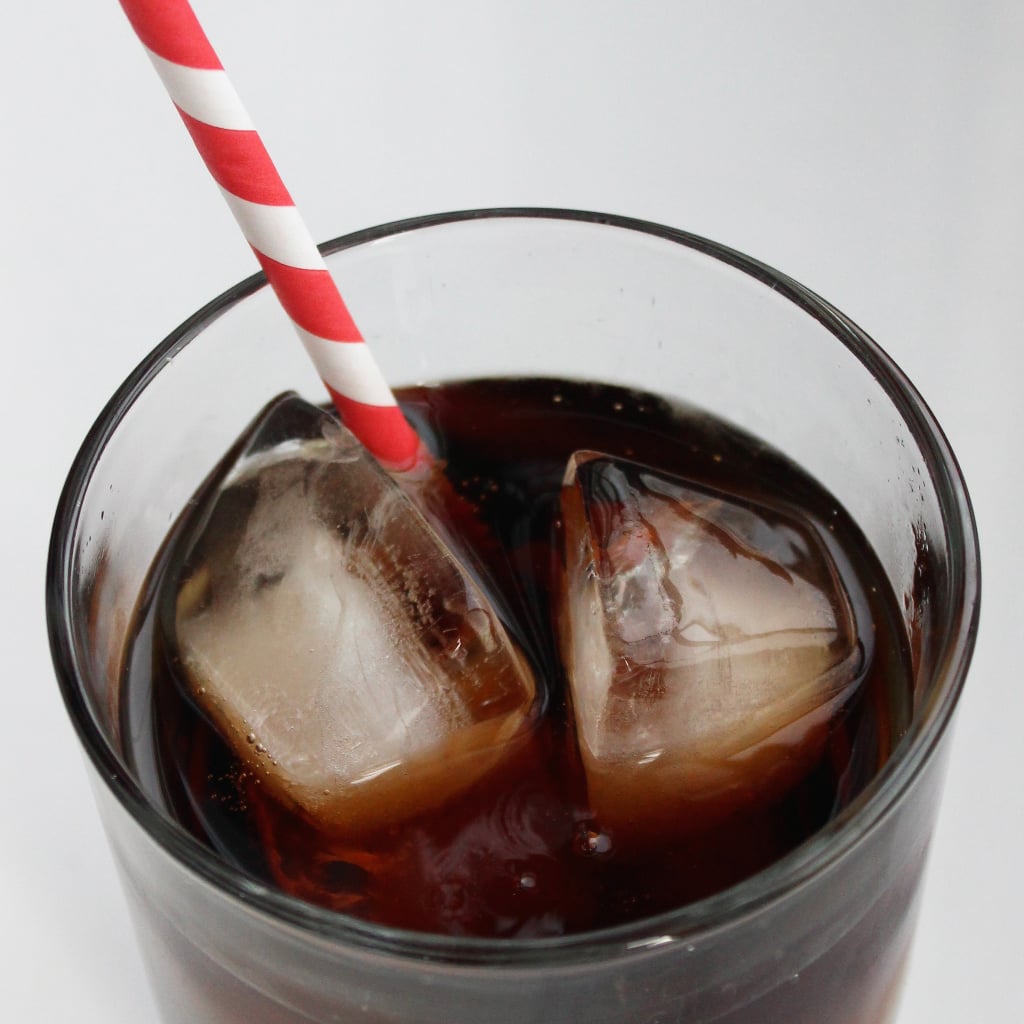 The large Japanese study, presented at the latest European Society of Cardiology Congress, looked at just under 800,000 patients who had suffered from heart attacks. The findings? The more carbonated beverages people drank, the more likely they were to suffer a heart attack outside of the hospital. "Carbonated beverage consumption was significantly and positively associated with OHCAs [out-of-hospital cardiac arrests] of cardiac origin in Japan, indicating that beverage habits may have an impact on fatal CVD [cardiovascular disease]," said professor Keijiro Saku, a study author. "The acid in carbonated beverages might play an important role in this association."

Soda addiction is real, but it is possible to make this change for your health. This 28-day plan will help ween you off this sugary stuff without having to quit cold turkey. And if you're not convinced about soda's dangers yet, read up on these other hidden risks.