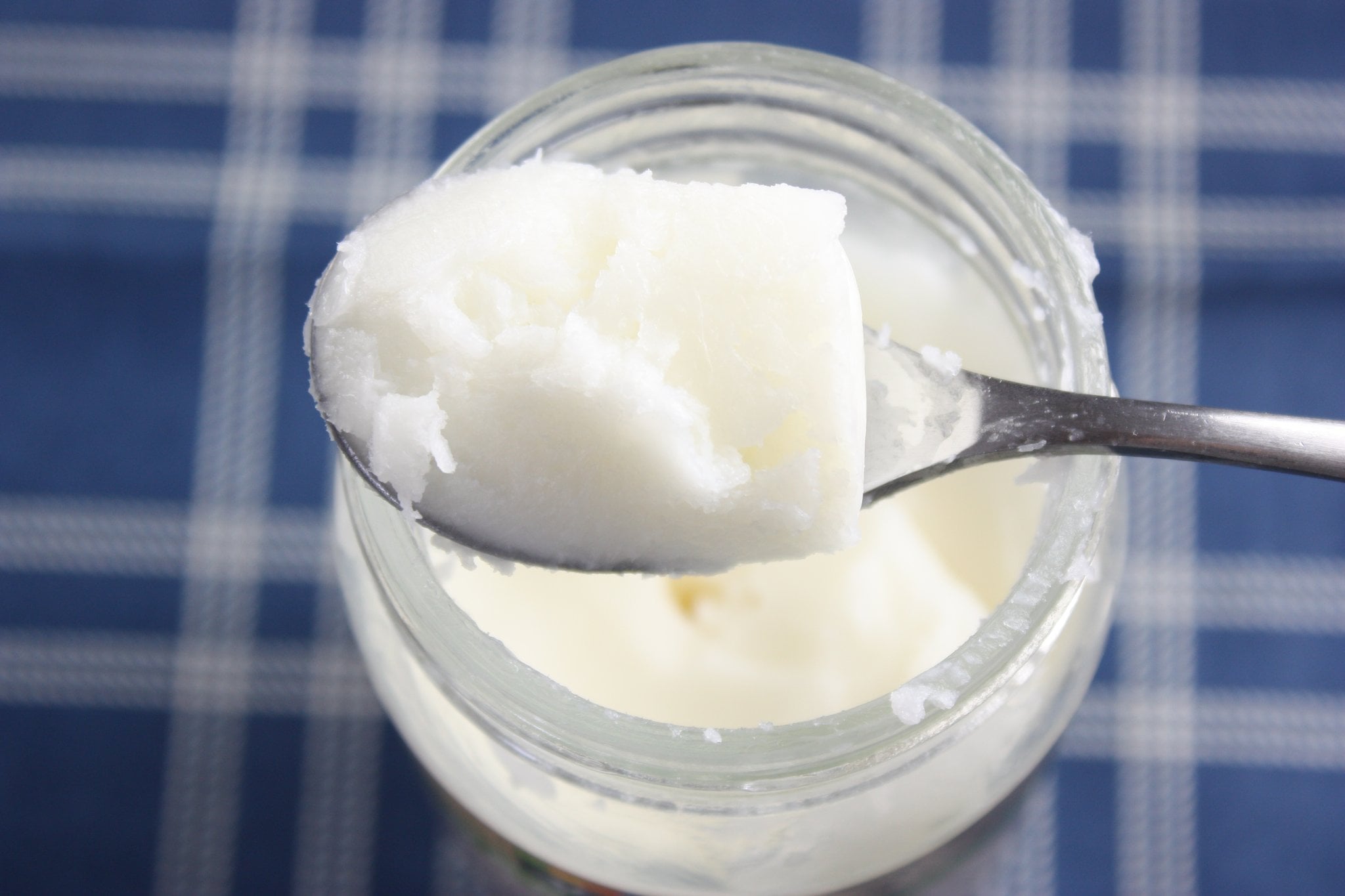 There has been major buzz lately over everyone's favorite obsession: coconut oil. The fitness community raves about its fat-burning benefits, while beauty gurus preach about its hair- and skin-nourishing properties. But its health benefits? Those are being put into question with a new statement by the American Heart Association (AHA). The claims are raising some eyebrows and have people second-guessing, is coconut oil healthy? We break it down.

What The AHA Is Saying

According to the AHA, a diet high in saturated fat contributes to a higher risk of heart disease (think, high blood pressure, stroke, heart attack, etc). Nothing new coming from the AHA, however. Their statement breaks down older studies conducted on saturated fats and their link to high-cholesterol levels (their indicator of heart health).

So does this mean coconut oil isn't healthy? That's the question a few media outlets began to raise. And then everybody went cuckoo for coconuts . . .

Calling Out the Coconut

Publications, most notably USA Today, used the AHA's statement to claim that coconut oil definitely isn't healthy for us and that it has "never been." Paleo preachers and ketogenic diet die-hards (all lovers of coconut oil) took this as shots fired and began disputing it.

What the Skeptics are Saying

1. The research is a little misleading, not painting the full picture from more recent studies. Like the Minnesota Coronary Experiment, which began in the late 1960s, for example. It was used to show the benefits of swapping saturated fat for more polyunsaturated fat. However, last year's re-evaluation of data shows that making the switch actually worsened the longterm health of the trial's participants. This has a few wellness influencers, like documentarian Max Lugavere, putting on their Sherlock Holmes cap and calling the AHA out on it. He even brought up a more recent trial, which showed that saturated fat can actually be beneficial in some cases. Which kicks off the next point. . .

2. The data used is out of date, as explained by functional medicine expert, Dr. Will Cole, who broke it down on his website. He claims that newer science has come to find that "total cholesterol is a poor predictor for assessing heart attack and stroke risk," meaning that coconut oil's saturated fat content might not be as damaging as they say it is.

3. Corn and soy (the oils being recommended over coconut) are processed foods. "We have been eating [saturated fats] for hundreds and in some cases thousands of years. The oils that are new to the game — corn, soybean, canola — are highly processed, heat and chemically extracted, and are chemically unstable," says Paul Grewal, MD, author of Genius Foods.

4. Then there's the conflict of interest being thrown around about Dr. Frank Sacks, one of the lead authors on the AHA's statement. He's been called out for his link to Unilever Food Solutions, which manufactures several vegetable oil brands.

5. Coconut oil isn't all bad. It still has many health benefits. As Mark Hyman, MD, raved, benefits can range from hormone balancing to fat burning. And as registered dietitian Jessica Cording explained, "Research has shown that the specific types of saturated fats found in coconut oil, medium-chain triglycerides (MCTs), are metabolized differently from other saturated fatty acids because of their difference in structure." Basically, not all saturated fats are the same. So saying coconut oil is "unhealthy" for having more saturated fat is like saying people who have a larger brain are automatically smarter. It's a blanket statement, eliminating important context.

So, is coconut healthy? The simple answer is yes — to a degree. There are plenty of benefits to eating coconut oil, for health, fitness, and beauty.

So what should we do about it? As Los Angeles-based nutritionist and celebrity chef, Shauna Faulisi put it, there's room for coconut oil in your diet, "as long as you're removing sugars and refined carbs and focusing on getting in lots of greens, moderate amounts of high-quality protein, and healthy fats." Her favorite recommendation for clients is extra virgin olive oil, which she raves is a great anti-inflammatory.

The same way you probably aren't guzzling jugs of olive oil, you shouldn't do with coconut oil. It's all about moderation. Two tablespoons a day can give you the energy-boosting, waist-trimming benefits without overdoing it. Faulisi recommends starting off with one tablespoon, and always keep the remainder of your diet in check. If you really want to play it safe, swap it out for the other healthy oils, like avocado or olive.

As far as using coconut oil to hydrate your skin or fix your split ends, nothing so far claims using it externally has any effect on your heart health, so feel free to keep lathering it up!