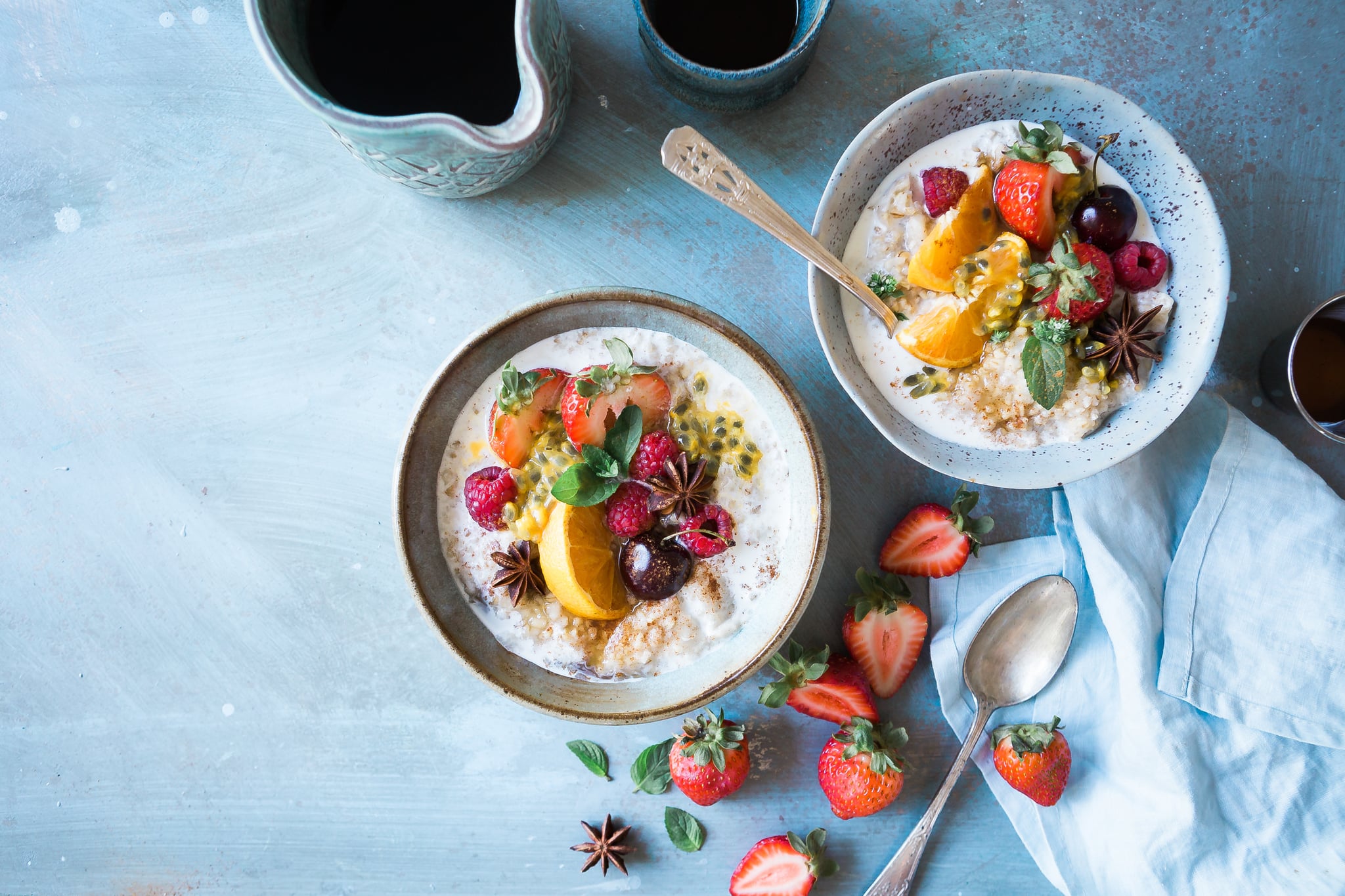 To find out if you have to cut calories in order to lose weight, POPSUGAR spoke to obesity medicine physician and scientist Fatima Cody Stanford, MD, MPH, MPA. "The idea of calories in, calories out is completely incorrect," Dr. Stanford told POPSUGAR. One of the main reasons this method doesn't work is because everybody responds differently to calories, she explained. In fact, how the body responds to calories is a lot more complicated.

Related:
The 4 Important Things to Know About Your Metabolism If You Want to Change Your Body

According to Dr. Stanford, the hypothalamus — a small region of the brain that controls important functions like releasing hormones and controlling appetite — "controls how our body processes food and whether it decides to retain caloric value or not."

She then explained that there are two primary pathways our brains can take. The first is called proopiomelanocortin (POMC for short and regulates the hypothalamus and adrenal development) and is the anorexigenic pathway of the brain. "People that signal down the anorexigenic pathway of the brain tend to have signals that often promote decreased hunger and increased sense of satiety or fullness," Dr. Stanford said. These individuals will have high levels of brain-derived neurotrophic factor (BDNF is found in regions of the brain that control eating, drinking, and weight) she explained. Because of this, "They might be able to eat more than other individuals, but when they do it they don't store much." Regardless of their nutrition, this demographic tends to be very lean.

"My patients, ones that have obesity, tend to travel down another pathway in the brain called agouti-related peptide pathway (AGRP stimulates feeding and weight gain and decreases metabolic rate)."


The idea of calories in, calories out is completely incorrect."

She explained that this pathway is orexogenic, "which means that these people — despite what they're eating — tend to store a lot more." Dr. Stanford said to think of this as the gas tank being full, but the brain doesn't realize it's full and "it wants to keep a lot of it on board."

For example, someone who weighs 300 pounds may have an extensive history of weight fluctuation around this metabolic set point. "There are some things that may drive them down temporarily, but the brain has a uncanny way of defending its set point once it's at a certain set point," she said.

Related:
Here's When You Actually Go Into Fat-Burning Mode (It's Not When You Think)

According to Dr. Stanford, "This is the frustration that people often experience where they feel like no matter what they do, they always are kind of in whatever weight range they are." She explained that often times, "Simple modifications such as diet, diet quality, and/or physical activity are not enough to overcome how powerful the brain is."

If this is the case, Dr. Stanford will look at other factors such as sleep quality, work schedules (day shifts versus night shifts), and medications like antipsychotics and antidepressants.

"It's so much more complicated than this idea of just what someone takes in and what someones puts out." She concluded with, "If it were that simple, we wouldn't have 40 percent of the adult population with the disease of obesity."