Knowing your heart rate when you're working out is helpful for many reasons — it tells you how intensely you're exercising and how many calories you're burning so you can make better fitness decisions overall. The problem? Chest straps can be hard to deal with; I always have problems keeping mine in place, even when I fit it snugly under my sports bra. The newest crop of fitness trackers and sports watches have a better solution: instead of an unwieldy strap, they monitor your heart rate via an LED sensor on your wrist.

One such pulse-monitoring tracker on the market, the Fitbit Surge ($250), measures your heart rate both during a workout as well as throughout the day and is packed with features that are made for almost any exercise fanatic. But if you're in the market for a simple fitness band, is the Surge worth the money? Check out what I loved and didn't love about the watch.

Sports watches can be a jumble of dials and buttons that can be intimidating for an amateur athlete, but the Fitbit Surge has a clean, user-friendly look (available in either all black, navy, or orange) and intuitive operation. After a little charging session and quick setup by downloading the user-friendly app (available on iOS, Android, and Windows), it's ready to go. The combination of just three buttons and touch screen functioning mean you can pretty much figure out how to use it without the need for a manual. The watch strap stays secure, which has been a problem with other trackers I've tested. Even better: unlike other wrist-monitoring heart rate trackers I've tried, the Surge doesn't need to be supertight on your wrist, which makes for a more comfortable fit.

Where I think the Surge excelled was as a beginner-friendly running GPS watch. Since I'm already wearing it throughout the day, it was nice that I didn't need to add that extra step of finding my running watch to my pre-workout routine. Once I was ready for my run, starting a session was a breeze. Clicking the left button gets you to the running screen, from where you can press the bottom right button to start a quick start session or wait for the GPS position to lock in. In my dozen or so runs using the Surge, the GPS took as long as other watches I've tried — sometimes it locked fast, other times it took a few minutes. You can also start running without GPS locked; the watch will buzz once your location has been found so you can start GPS recording if you'd like. When running, the Surge tracks your distance, pace, and time easily all on one screen; once you end your session, a summary of all these details plus your heart rate, calories burned, elevation gain, and steps pops up on the screen. From there, you can wirelessly sync to your app for even more detail, like mile split stats, detailed heart rate information, and a map of where you ran if your GPS was on.

The running details don't stop there. Since I always run with my phone in an armband or leggings pocket, I appreciated the notifications feature of the Surge: through Bluetooth, it shows who's calling or texting you so you know whether you need to stop and fish out your phone or call back later. While these are the only notifications you can get on the Surge (there's no social media or calendar info, for example), I felt like that's all I needed to know when I was on a run. Other Bluetooth features of the Surge include syncing with your phone's music library to control volume and track selections from your wrist.

Not a runner? The Surge is a multisport watch, so it has several other workout options to choose from under the "exercise" screen. You can choose from hiking, indoor cycling, weights, elliptical, and a general workout option; the watch will track your heart rate, time, and calories burned in each type of workout.

As a fitness tracker, the Surge works as you'd expect: it tracks your steps, calories, floors, miles, and sleep much like most other fitness bands do. The large watch face makes it easy to see your stats, but I found that the touch screen swiped too easily from screen to screen whenever I accidentally bumped it with my arms or hand, which is something that you don't have to worry about with a band. Also, the Surge is large. It frequently got caught on my jacket sleeves, and unlike cuter, smaller tracker options like the FuelBand or Jawbone Up, didn't really go with any of my dressier outfits. Plus, its size meant that I often just took it off at night instead of wearing it for its sleep function — while it's nice that it tracks sleep automatically (without having to switch into sleep mode, as you do with some types of trackers), I found the watch to be too big and bulky for me to want to wear while I slept.

All in all, I love the Surge, since I'm a huge fan of wrist-based heart-rate monitoring (even if it's not the most accurate way to track your pulse, it's better than nothing and I am always reluctant to use a chest strap) and I also use a GPS watch to easily monitor my pace and mileage when I run anyway. The Fitbit app (available for any Fitbit model) is streamlined and easy to use, and the wireless syncing to my iPhone makes checking out my workout or all-day stats a breeze. I love that I can use the Surge as both 24-7 stat monitoring as well as during workouts, but at its $250 price point, the Surge makes for an expensive fitness tracker. Bottom line: if you're just looking for a fitness band, there are many other more affordable options, including the Fitbit Charge HR ($150), which also keeps tabs on your heart rate. Also, the Surge is sweat- and rain-proof but not waterproof (Fitbit even recommends taking it off before showering), so swimmers will need to look elsewhere for a sports watch. But if you're a semiserious athlete who loves recording stats both in workouts and out, the Fitbit Surge may just be the right tracker for you. 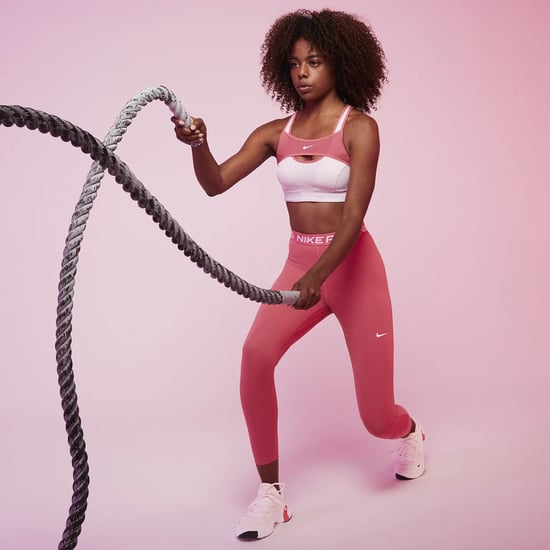 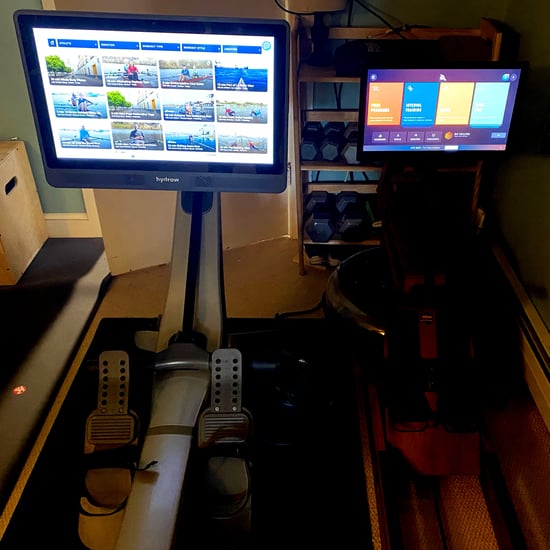 Fitness Gear
I've Been Using a Bala Beam For a Year, and These Are My 6 Go-To Moves
by Jenny Sugar 5/06 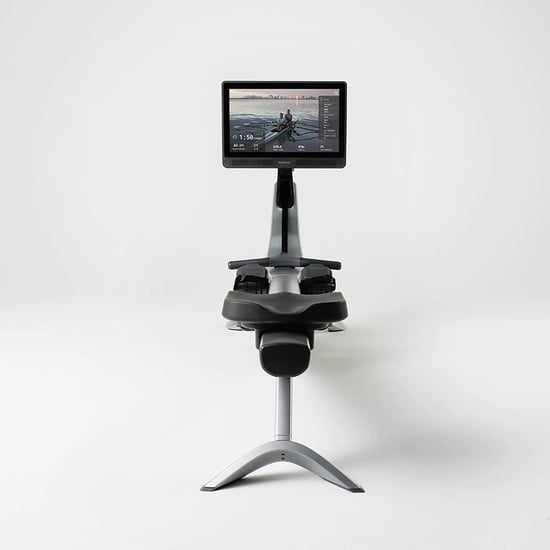 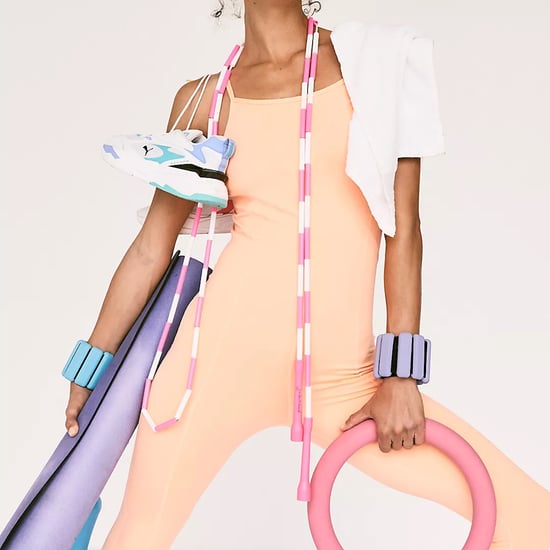 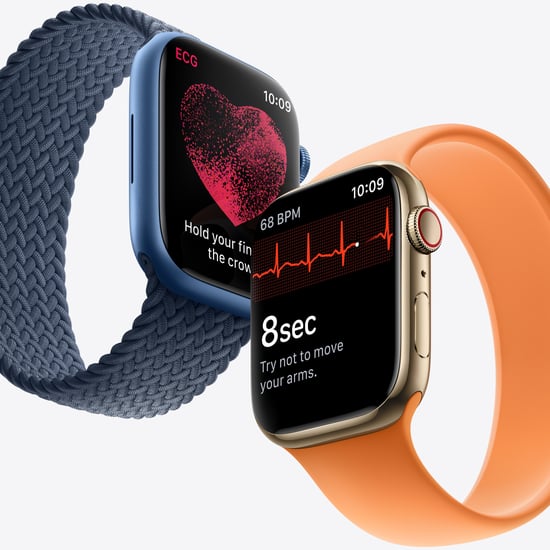