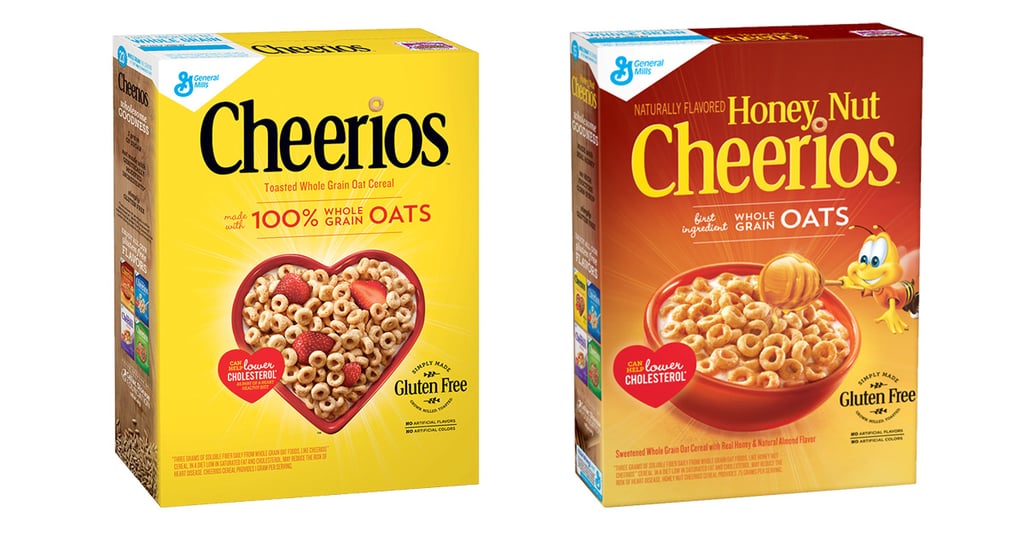 In the process of transitioning five kinds of its Cheerios to gluten free, General Mills recalled 1.8 million boxes of both original and Honey Nut Cheerios due to mislabeling of its product. An isolated incident allowed wheat flour to be added to the gluten-free oat flour at the facility in Lodi, CA, the only production site affected. General Mills urges consumers to check the "Better If Used By" dates on their boxes to see if the date matches any of the affected dates listed below.

Those who are allergic to or intolerant of wheat should not consume any of the affected product and are directed to call General Mills at 1 (800) 775-8370. The cereals are not potentially harmful to those who don't have this dietary restriction.

In addition to its new gluten-free efforts, General Mills has also removed artificial colors and flavors from all its cereals. 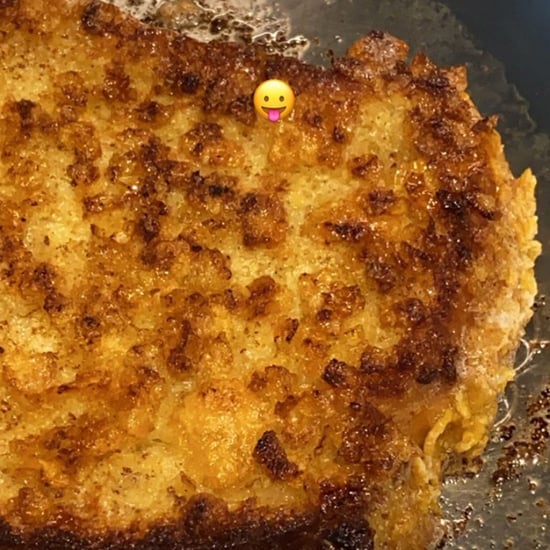 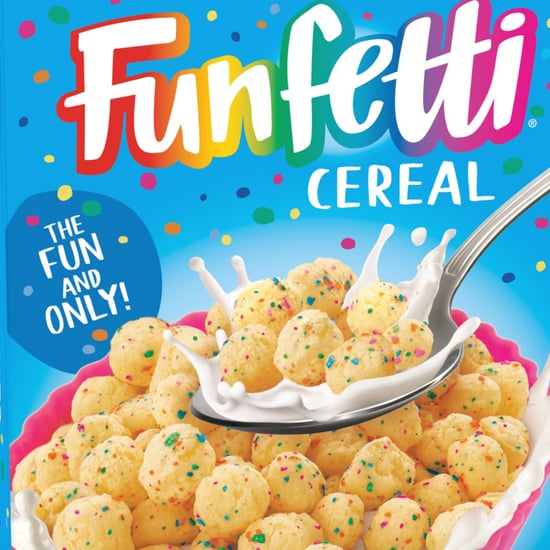 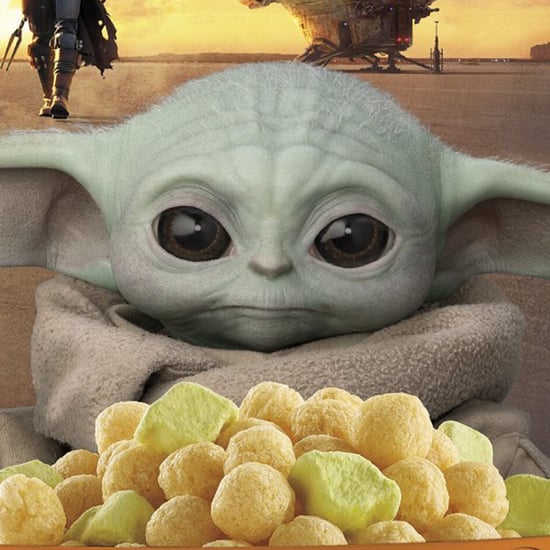 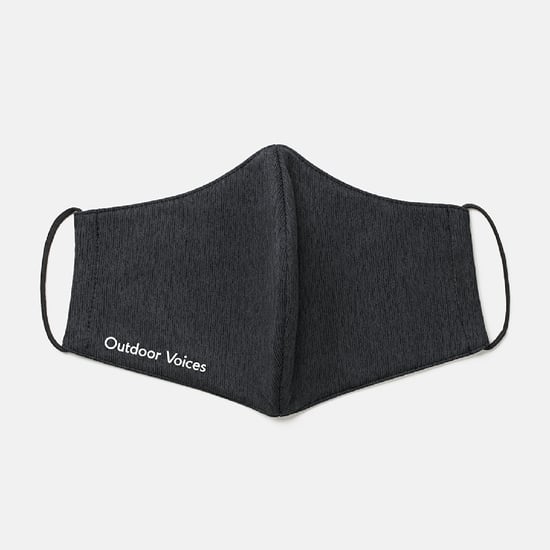