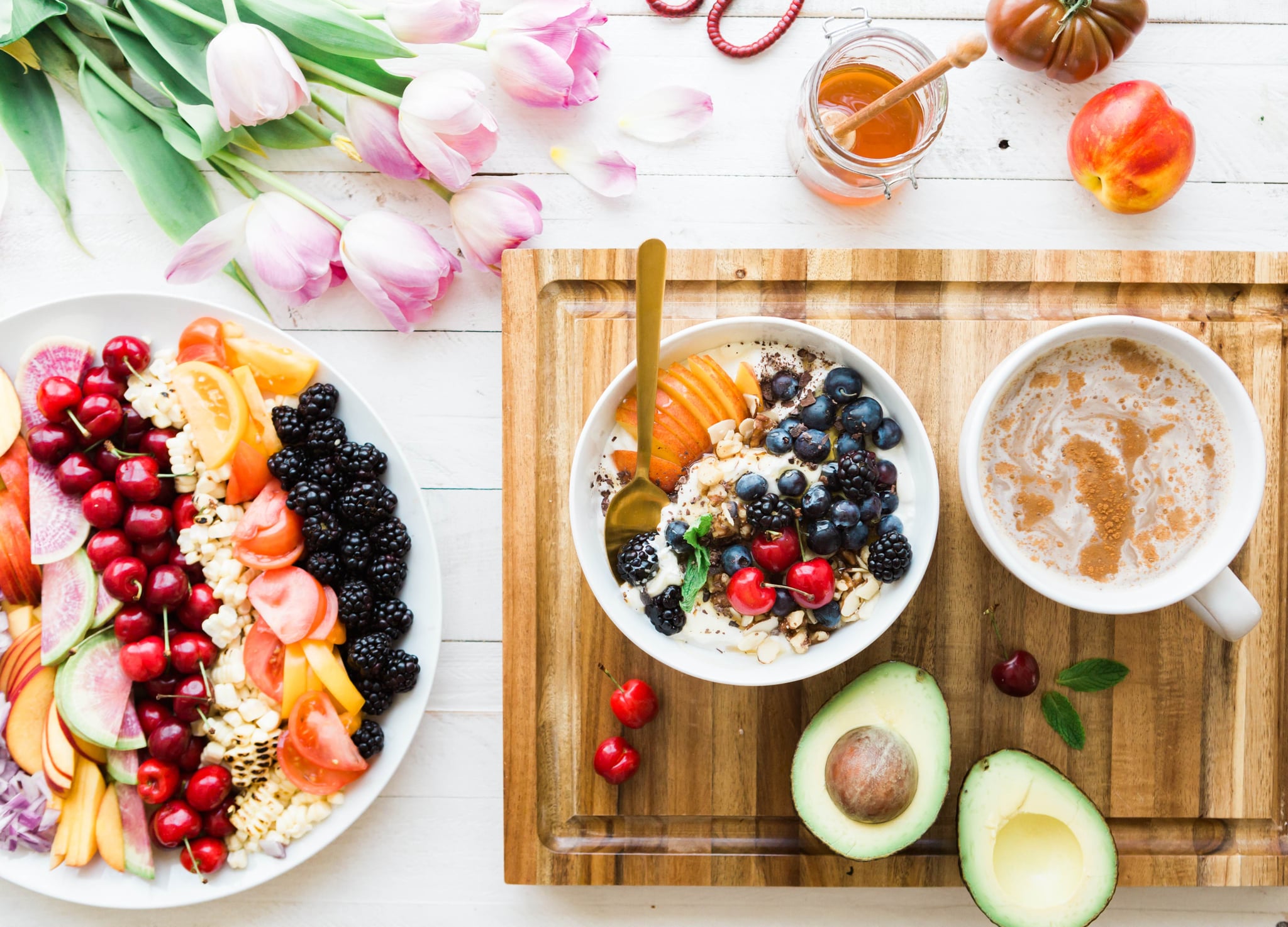 Our 2018 New Year's resolutions are in full swing (or not), and many of us are working on improving our eating habits, from cutting back on sugar to eliminating meat completely.

And you know what they say — with a new year comes new vegetarians. (That's how the saying goes, right?)

However, many people who attempt to dramatically change their eating habits, such as going from a meat-heavy diet to one that relies on veggies, end up making a lot of mistakes that force them to give up — or worse, make some seriously unhealthy choices.

If you're someone who is trying to make the transition to meat-free living, the prospect of a brand-new diet can be a little daunting. Use the following expert-recommended guidelines so that you don't end up falling off the veggie bandwagon.

Related:
20+ Delicious Vegetarian Meals You Can Meal Prep Any Time

It can be tempting to go cold turkey (no pun intended), but experts recommend easing in slowly if you're used to eating a lot of meat.

"If you are new to vegetarianism, make sure that you don't rush your transition from your existing diet to a vegetarian one," says Frida Harju Westman, resident nutritionist at Lifesum. "Not only can it be difficult to get your head around all the things that you can and can't eat, but your body will also need to adjust."

2. Get enough vitamins and minerals

Before you make a drastic dietary shift, consult with your doctor about whether you will require supplements. According to physician and culinary medicine specialist Dr. Terry Simpson, vegetarian and vegan diets may be lower in some nutritional elements, including:

"Iron and zinc are important diet staples, as the first is key to red blood cells and the second is responsible for cell division," says Westman. "The problem with plant-based diets is that zinc and iron aren't as easily absorbed by the body as they would be if they came from animal products, which is why the recommended daily intake of iron for vegetarians is almost double to that of a meat-eater."

Protein is a vital element of any diet, as it is responsible for promoting cell growth and repair, and deficiencies — though rare in developed countries — can lead to severe muscle atrophy and brain damage.

The US Department of Agriculture recommends that the average adult consume 5 to 6.5 ounce equivalents of protein every day, but the amount of protein a person needs really depends on their body type and lifestyle. You can calculate how much protein you need and then start to incorporate protein-rich plants, like legumes, into your diet.

According to nutritionist Maya Feller, MS, RD, CDN, CLC, it's a common myth that only a meat-based diet offers enough protein.

Related:
14 Meat-Free Recipes With Over 20 Grams of Protein

"You can absolutely meet your protein needs when following a vegetarian or vegan diet," she says. "A well-planned routine that incorporates a variety of plants on a regular and consistent basis will help you meet those needs."

Westman cautions, however, that it can be tempting to replace meat products with processed foods such as soy meat. "These 'substitutes' are often less healthy than high-quality meat, and the dangers and benefits of soy have been debated by scientists for a number of years."

If you want to have soy, then Westman recommends edamame, miso, tofu, and soy milk as the healthiest options.

As you try to fill the gap that once consisted of bacon cheeseburgers, it can be tempting to fill the hole left by bacon cheeseburgers by overindulging in sweets and salty snacks, but clinical nutritionist Jennie Miremadi, MS, CNS, LDN recommends skipping these in favor of a real, whole-foods, nutrient-rich diet.

"There are many processed, organic vegan foods that are filled with sugar or made from refined carbs," she says. "I'm talking about things like processed cakes, cookies, crackers, and pretzels. These foods might be organic and vegan, but they are lacking in nutrients and will spike your blood sugar."

If you are craving something sweet, try adding maple syrup and agave nectar or eating fruit-based desserts.

Related:
Here's What It Looks Like to Eat Vegetarian-Paleo For 1 Day

When you find the plant-based foods that you enjoy, it can be easy to fall into a routine where you just eat the same thing all the time.

If you've just started a vegetarian or vegan diet and are already stuck in a food rut — or want to start but are worried about having limited options — make sure that your diet is as varied as possible.

Look for environmentally friendly recipes through apps like Food Monster or Is It Vegan. If you really want to up your kitchen game, you could even purchase a cookbook and host a veggie-based dinner party with all of your friends.

Who knows? You might even bring some new vegetarians on board. 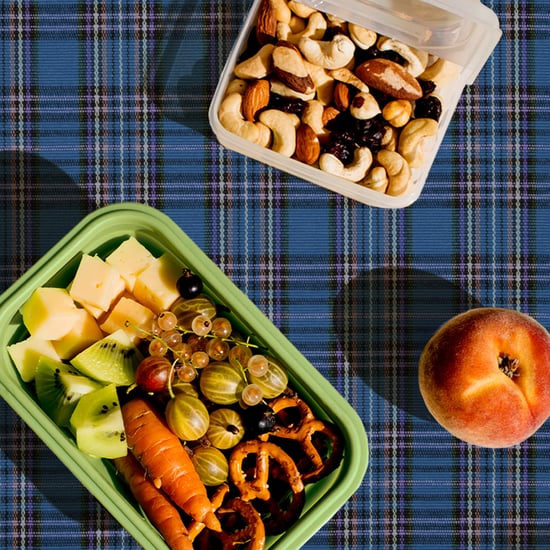 Health
Should We Be Worried About Titanium Dioxide in Our Tampons?
by Melanie Whyte 4 days ago

Health
Breakthrough Bleeding: Why It Happens, and When to Talk to Your Doctor
by Maggie Ryan 4 days ago

Health
How to Avoid Monkeypox, According to Infectious-Disease Experts
by Melanie Whyte 5 days ago

Health News
Who Needs to Get the Monkeypox Vaccine?
by Sara Youngblood Gregory 6 days ago