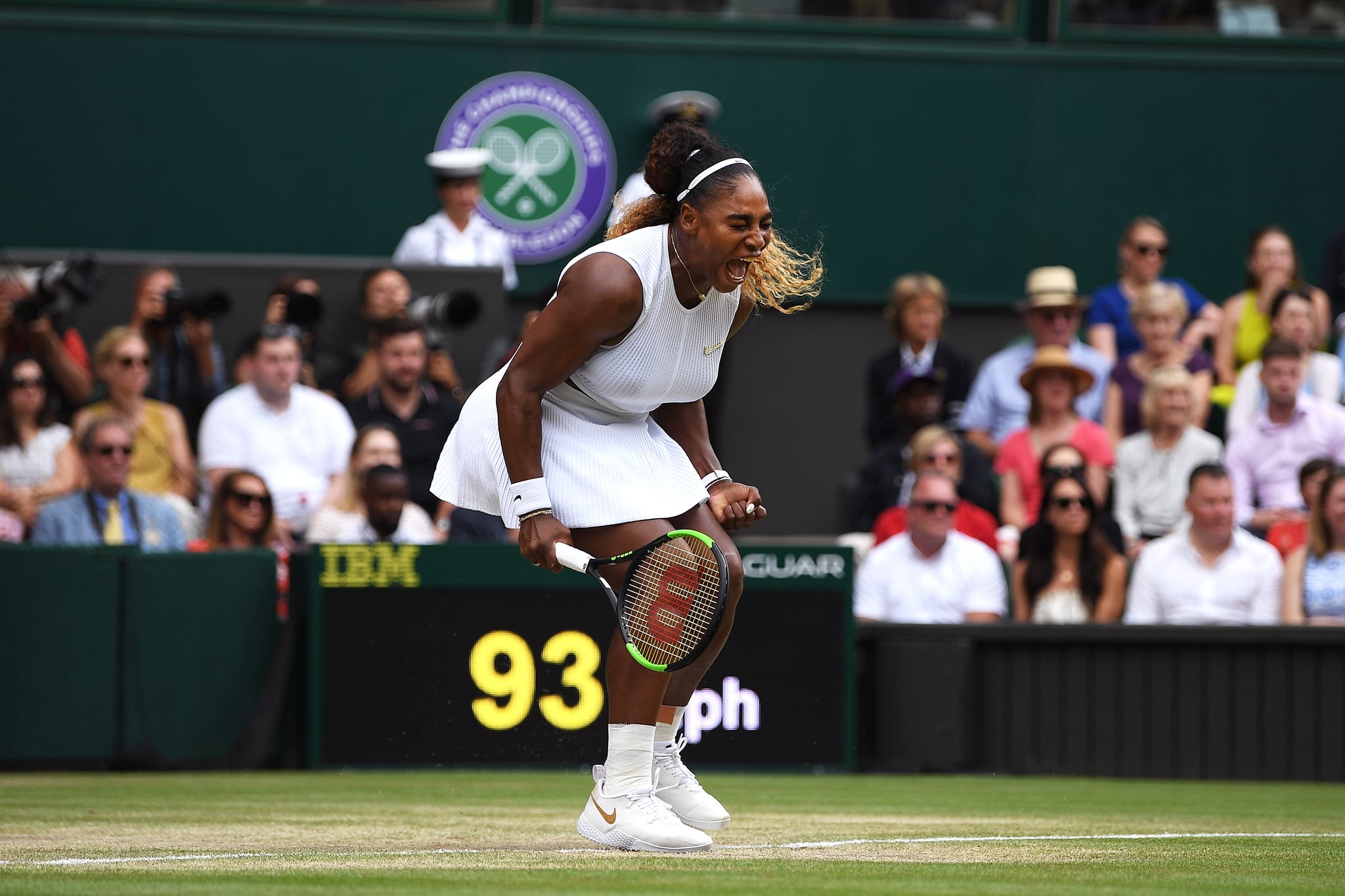 Though Serena Williams lost her last major final at Wimbledon (she said that Simona Halep, the winner, "literally played out of her mind"), there's no argument against her being one of the best athletes of all time. Her Grand Slam record proves it: Serena has played in 32 finals and won an incredible 23 of them. She's also the oldest woman to win a Grand Slam title, at the Australian Open in 2017 — when she was 35 and pregnant with her daughter Olympia. And her most recent Wimbledon appearance made her the oldest woman to appear in a final at age 37.

Who Has Won the Most Grand Slams in Tennis?

The all-time record for most women's Grand Slam titles goes to Margaret Court, an Australian player who won 24 of them during her career in the 1960s and '70s. Thirteen of her titles came before Grand Slams were open to both professional players and amateurs, meaning that Serena holds the record for wins in the Open Era. All-time, though, her 23 Grand Slam victories fall just shy of the record. In third place is Steffi Graf, with 22.

Related:
How Tennis Scoring Works, So You Can Keep Up With Wimbledon

On the men's side, Roger Federer, Rafael Nadal, and Novak Djokovic are tied for most Grand Slams of all time with 20 titles each.