Love your morning cup of joe but don't want to overdo it? The experts at Shape have your perfect daily dose! 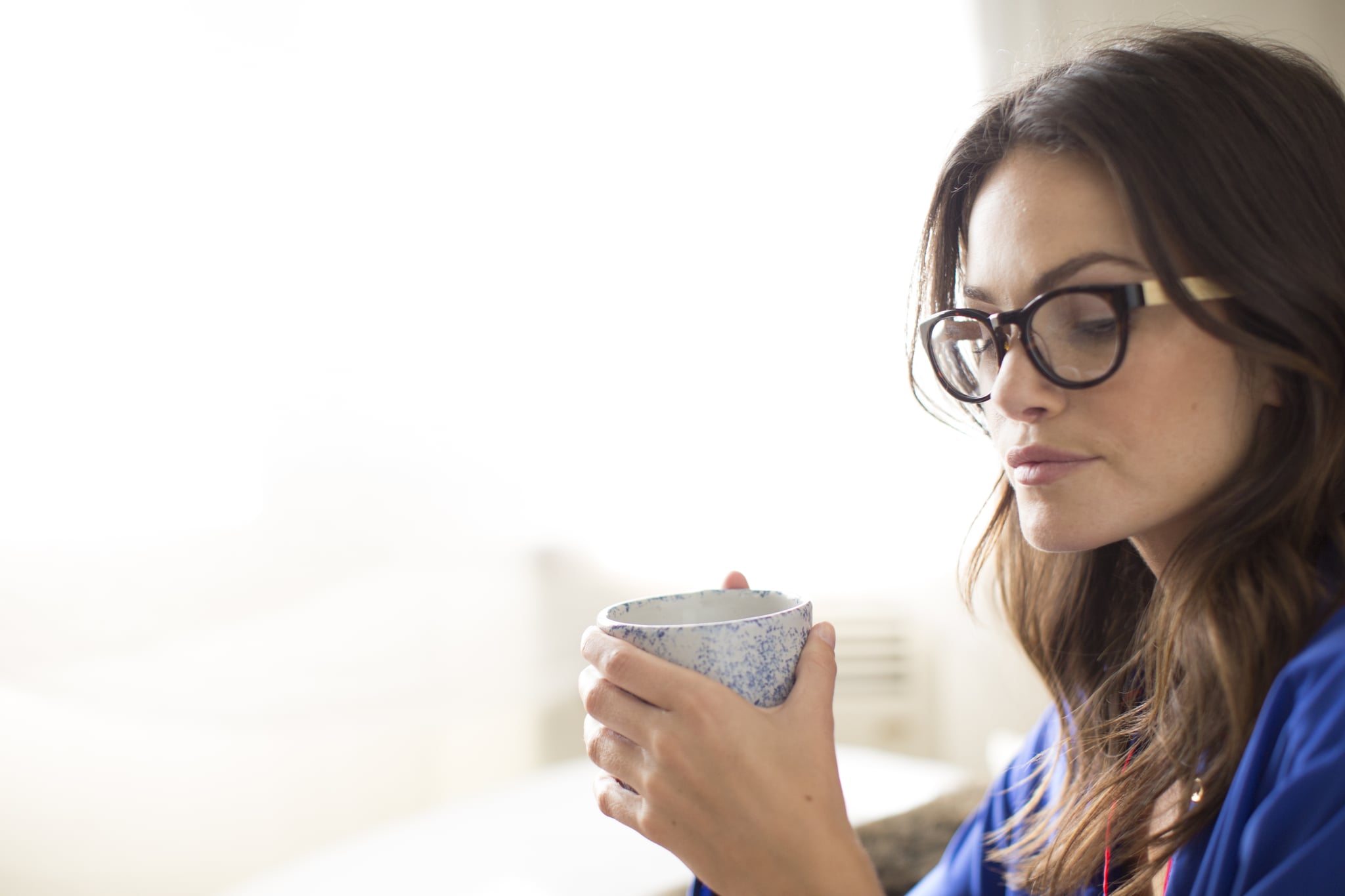 We're always happy to hear that our daily cup (or three) of coffee is doing more good than just helping to keep us awake, alert, and fully functioning at work (or the gym). When a recent report found that four cups a day can reduce your risk of melanoma by 20 percent, for example, our first thought was score!

But it also made us wonder: is there such a thing as too much coffee? After all, while we know coffee is chock-full of disease-fighting antioxidants like quinines and flavonoids, one espresso shot too many and you're left feeling shaky and anxious, and sometimes with an upset stomach. Caffeine can impair sleep, too. (Learn more about this in Your Brain On: Coffee.)

So we dug into the science to try to find a java sweet spot, where you can reap the benefits of coffee without putting your health at risk.

One to Three Cups a Day

This daily dose may slightly elevate your risk of high blood pressure, a study in The American Journal of Clinical Nutrition finds. But those who drank less than one or more than three cups a day had no increased risk. Plus, another study found that women who drink two cups a day have an 11 percent lower risk of heart failure than those who drink less, while those who gulp down two to three cups are 25 percent less likely to die from heart disease and 18 percent less likely to die from any cause than nondrinkers, according to research in the Annals of Internal Medicine. (The exception: people who are genetically predisposed to metabolize caffeine slowly. For them, two to three cups can raise heart attack risk by 36 percent.) Consuming the caffeine found in two to three cups after learning new info can also help you remember it, according to research in the journal Nature.

Three to Five Cups a Day

People who knock back three or four mugs daily have a roughly 25 percent lower risk of developing diabetes than those who drink less than two, according to research presented at the 2012 World Congress on Prevention of Diabetes and Its Complications. (But if you already have diabetes, drinking four servings a day can raise your blood sugar levels by eight percent, which could worsen your symptoms, another study in Diabetes Journal finds.) There are mental pluses, too: three to five cups have been shown to reduce your risk of developing Alzheimer's disease by up to 20 percent. And in addition to reducing your risk of melanoma, four cups a day can lower your chances of dying from oral cancer by 49 percent. The type of coffee you drink matters, though, say researchers from Baylor College of Medicine: French press brews contain cafestol, a cholesterol-raising compound, which explains why research finds that drinking five cups of it daily can boost levels by six to eight percent. In addition, five cups of regular coffee can impair IVF success by roughly 50 percent.

It sounds like a lot, but women who drink six or more cups a day have a 15 percent lower risk of death. In this study, decaf counted toward the women's daily totals — which is good news if too much caffeine makes you bounce off the walls, according to a study in The New England Journal of Medicine.

At first glance, it looks like the good of drinking coffee — even a lot of it — outweighs the bad, barring any preexisting health conditions like diabetes. But to be sure, we asked coffee expert Rob van Dam, PhD, assistant professor in the department of nutrition at the Harvard School of Public Health, for the final verdict.

"We haven't seen a higher risk of death or disease in people with high coffee consumption, even up to six cups a day, as compared to nonconsumers," he asserted. If you're looking to protect your heart and lengthen your life span, he said the evidence points to a "sweet spot" of three to five cups a day — but that's eight-fluid-ounce cups, not the Venti vat you might pick up at Starbucks, which at 20 ounces counts for 2.5 cups alone.

The exceptions include pregnant women (caffeine can harm fetal development), people who find that much caffeine makes them jittery or keeps them up at night, and people who (gasp!) simply don't like the taste. (Have they tried this easy trick in Make Your Coffee Taste Better?) For them, van Dam recommended water and tea. (Or maybe one of these ideas in 4 Healthy Caffeine Fixes — No Coffee or Soda Required.)

Healthy Living
This 1-Minute Higher-Protein Almond Milk Recipe Has No Sugar, No Straining, and No Pulp!
by Jenny Sugar 5 hours ago

Healthy Living
I Get Enough Sleep, but Why Am I Yawning So Much? Experts Explain
by Jenny Sugar 5 hours ago