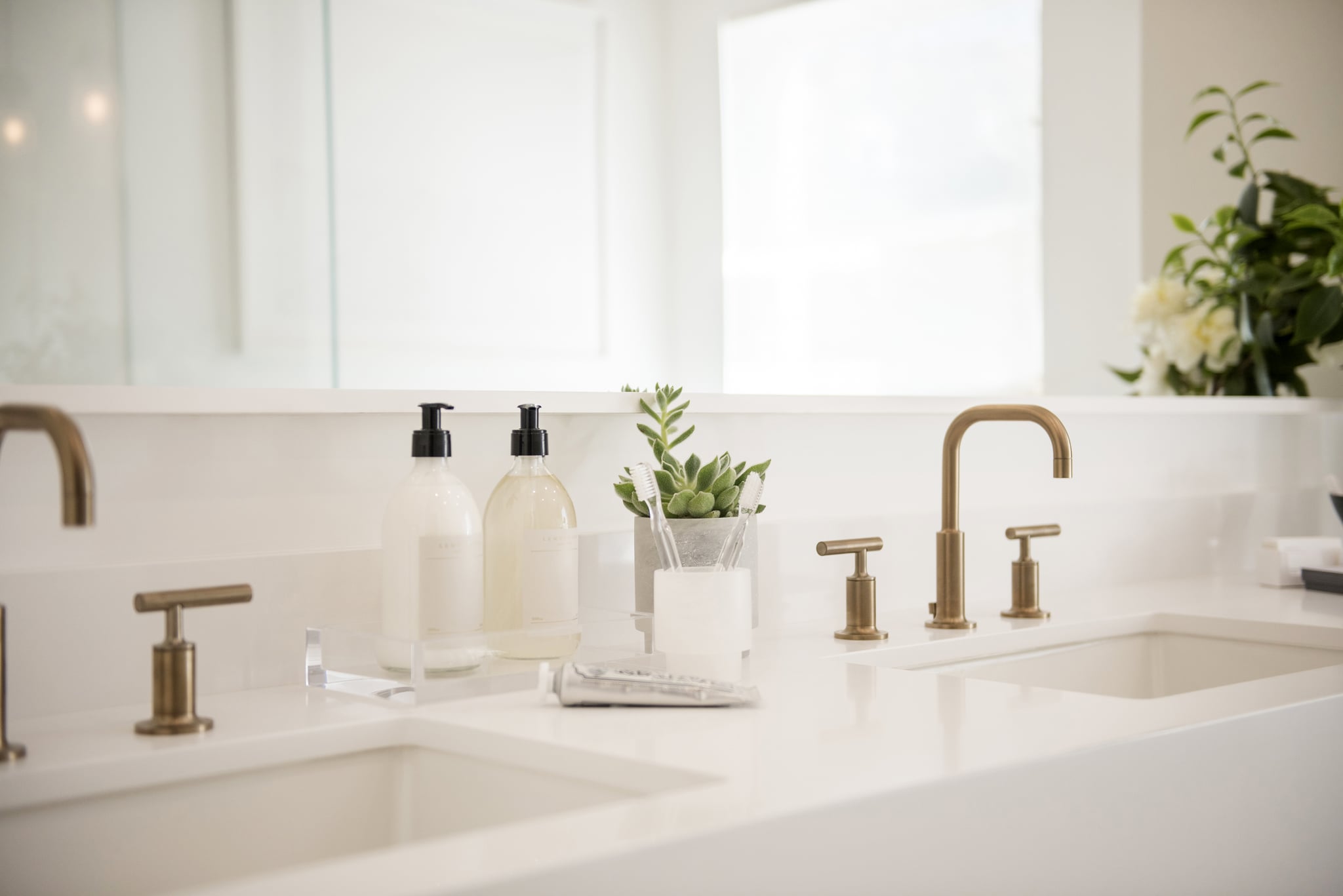 Even if you follow protocol — brushing your teeth twice a day, making time to floss — and feel confident about the condition of your gums and teeth, there's a good chance the bristles of your toothbrush are a harbor for germs.

"Your toothbrush is great for removing bacteria, and when you rinse it off, you're removing a lot of that, but not all of it," Jeffery Sulitzer, DMD, chief clinical officer at SmileDirectClub, told POPSUGAR. "Some bacteria can still be left on the brush, which is why you need to replace your toothbrush several times a year."

That's right: "I suggest replacing your toothbrush about every three months," Dr. Sulitzer said. Not only can the bristles get icky in that time, but they can also start to bend and fray. "When that happens, the brush is no longer cleaning your teeth properly," he explained. That usually occurs around three months — so if you lose track of time, inspecting your toothbrush for fanned-out bristles can help you make the call.

Related:
What Dentists Want You to Know About Those Charcoal Toothpastes That Promise Whiter Teeth

If you've been sick, you should toss it even sooner. "The odds that you re-infect yourself with a toothbrush you used while being sick are slim. However, it's not a bad idea to replace your brush for a clean one after you've been ill," Dr. Sulitzer told POPSUGAR. "Because you were recently sick, your immune system has been weakened, and there could be other types of bacteria living on your old brush that could be potentially harmful."

Even during the three months you use a toothbrush, Dr. Sulitzer recommends taking steps to better care for it and your smile. "The best way to have your toothbrush last as long as possible is to keep it clean and dry," he said. Try any one of these methods to sanitize it: