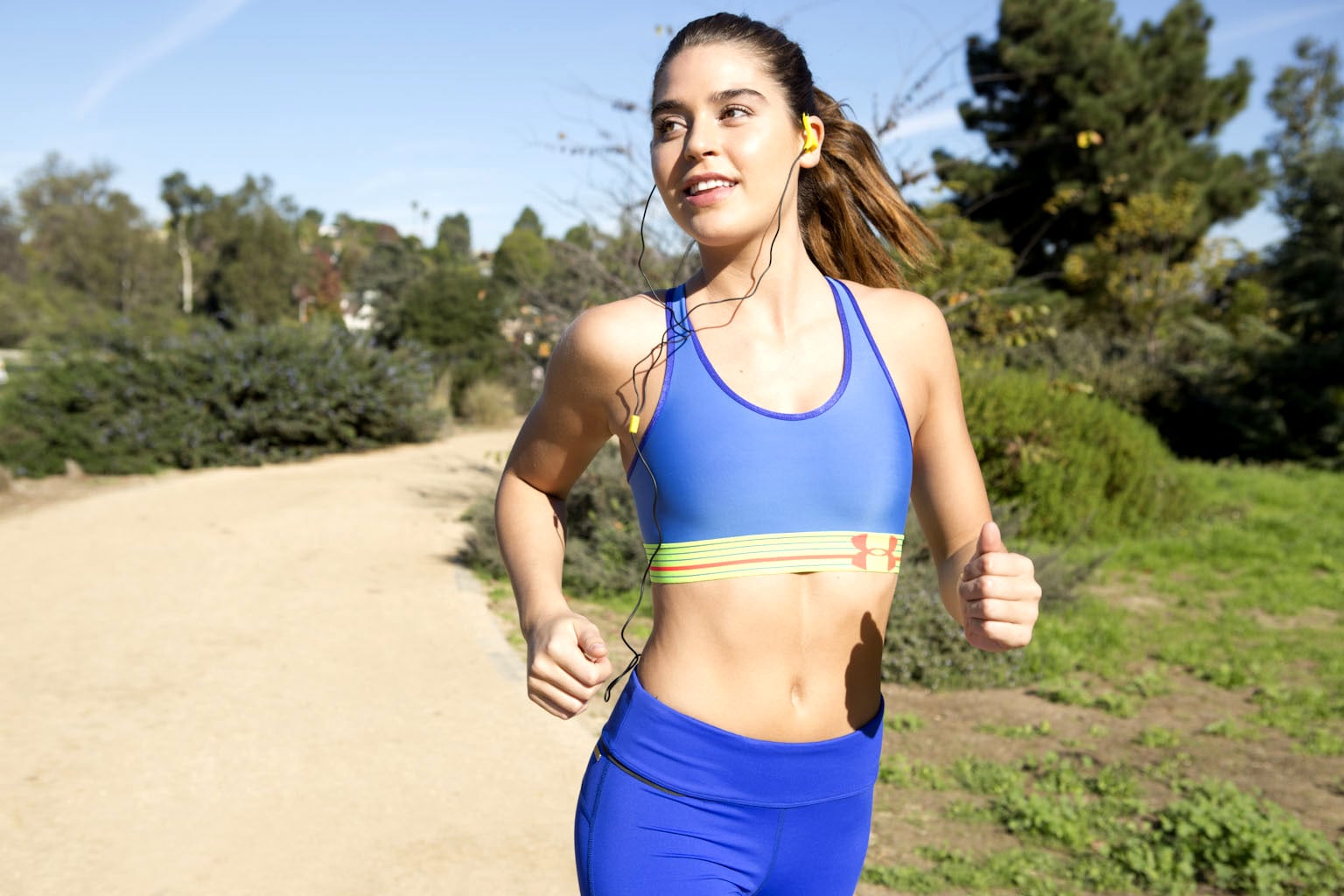 "So many people think that they aren't runners," said running coach Robin Arzon. But it's not for the reason you might think. The ultramarathoner and author of Shut Up and Run told us it's because most people are running at too quick a pace.

While she told us that the biggest mistake new runners make is buying too much stuff, the second one was definitely "going way too fast." She noted that so many people start out fast, their bodies aren't ready, and it becomes too tiring and exhausting for a newbie, so they think that running is harder than it actually is, if not impossible.

"Do the talk test," said Robin. "If you can't talk or sing the 'Happy Birthday' song, then you're going too fast." Bring a running buddy along to try it out. "You should be able to have a conversation."

As a beginner, you should make sure to run at a pace that allows you to have a conversation with some ease — the goal is to be able to sustain the run and get those miles in! A full-on conversation with ease will indicate a low-intensity exercise; this is great for building your endurance. But keep in mind, if you're doing interval sprints (once you've got the hang of running), you're definitely not going to be able to talk much! You can continue to use this "talk test" to measure your progress and keep a good, even, sustainable pace.

So slow down! Pace yourself, and definitely don't get ahead of yourself too soon — you want to go at the right speed to make sure you can keep running, growing, and working out in a healthy way. Plus, you don't want to be so exhausted that you end up hating running, right? Take it easy!