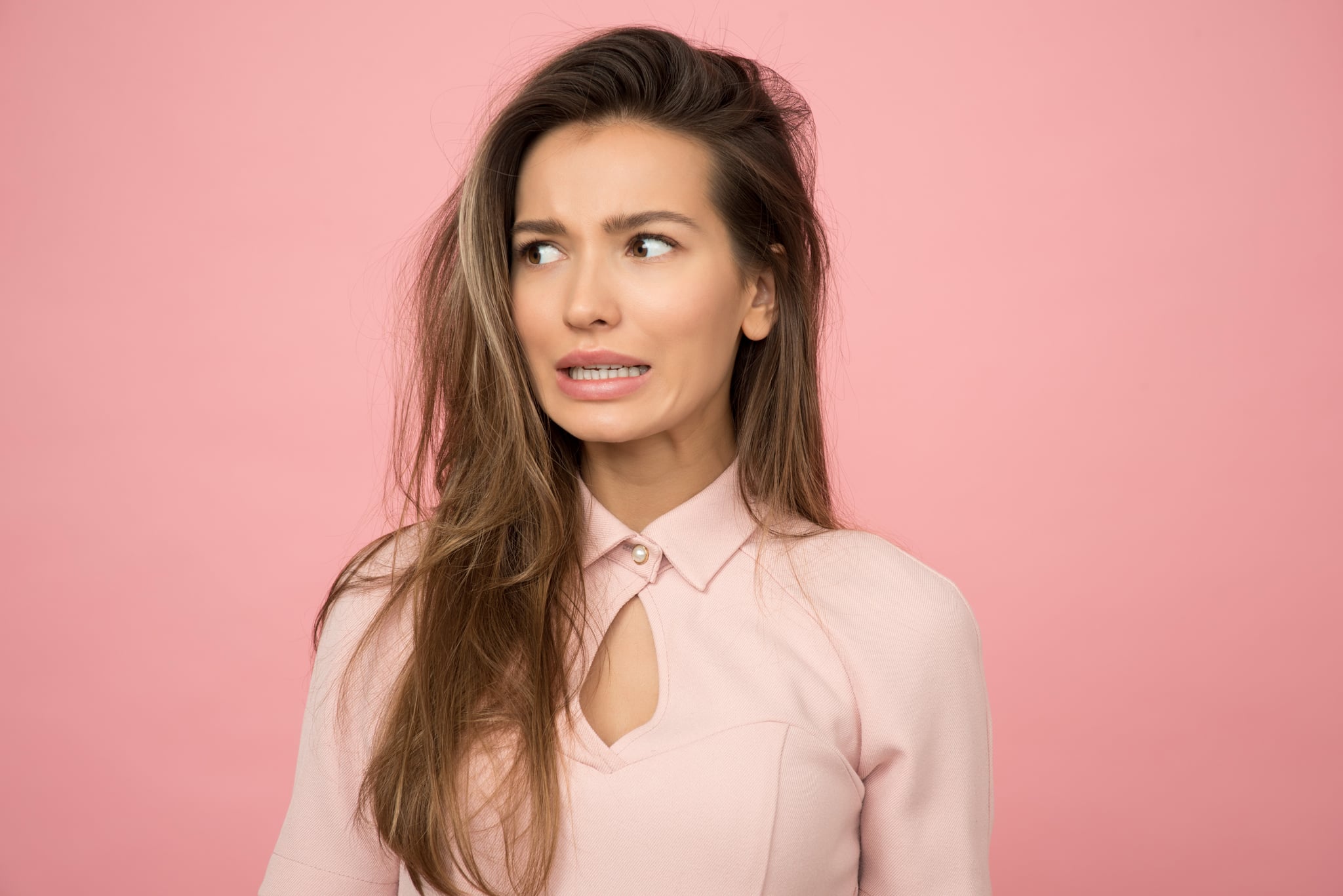 For starters, ketoacidosis is an actual condition, often referred to as diabetic ketoacidosis, or DKA. According to Healthline, DKA is a life-threatening complication of type 1 diabetes that forms as the result of dangerously high ketones (or fat released from cells) and blood sugar levels. This ultimately makes your blood too acidic, which can affect your liver and kidney function.

Factors leading to DKA can include illness or infection (such as pneumonia or a urinary tract infection), not following a proper diet, or not taking an appropriate dose of insulin. While this condition mostly occurs in people with type 1 diabetes whose bodies do not produce insulin, it can also happen to people with type 2 diabetes whose bodies also produce little to no insulin.

DKA symptoms can include the following:

DKA symptoms may also be the sign of undiagnosed diabetes. It's important to seek immediate emergency medical attention if experiencing these symptoms, especially if you already are a diabetes patient, as DKA can develop in less than 24 hours. A simple blood test can confirm if you do in fact have DKA or are simply experiencing ketosis. With treatment, DKA can improve within 48 hours.

Ketosis, on the other hand, simply refers to the presence of ketones (a chemical produced when the body burns stored fat) and is not a harmful condition. It simply means you have more ketones than usual in your blood or urine, but it's not high enough to lead to acidosis. Your body can experience ketosis when you're following a low-carb diet (such as the keto diet), if you're fasting, or if you've consumed too many alcoholic beverages.

Related:
Jillian Michaels Warns Against the Keto Diet: "It's a Diet Fad"

The low-carb, high-fat keto diet has the body produce ketones in the liver to serve as an energy reserve in place of the missing carbs with the goal of achieving rapid weight loss. Many medical experts are often quick to advise against trying the diet as it can cause an imbalance in the body's production of glucose and insulin, which are necessary energy sources. According to Dr. Josh Axe, DNM, DC, CNS, a certified doctor of natural medicine, doctor of chiropractic, and clinical nutritionist, the keto diet was originally created for epilepsy patients and consisted of getting about 75 percent of calories from fat sources, such as oils or fattier cuts of meat, 5 percent from carbs, and 20 percent from protein. He believes that a modified or "less strict" version of the keto diet can still help promote quick weight loss safely. This would entail alternating days of higher and lower carb intake.