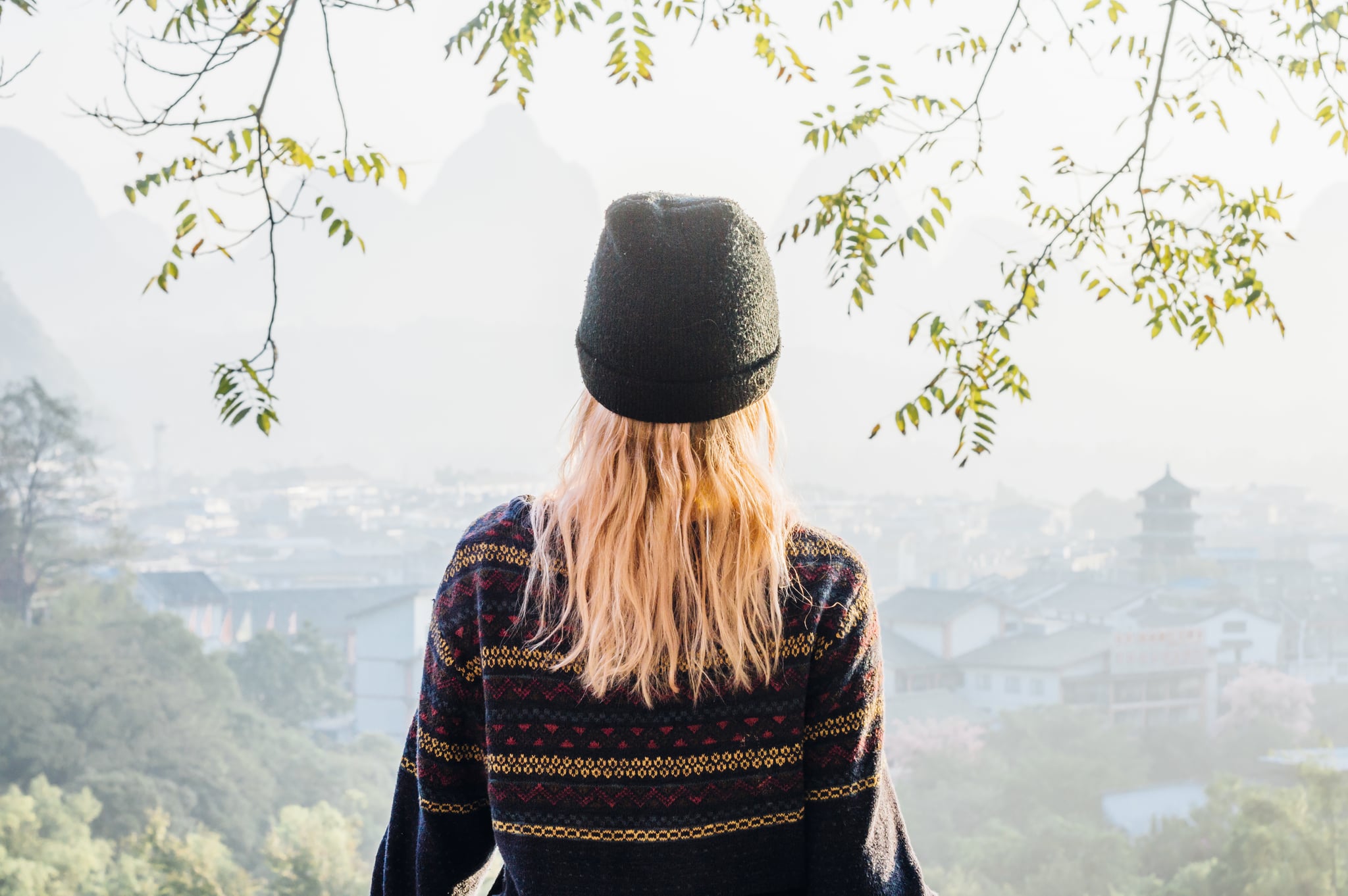 You might have heard about mindfulness for the first time when you were little — your parents probably told you to be mindful of your tone. Then, in high school, you were told to be mindful of curfew, and when you hit the working world, you had to be mindful of deadlines. The concept of mindfulness is simple yet difficult for people to grasp all the same. It's a topic of conversation that's increasing in popularity via social media, in workout classes, on the checkout line at Trader Joe's — but what exactly does mindfulness mean?

Neuroscientist Jud Brewer, MD, PhD, director of research and innovation at Brown University's Mindfulness Center and associate professor in psychiatry at Brown's School of Medicine, told POPSUGAR that a number of professionals in his field prefer to use "awareness" in lieu of "mindfulness" because the latter is a something that you often have to define for people. It's "helping them be aware of what's happening and also helping them really pay attention to the push and pull of experience," he said. More important, it's about not being pushed or pulled; not getting caught up, but still being curious about our experiences.

When we get caught up in cravings or get anxious about something, there's this feeling of contraction, Dr. Brewer explained, meaning the literal feeling of "closing down," which is common in anxiety. It's also how we feel when we resist certain urges. Mindfulness is about letting go of our frustrations and not resisting our experience, Dr. Brewer said, and when we implement mindfulness practices and stop resisting, that feeling of urgency and contraction dissipates. (See more about the science behind this process in a video with CNN's Anderson Cooper.)

Related:
10 Mindfulness Apps That Will Keep You Present, Because Multitasking Is So Last Year

What Is Mindful Eating?

Mindfulness can positively affect our relationship with eating, Dr. Brewer noted. If we're enjoying food and really focusing on the flavor while we eat, this can help us savor it, which can also help us pay attention and stop eating when we're full, he explained. Plus, zoning in on how something tastes might make us realize that we actually don't like the way certain junk foods taste (gummy worms were Dr. Brewer's personal example).

"We see this clinically all the time in online communities where people can keep journals, and they write about how they're really changing their relationship with eating through paying attention," he continued. In fact, there was a 40 percent reduction in craving-related eating in people who used a mindfulness program he and his team developed, Eat Right Now. (Dr. Brewer talked about this at Fortune's Brainstorm Health conference in early April, which you can view here.)

Misconceptions About Mindfulness: Is Mindfulness the Same as Meditation?

Many people equate mindfulness with meditation, but Dr. Brewer stated that he thinks of mindfulness as this big circle with meditation being a smaller circle within it. "Mindfulness is a general category of being aware and curious," he said. "Meditation can help support this but isn't required for it." On that same note, he said that mindfulness is not a relaxation technique in itself, even though we might notice that we relax a bit when we're being mindful. For example, if we bring awareness to a particular experience, we might notice that we're holding tension in our shoulders and naturally let go, Dr. Brewer explained.

Related:
11 Self-Help and Mindfulness Books That Will Change Your Life For the Better

You also can't use "self-care" and "mindfulness" interchangeably, he said. For instance, when you start practicing mindfulness, you may notice that you aren't sleeping enough, that you're overeating to the point where it's unhealthy, or that your self-judgment is rather toxic. Becoming aware and staying curious about your behaviors can then help you change those behaviors for the sake of self-care, which is really just taking the time to care for yourself. Mindfulness, he said, plays a role in helping support self-care in a way that is not forced because we uncover what we need to change about our lifestyle.

When it comes down to it, mindfulness really is just about being more aware. As Dr. Brewer said, it's hard to beat awareness itself. Studies suggest that mindfulness-based therapy helps reduce clinical anxiety and mood disorders — he explained that mindfulness "targets the core worry habit loops that feed anxiety" — and mindfulness practices in general are beneficial for psychological well-being. "Often, people describe when they're really being aware that they're more connected with their environment and with other people," Dr. Brewer noted. "Their experiences might even be more vivid because they're truly present." Not sure where to start? Check out these mindfulness tips for honing your focus. 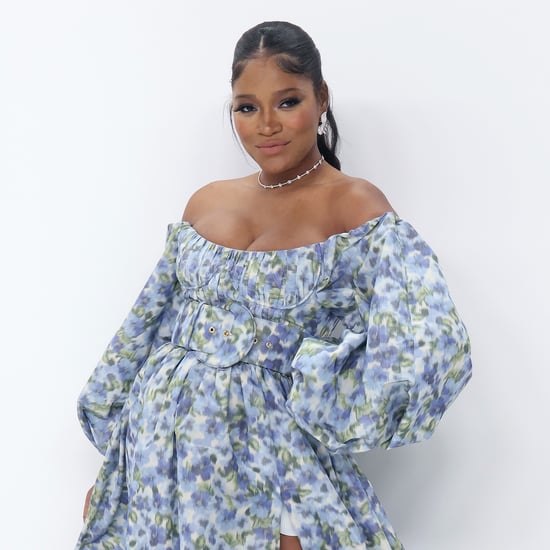 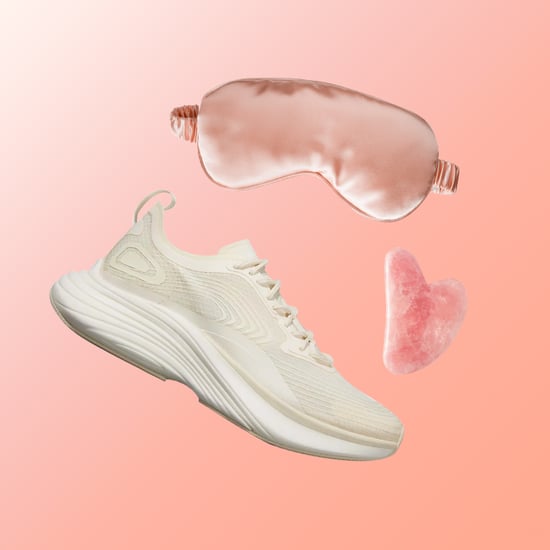