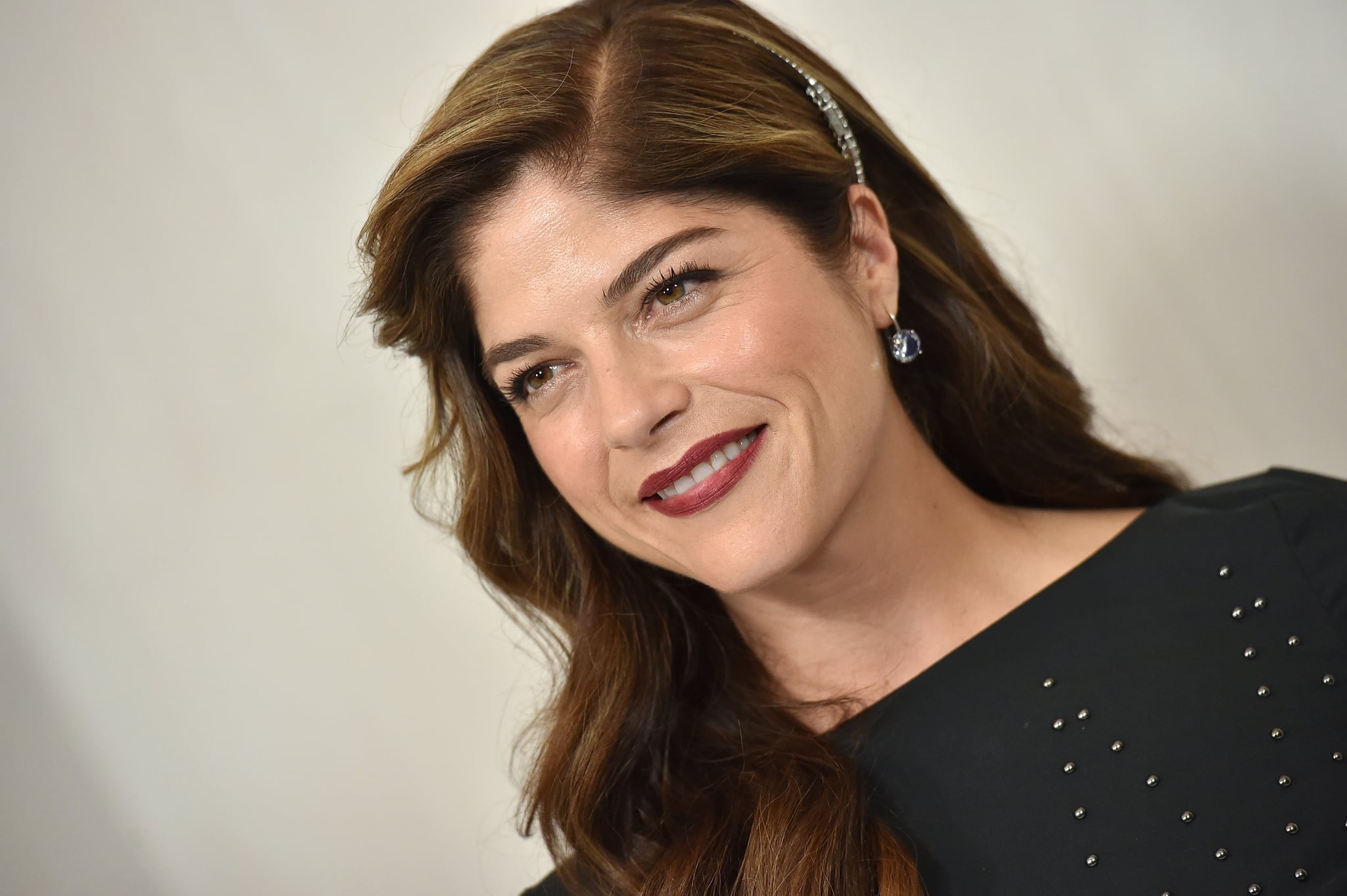 Selma Blair shared in a vulnerable post on Instagram that she was recently diagnosed with multiple sclerosis. The 46-year-old actress, who recently celebrated two years of sobriety, said she was diagnosed in August after experiencing symptoms for years that weren't previously taken seriously by doctors. "I have probably had this incurable disease for 15 years at least. And I am relieved to at least know," Blair wrote.

Blair is currently working on the Netflix sci-fi series Another Life. Alongside a picture of herself getting fitted for her wardrobe, Blair wrote, "I am disabled. I fall sometimes. I drop things. My memory is foggy. And my left side is asking for directions from a broken GPS. But we are doing it. And I laugh and I don't know exactly what I will do precisely but I will do my best."

Multiple sclerosis, or MS, is a chronic disease in which the immune system attacks healthy tissue in the central nervous system, consisting of the brain and spinal cord. According to the National Multiple Sclerosis Society, people with MS are typically diagnosed between the ages of 20 and 50. Symptoms can include poor coordination, impaired vision, memory problems, fatigue, and more. Unfortunately, a cause has not yet been discovered.

Fortunately, Blair said she has had support from her friends, including Jaime King, Freddie Prinze Jr., and her Cruel Intentions costar Sarah Michelle Gellar. "I am in the thick of it but I hope to give some hope to others. And even to myself. You can't get help unless you ask," she wrote. "I want my life to be full somehow. I want to play with my son again. I want to walk down the street and ride my horse. I have MS and I am OK."