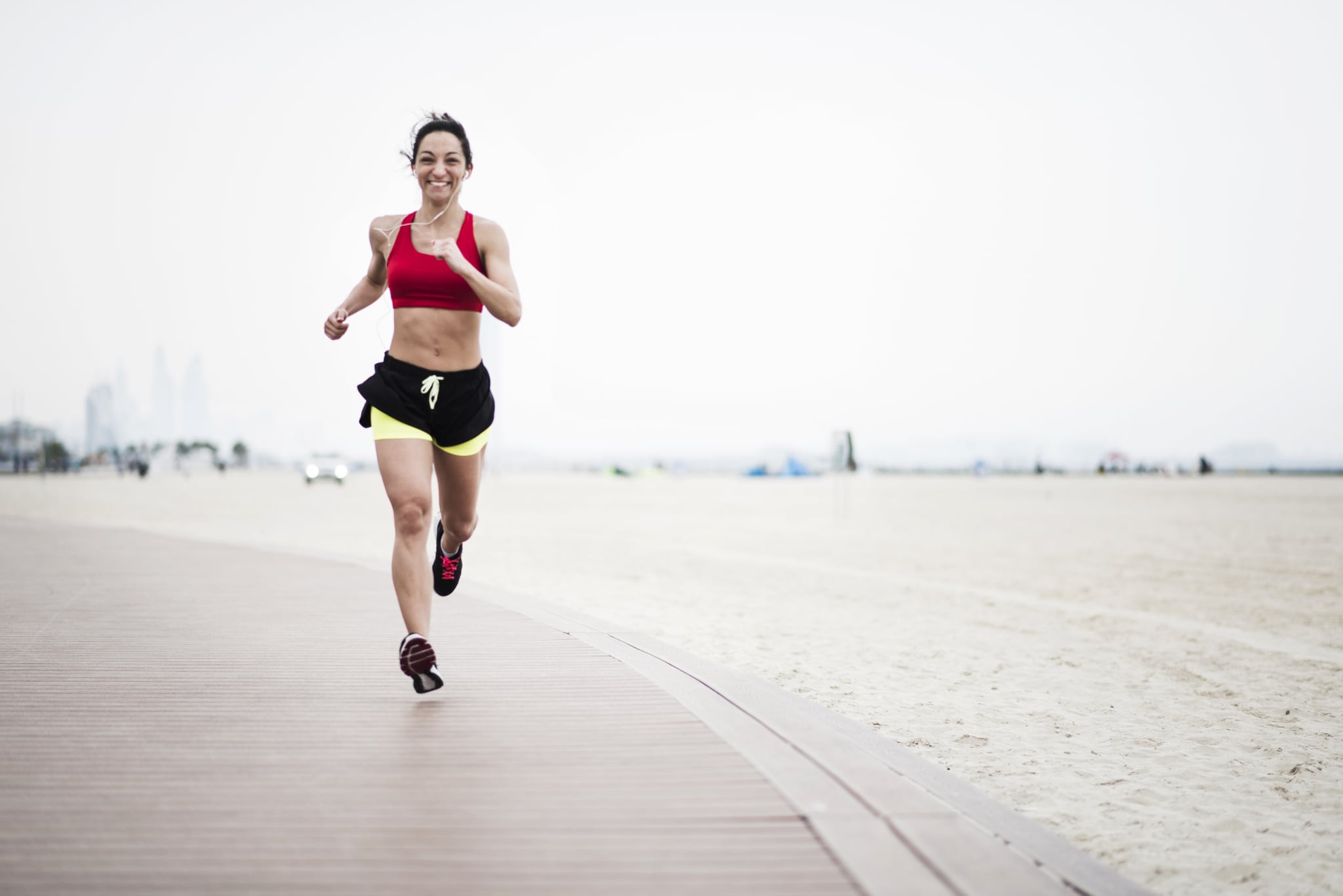 You can do ab workouts before, after, or even during your runs, but if your goal is a strong core, doing abs before cardio is actually the way to go — with some caveats. "Like just about everything else in exercise, the 'best' time to do abdominal exercises is whenever you can," said Tom Holland, MS, CSCS, an exercise physiologist and fitness adviser for Bowflex.

Among other things, that depends on personal preference; I, for example, always used to do abs after my run. I switched to a pre-run ab workout, frankly, because I wanted to get it out of the way. Yes, that was my extremely scientific reasoning. But it turns out, that choice may have been for the best when it comes to building core strength.

I Did This 10-Minute Workout For Stronger Knees For 2 Weeks, and It Absolutely Helped Prevent Knee Pain

Work Your Abs Before a Run For the Best Results

Look, if you like doing an ab workout after your run and that's what works for you, then keep on keeping on. But if you could go either way, or are just trying to develop the best routine, Holland said that pre-run abs is the way to go. "If you wait until after your workout, you will be fatigued with less energy to perform your ab moves," he told POPSUGAR. Your form might suffer and you may not be able to get in as many reps or hold isometric positions, like a plank, for as long. All of which translates, potentially, to less-than-optimal results.

With the pre-run option, working your abs before a run when you're still fresh may allow you to push your intensity more while keeping up your proper form, Holland explained.

Benefits of an Ab Workout During a Run

If you really want to switch things up, you can also get in an ab workout during a run, which might mean pulling over on the side of the track for a plank or hopping off the treadmill for a quick ab circuit. This less-traditional approach has its advantages. If you intersperse ab moves throughout your cardio, "your body will be warmed up yet not too fatigued," Holland explained, helping your body to get more out of the exercises.

Related:
4 Steps to Take When Shopping For Running Shoes, Because It's a Big Investment

Switch Up Your Timing to Challenge Your Body

In fact, Holland said that the overall best approach might actually be to switch between doing abs before, after, and during a run. This gives you "maximum variation and muscular stimulus," he explained, challenging your muscles and keeping your body from getting used to one approach. However, if your primary, number one goal is to build ab strength, Holland still recommended going with the pre-run option.

Whatever you choose, working your core along with your cardio is a good habit to maintain. The benefits go beyond aesthetics. "Having a strong core will maximize your running performance as well as enjoyment," Holland said. A strong, stable core lessens your risk of injury while running and helps you feel better doing it.

Even better: the benefits go both ways. A strong core helps you run better, and running itself can help strengthen your core. It doesn't get more win-win than that. 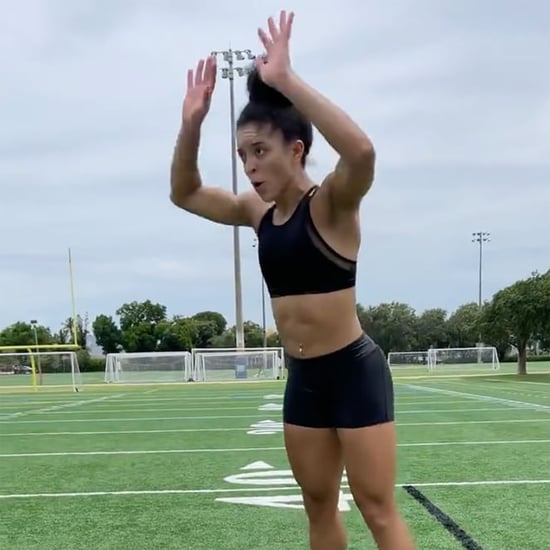 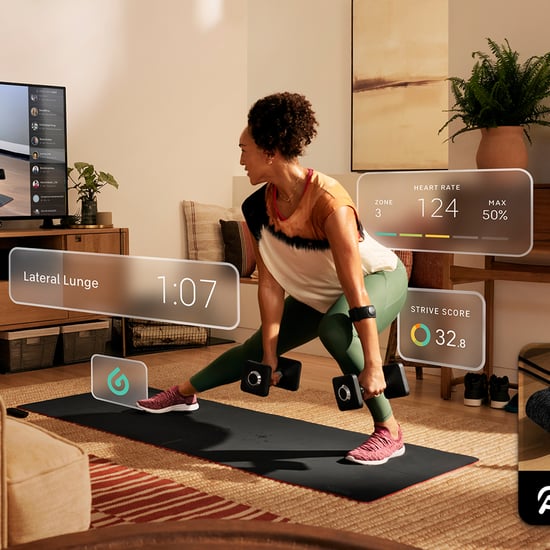