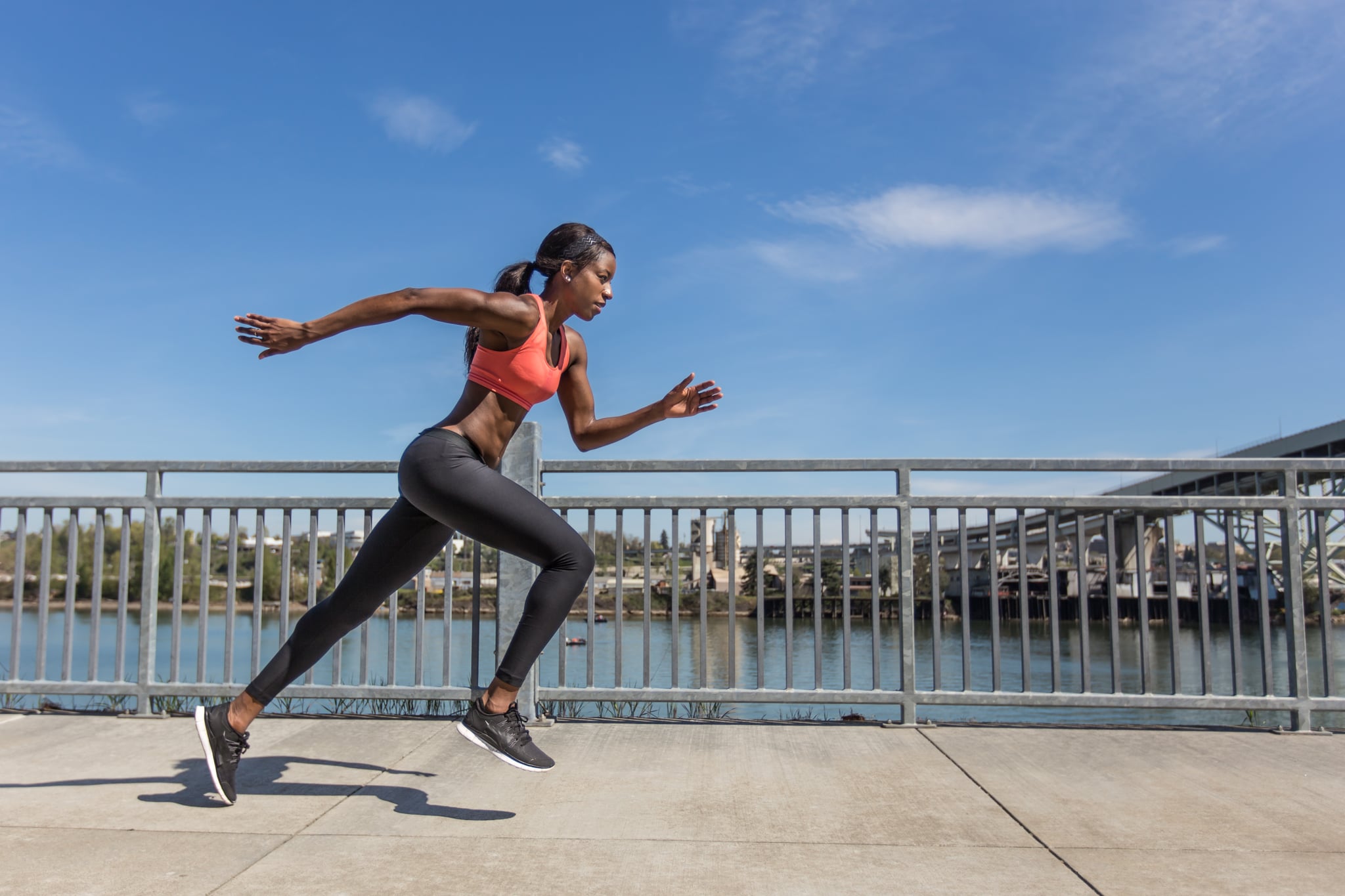 There are a few things you can count on running for: a heart-pumping cardio workout, fat burn, a metabolism boost, and mental-health benefits, to name a few. Based on soreness after long or fast runs, it's safe to say your legs are getting a pretty good workout, too. When it comes to your abs and core, though, things are a little more complicated. Beyond its other benefits, can we consider running a good core workout?

Related:
The 1 Half-Marathon-Training Mistake That Made Me Gain Weight

Running Activates and Engages Your Core

"I do think that your core gets certain benefits from running," said Steven Mayer, MD, sports medicine specialist at the Northwestern Medicine Running Clinic. He explained that you "run from your core," using it to balance and stabilize yourself. The more you use and engage your core muscles, Dr. Mayer said, the stronger they'll get.

Ashley Kelly, an Olympic runner and NASM-certified personal trainer at Bach in New York, explained that you use your core muscles during certain running motions, as well as when you're absorbing impact and maintaining form during longer runs. Your abs are definitely in use and engaged during running, but as far as actively building them and making them stronger, Kelly said, running is not the most effective choice. In fact, she said, the relationship is actually inverse: "You need to first have a strong core to run strong, not the other way around."

Both Kelly and Dr. Mayer agreed that even though your abs and core are important for running, they won't get stronger just through running alone. "Running contributes to core fitness to at least a mild extent," Dr. Mayer told POPSUGAR. "But if you really want to strengthen your core, you have to focus on core exercises." Core engagement is more like a side effect of running, rather than the focus. And to build strong core muscles and abs, Kelly said, "It is vital to perform exercises that target those muscles specifically."

Related:
I Tried Drinking Beet Juice Every Day to Run a Faster Half-Marathon — This Is What Happened

Can You Make Running a Better Core Workout?

Still, there are a few strategies you can use to get the most core engagement out of your run. "You have to focus on breathing," Kelly explained, inhaling deep into your diaphragm as opposed to taking short breaths from your chest. When you get fatigued, she added, try to brace your core, tightening it like you're preparing for a punch in the stomach. That keeps your core engaged even when you start feeling tired.

And if abs and a flat belly are your goals, running can still be a helpful tool. It can help you burn fat, Kelly and Dr. Mayer agreed, including around your midsection, which can make your abs more visible. (This is dependent on diet, too; overeating due to post-run hunger can actually make you gain weight.) And the relationship between running and core strength is still an important one. "A strong and stable core helps improve running mechanics and stability in your knees, ankle, and hips, which minimizes injuries," Kelly told POPSUGAR.

So no, your runs alone won't give you a six-pack, but they can definitely help reduce belly fat and make your abs pop. Core-specific exercises are still the golden ticket to stronger abs and can help you be a better runner, too. Start with this 10-minute ab workout for runners and see how much of a difference a strong core can make. 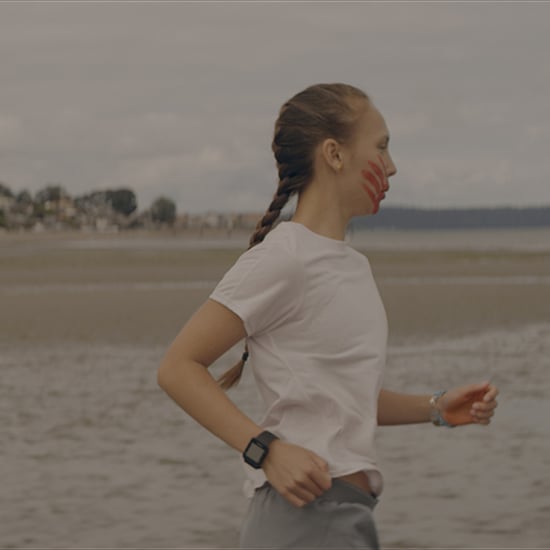