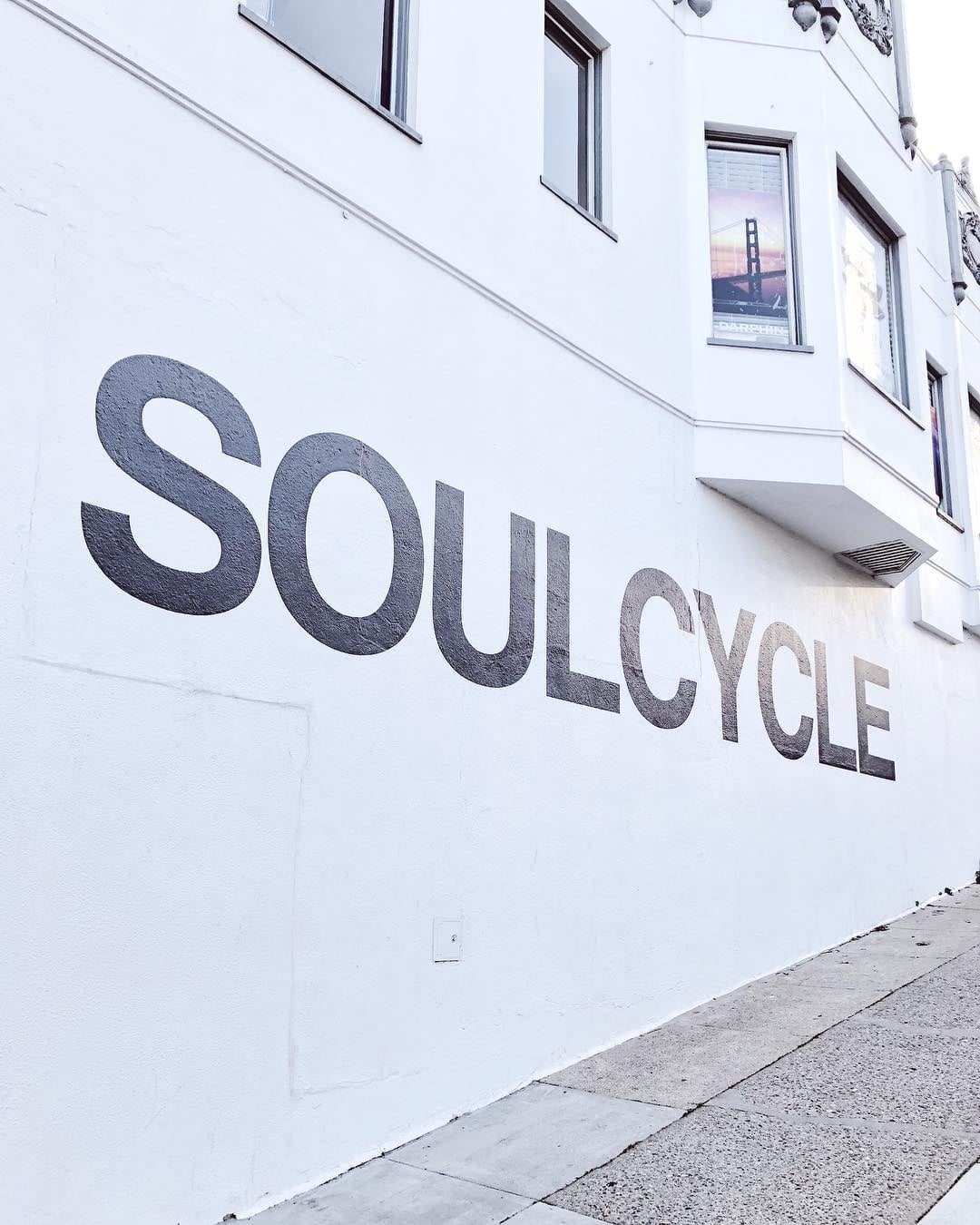 Wobbling dizzily outside the front door of SoulCycle Castro, gasping for air and chugging my second (this time large-size) Smart Water, I glanced at my Apple Watch: 481 calories burned. I had an eye-bulging moment. For reference, my average calorie burn at SoulCycle is around 260-280 (same goes for Barry's Bootcamp, dance cardio, etc.). But this wasn't my typical spiritually fueled dance party on a bike going nowhere — this was a new kind of training: SoulActivate.

Related:
In Surprising News: SoulCycle Wants to Fuel You With Cookies Before Class

For my first SoulActivate class, I was trained by the eminent Ian McAndrew, senior SoulCycle instructor, with additional coaching from Senior Master Instructor and Director of Instructor Training Janet Fitzgerald, who was in the room to observe the inaugural class in San Francisco. After riding SoulCycle weekly for a couple years and feeling pretty at home in the front row, I have to say this class scared the sh*t out of me at first. But once I overcame the fear, I was hooked.

With cues like "be more violent" (verbatim — Janet ain't here to play), bikes physically moving from human force (I literally popped a wheelie), my pores projectile sweating into a one- to two-foot radius around me, and agonized cries of strain and exhaustion from every corner of the room, this was quite the juxtaposition from my usual tap-back to 1995 Mariah Carey under a strobing disco ball while crying tears of joy as my instructor tells me I really can be somebody new and let go of my past.

What makes this class so aggressive — and different? "In a typical SoulCycle class, you're sustaining a high heart rate for an extended period of time. We spike your heart rate and keep it there," McAndrew told POPSUGAR. "With SoulActivate, you're using the body in a completely different way — we work with heart rate variations to increase calorie burn."

As he describes it, SoulActivate is the "power" day to the classic SoulCycle workout's "endurance" day. "If cycling is your workout of choice, this gives you the ability to cross-train within the studio," he said. "If you're going to the gym — say, you're a big lifter — you're not going to go into the gym and only have endurance days or only have power days — [you'd alternate]." He told us that Activate is the perfect complement to an avid SoulCycler's routine.

Here's how the format of the class works:

You may have noticed there's no choreography — that's kind of the point here. In fact, McAndrew says this component makes SoulActivate more accessible to newbies, despite the fact that many longtime riders consider this class to be quite challenging. New riders who are intimidated by the idea of keeping up with the pack won't have to stress over synchronized quick-fires and double tap backs.

Related:
How SoulCycle Changed My Body and My Life For the Better

Is this class actually harder? That's debatable. McAndrew says that it's simply using your heart in a different way — and that was definitely reflected by my heart rate monitor when I compared this class against my previous SoulCycle classes. There was a lot of up and down vs. the usual sustained high. "This class format gets your heart rate into an anaerobic state right away," said McAndrew, noting that the first 15 minutes are imperative to set the tone for the rest of your workout. Getting into this anaerobic state is essential for calorie burn, fat burn, and increasing your metabolism (with the "afterburn").

Heart rate monitors were instrumental in the creation of SoulActivate. Janet — alongside Master Instructor and Director of Talent Acquisition and Program Development Marvin Foster Jr. — worked with exercise scientists in New York, whom McAndrew said "worked with Olympic and professional athletes," to create this new athletically based class. "Jamie, one of the doctors, wore different heart rate monitors to different classes with different teachers" and "worked on it for over a year" in order to get it right. The goal? Provide a new way of cross-training at Soul, create a class with a killer calorie burn, add a "power day" into the mix, and stop "adaptation syndrome," aka the body adjusting to a workout and plateauing.

Related:
The Best Tip I Ever Got at a Fitness Class Wasn't About Exercise

It hit all the marks. Did I nearly vomit all over the side bar? Yes. Did I fail to muffle my scream as I moved my bike to an almost 45-degree angle from its initial position during a push? Yes, that happened too. Did I think that Ian McAndrew was a sadist at one or more points during the 60-minute class? Debatable. But did I get a completely new workout and burn sh*ttons of calories? Absolutely.

My tips for your first SoulActivate? Don't let nerves get the best of you (that'll only make you feel more pukey), give yourself at least an hour to digest your food before class, bring two waters (this is clutch), and wear a heart rate monitor so you can see the difference yourself. 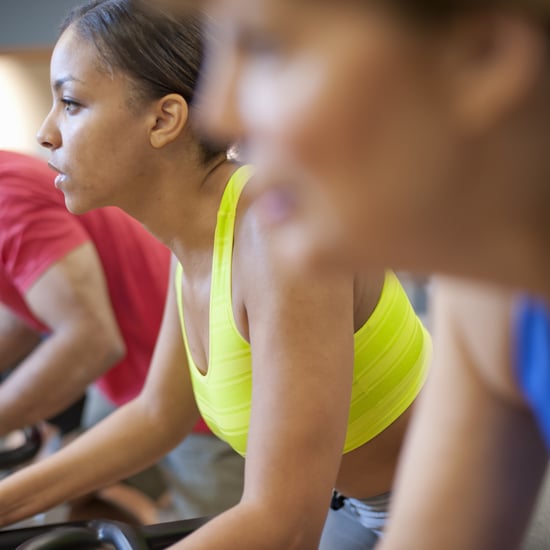