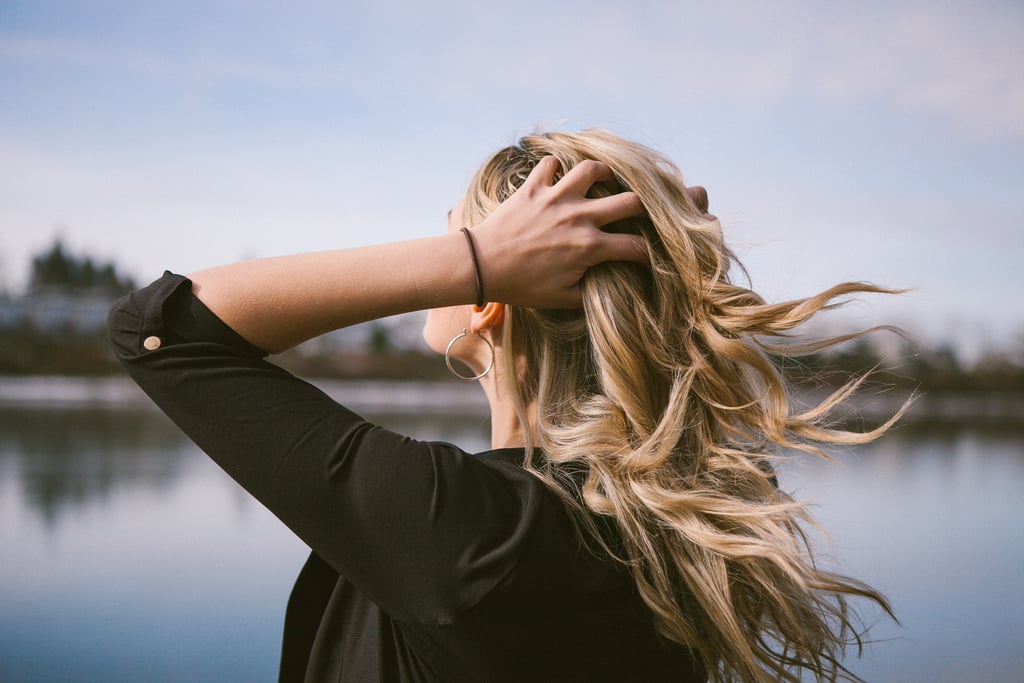 Polycystic ovarian syndrome, or PCOS, is a complicated hormonal condition that affects an estimated six to 12 percent of people with female sex organs (as many as five million), according to the CDC. In fact, PCOS is one of the most common causes of infertility in people with female sex organs. However, these numbers may vary, as many people have PCOS but do not know it. Although PCOS can be diagnosed by a healthcare provider, symptoms often go ignored until someone tries to get pregnant; the majority of people with PCOS struggle to conceive.

People with PCOS produce more androgen (male hormones) than others, which causes enlarged ovaries with multiple small cysts due to the follicles not maturing into eggs. This leads to a host of physical symptoms, many of which go ignored. POPSUGAR tapped ob-gyn Nataki Douglas, MD, chair of the Modern Fertility Medical Advisory Board, and reproductive endocrinologist Margaret Nachtigall, MD, clinical associate professor in the Department of Obstetrics and Gynecology at NYU's Grossman School of Medicine, who explained five of the most common symptoms associated with PCOS. Read on to see if you experience any of these symptoms, and when you should seek a proper diagnosis and treatment.

Related:
This Is the Best Diet For PCOS, According to a Dietitian
Previous Next Start Slideshow
Health NewsHealthy LivingHealthPCOS 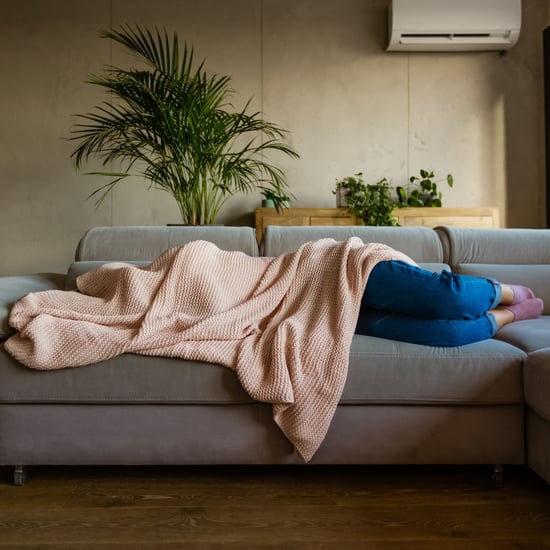 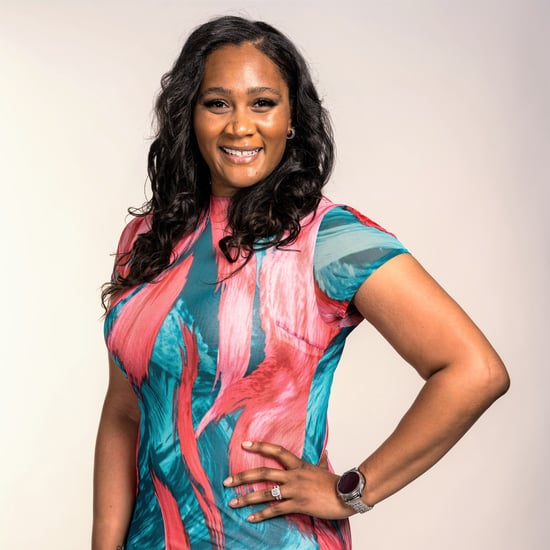 Rebel Wilson
Rebel Wilson Opens Up About Her Fertility Journey: "The Universe Works in Mysterious Ways"
by Chanel Vargas 5/03/21 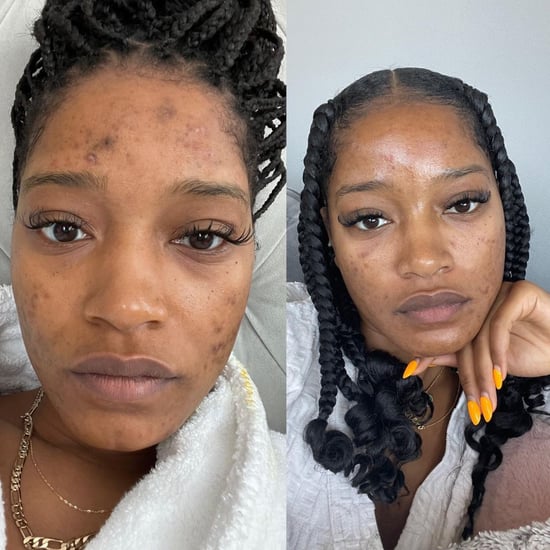 Keke Palmer
Keke Palmer Has a PSA on Skin Care: "What Works For Someone Else May Not Work For You"
by Chanel Vargas 4/23/21