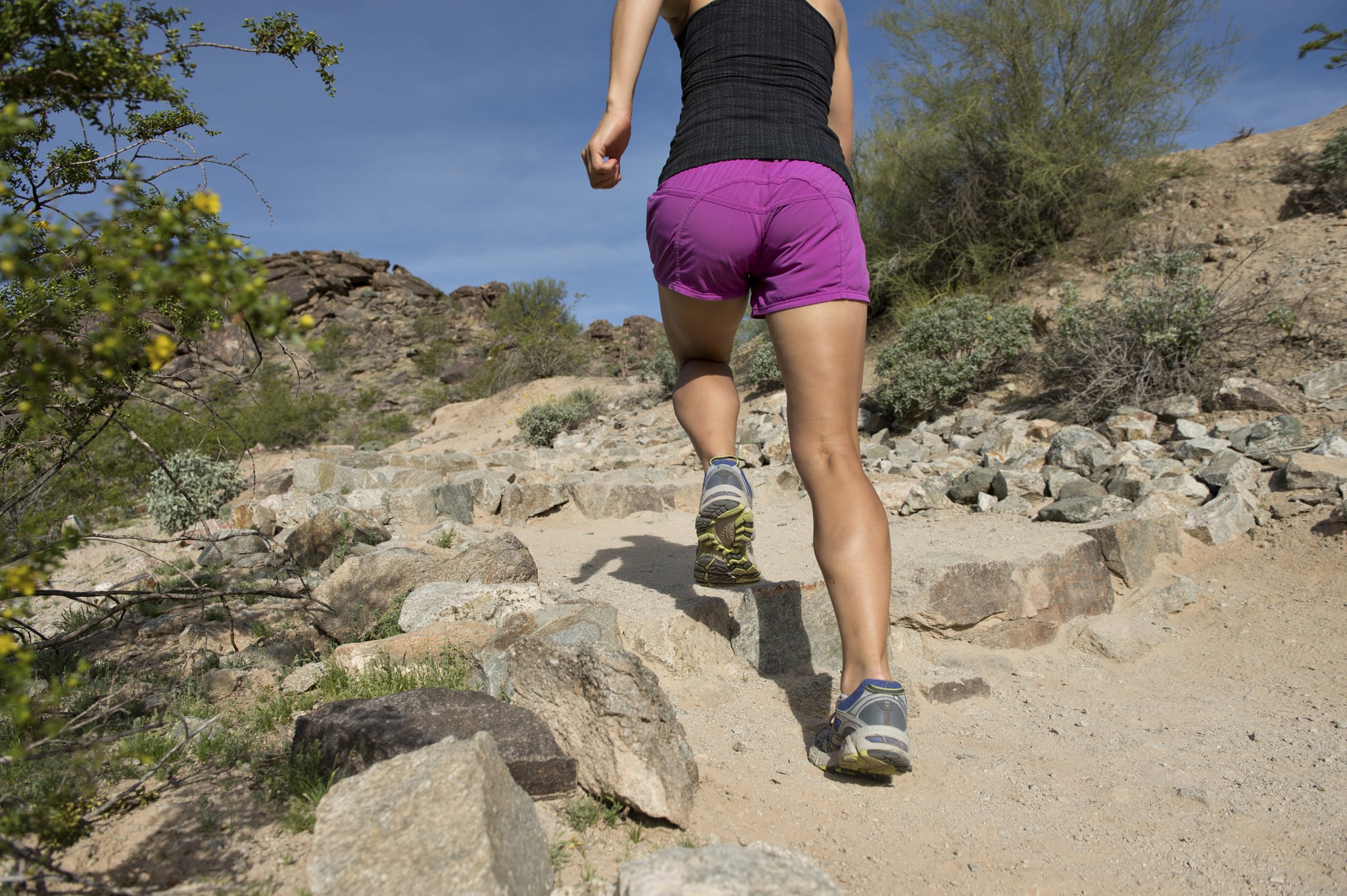 On a recent trip to Sun Valley, ID (courtesy of Smith Optics and the Sun Valley tourism board), I was greeted with dappled skies, perfect weather, and mountainous terrain. Nestled among famous rock-climbing routes and high-altitude lakes, the ski town was the perfect setting for a trail run and hike. The problem? While I love to run on sidewalks and asphalt and through the park — you name it — mountain trail running is a whole other skill that I've yet to master. I envisioned having to get carried off the mountain after an unfortunate encounter with a jagged rock or a slippery, sandy downhill trail.

Luckily, my group was led by two pros who helped us feel at ease with even the thought of running on rocky, uneven trails: Golden Harper, founder of Altra Running shoes, and Zac Marion, an Altra Running team member and winner of the 2014 Bryce 100 (as in, 100 miles of grueling, uphill terrain). They briefed us on a few important tips anyone who's ever wanted to take her normal hike to the next level needs to know. Read their advice below on how to stay safe while trail running.

Workouts
Because of COVID-19, I've Decided to Lose the Gym Membership
by Jennifer Torkelson 6 hours ago 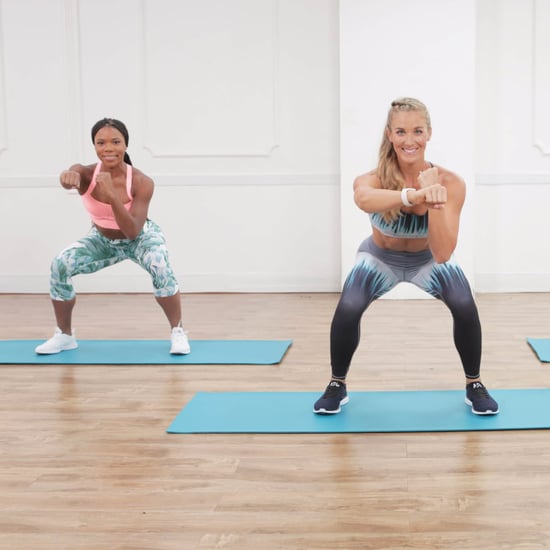 Home Workouts
Ready to Sweat? We've Got New Instagram Live Workouts All Week on @POPSUGARFitness
by Maggie Ryan 14 hours ago