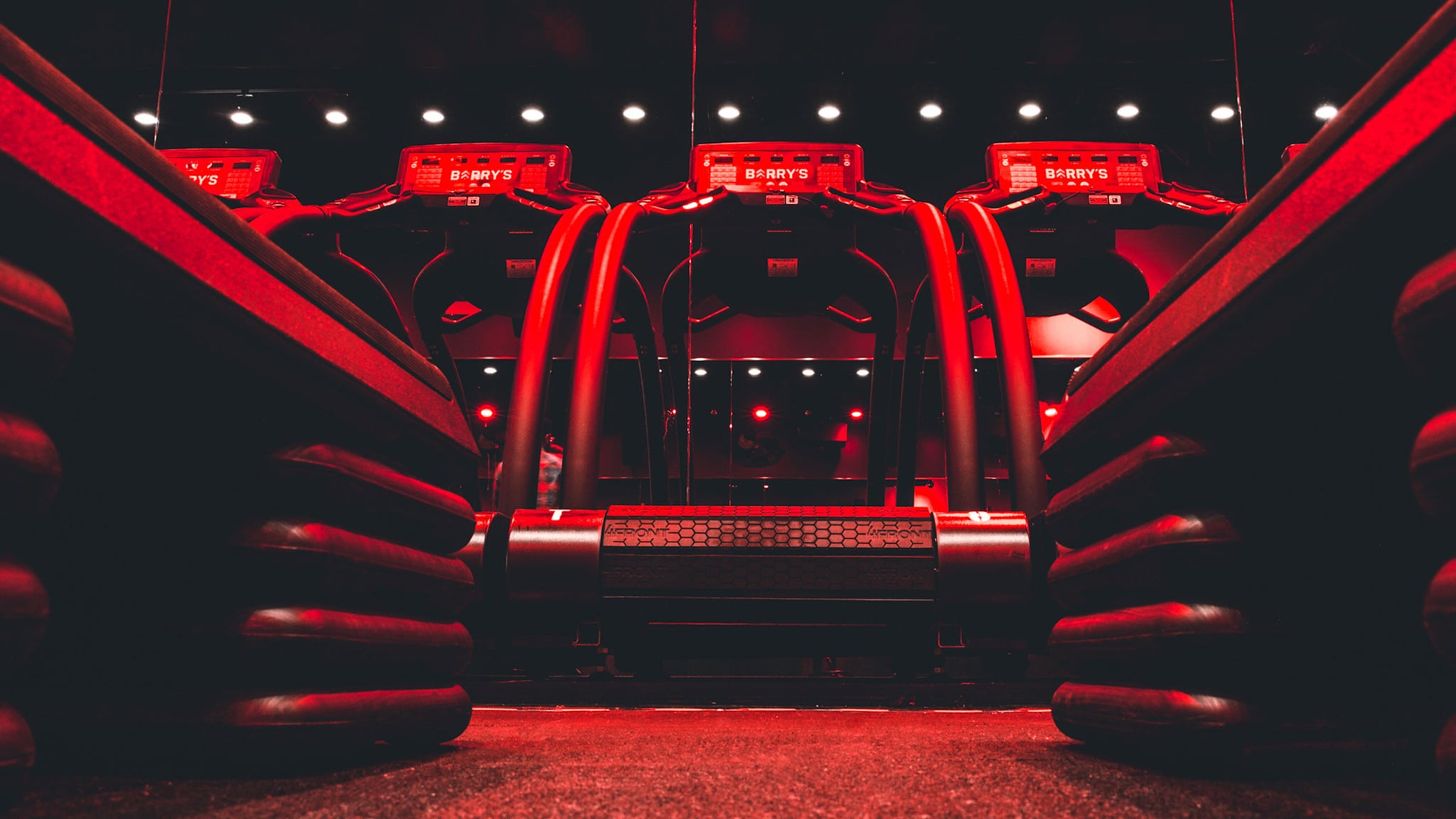 I only ran my first 5K ever about two years ago and it wasn't even by choice. I was doing it as a guest of the 2015 Tone It Up Retreat, and we all thought it'd be fun to throw me in there without any training and see how I did. Thankfully, I survived without any injuries, and I even came out more open-minded about fitness. But afterward, my quick high wore off and I went back to hating running and exercise in general. I forced myself to continue taking a variety of classes from yoga to cycling, but it wasn't until my first class at Barry's Bootcamp when my attitude toward fitness completely shifted.

I took a free-class offer from our fitness team without hesitation, since I'm usually down to try anything at least once. But when I went home and looked more into what this Barry's Bootcamp was, I immediately regretted getting myself into something that claims it burns up to 1,000 calories per class. Nothing should burn 1,000 calories in an hour. I almost backed out of trying this high-intensity workout, but the comfort of having a friend there to suffer with me was reassuring and I followed through. And to my shock, I ended up loving every second of it!

Each class is slightly different, depending on the instructor and what they have planned for that day. But a typical workout consists of 60 minutes of split cardio time on the treadmill and strength training on the floor (unless you want to punish your body and opt for double floor or double tread). The schedule also varies, focusing on a different body section each day and full body on Fridays, Saturdays, and Sundays.

Why I love it

First of all, the studio is dim with flattering red lighting and very loud. The blaring music gets you so pumped up and keeps you from overthinking things because you can't even hear your thoughts. I will warn you that people either love or hate the high volume, but ear plugs are provided. I personally need a lot of stimuli to stay interested during a class — even the hot yoga studio I go to blasts its playlist — which makes Barry's perfect for me. The fact that we're constantly moving around and switching from floor to treadmill prevents me from getting bored. But most importantly, it's the best workout I've ever gotten. I've tried Orangetheory, SoulCycle, and plenty of similar studios on ClassPass, but none have compared to Barry's. I feel amazing (and a little dead) after every class and I leave truly feeling like I've worked every part of my body — and not only on full-body days! I've gotten stronger and faster, and I've finally fallen in love with working out.

When I hear friends say they're too intimidated to try it, I always try to reassure them that Barry's Bootcamp welcomes all levels. The instructors are fantastic and know how to push you without taking it too far. I initially tried it without any previous experience and I promise that despite it being called a "bootcamp," nobody is screaming in your face with a whistle. Another thing to note is that even though instructors are telling you up your speed, the most important and safe rule of thumb is to listen to your body and stay within your limits, at least in the beginning when such an intense workout feels foreign. If you need a break, take a breather from weights or slow it down and walk. As long as you're not throwing in the towel, the instructor won't give you a hard time. And don't worry about anybody else, because I promise everyone is only focused on themselves.

As amazing as Barry's is, not everybody can afford going regularly, including myself. The price at each city varies, but in San Francisco, one class is $32, the same as SoulCycle. So now, instead of splurging on a manicure, I treat myself to Barry's. I usually can't justify such a high price point for a workout, but this is one exception because it's incredibly fun, challenging, and it works — and that's worth every damn penny. 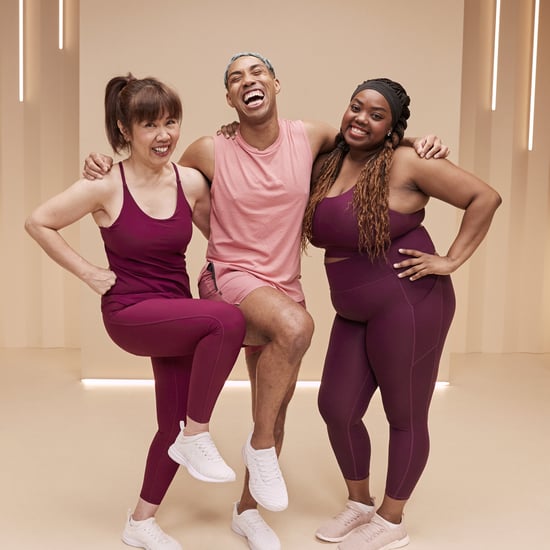 by Lindsay Kimble 39 minutes ago