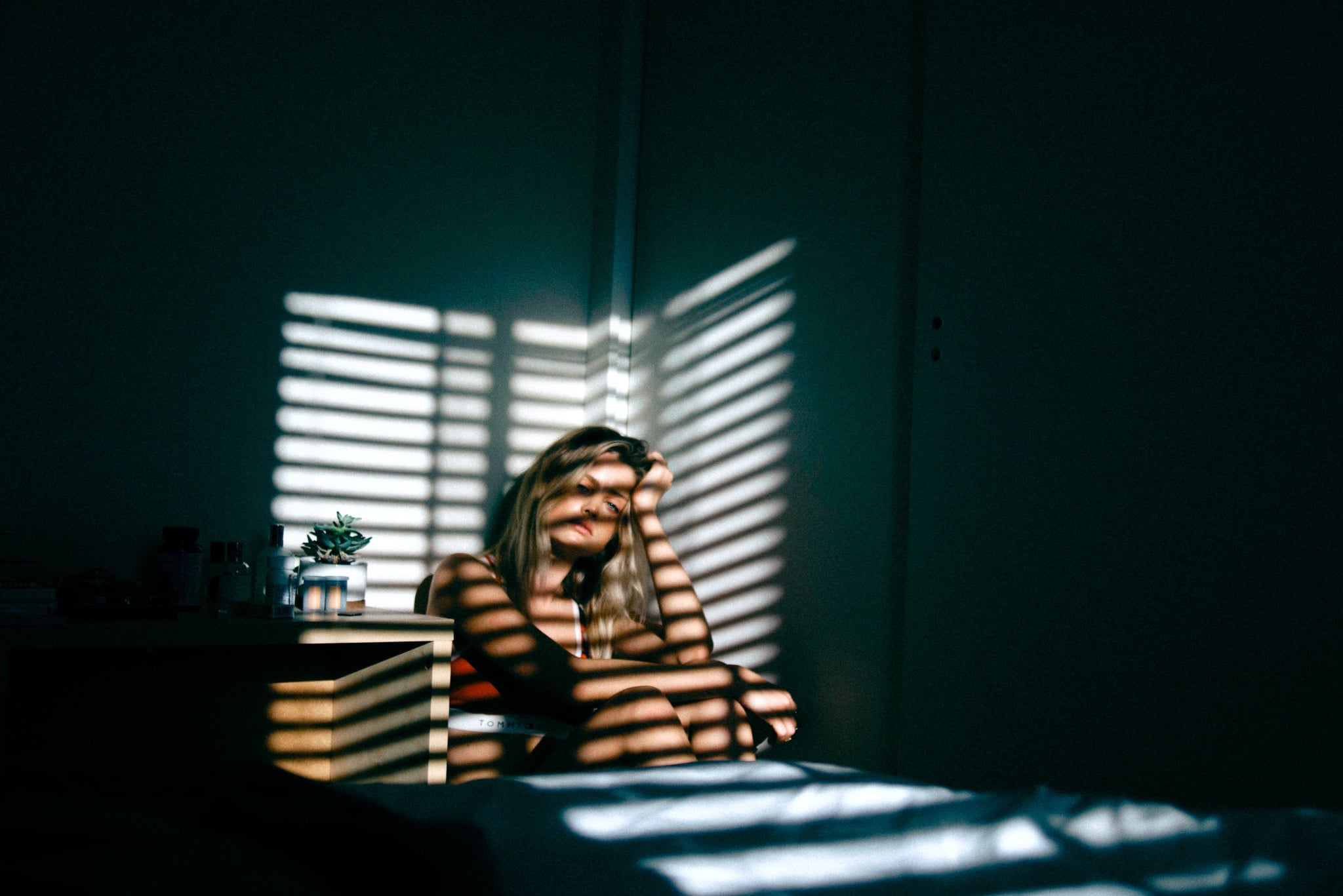 We spend our days talking about so many things that hardly matter. Topics such as the weather, tweets from President Donald Trump, or what we're going to eat for dinner. But one topic that people widely swallow without ever bringing up to the surface is the topic of mental health. Take depression, for example. An estimated 16.2 million adults in the United States had at least one major depressive episode in 2016.

If you've found yourself feeling a low sense of energy, overwhelmed by sad thoughts, or perpetually in the mood for isolation, you might be facing clinical depression.

"Clinical depression, by definition is outlined in the DSM-5 (Diagnostic Criteria Manual, 5th Edition)," says Allison Gervais, LMFT, a California psychotherapist in private practice, specializing in treating depression and other mood disorders such as bipolar. "A person must have at least five symptoms, lasting at least two weeks, to be diagnosed with clinical depression — mild, moderate, or severe. It must also decrease a person's functioning with their social life, work, or school."

Gervais says the main symptoms to watch out for are sadness, isolation, insomnia, anhedonia (lack of pleasure in activities), tearfulness, feeling worthless, and hopelessness, which can lead to thoughts of suicide.

Some symptoms, Gervais says, are less obvious, causing people to wonder, "What's wrong with me?"

"Most people think of depression as being really sad. They don't realize depression can be experienced in other ways, too," says Gervais. "That can be seen through having a short fuse, physical pain, weight gain, increase in alcohol or marijuana, and an increase in social media usage."

But to truly understand how clinical depression takes a hold over your life, Gervais says that clients have told her that's similar to feeling as if they are stuck.

"I had one client describe it as feeling as if he was walking through very thick mud," says Gervais. "Another said she was so depressed she couldn't roll over in bed. She felt paralyzed and stared at the ceiling or slept most of the day."

If you're looking for suggested forms of treatment, Rachel Stanton, a LICSW, says that her recommended form of treatment is cognitive behavioral therapy (CBT) or psychodynamic therapy and antidepressant medication, if symptoms are moderate to severe.

"CBT is a treatment modality focused on examining and intervening with the relationship between our thoughts, emotions, and behaviors," says Stanton. "Psychodynamic therapy takes a deep look at the individual, how they were raised, their motivations and drives, to help guide treatment."

Mental Health
Saweetie's "3 Bs" — Balance, Breaks, and Boundaries — Are Her Antidote to Burnout
by Emily Oldenquist 12 hours ago

Sports
The Mental Health Awakening Has Reached the Sports World — Now What?
by Maggie Ryan 13 hours ago

Apps
J Balvin Is Launching Oye, a Bilingual Mental Health App Inspired by His Own Struggles
by Maggie Ryan 19 hours ago