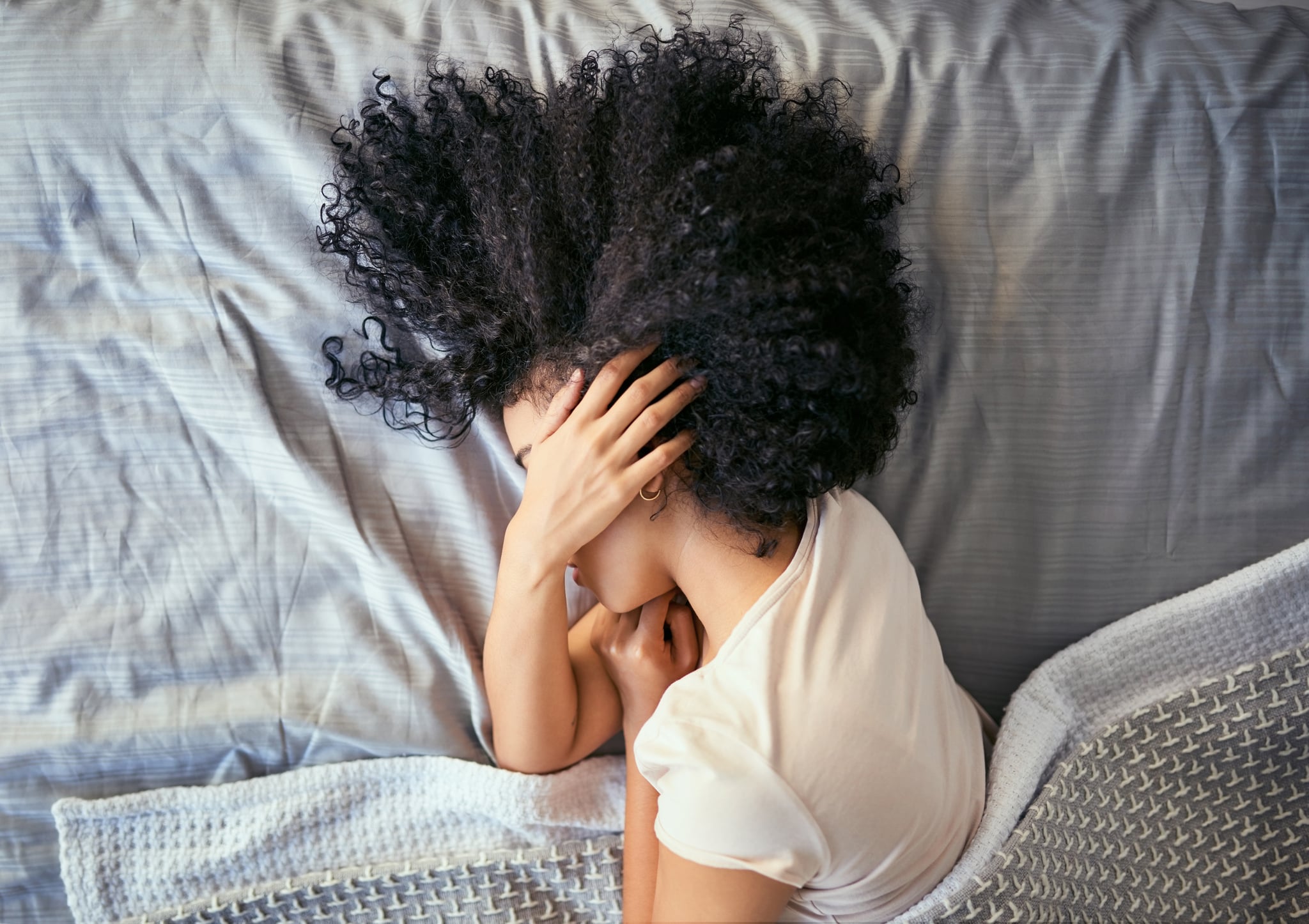 Migraines are the bane of my existence. I've been getting headaches since I was 7 years old, but once I reached my teen years, those headaches started turning into migraines more and more frequently. Some are more painful than others, but they are all truly awful, especially if I don't catch them early and have to ride them out for hours. One actually sent me to the emergency room years ago because none of my normal remedies (Tylenol and a dark, quiet room) worked to alleviate it.

Fortunately, not everyone experiences migraines, or even headaches at all. I've had people tell me they have no idea what a headache even feels like, and it's a little hard to describe. Explaining what a migraine feels like is even more difficult, because it's so horrendous in the moment that I never stop to think about how I would describe the pain. So I consulted Marc Moisi, MD, a neurosurgeon at DMC's Detroit Receiving Hospital, about what causes a migraine, what it feels like, and how to combat it. Keep reading if you're concerned that you suffer from them, too.

"Migraines typically are recurring headaches that surface on one side of the head rather than both sides," Dr. Moisi told POPSUGAR. This throbbing or pulsating pain in your head usually brings about nausea and vomiting. Migraines can also make you feel lightheaded or dizzy and very sensitive to lights and sounds. Speaking from experience, I can say that the pressure makes me feel, quite literally, like my head is going to explode. My eyes get hot, then symptoms like nausea set in.

Related:
Yes, Intermittent Fasting Can Cause Headaches — Here's How to Squash Them Fast

Dr. Moisi explained that it's difficult to pinpoint the exact cause of migraines. He said some believe it has to do with neurotransmitters, which are the chemicals in the brain that send messages between cells, but it ultimately comes down to triggers that are highly individual. "Many different triggers have been identified, including stress, lights, sounds, smells, foods (chocolate, alcohol, red wine, aged cheeses)," he said. Hormones can also play a role, which is why many women experience headaches around their period. My migraines most frequently stem from things like not drinking enough water, not sleeping enough, eating certain dairy products, or having too many carbs.

Related:
Turmeric Is a Magical Spice That Can Even Tackle This Common Ailment, According to Doctors

What Can You Do About Migraines?

If you get migraines and can pinpoint the trigger, obviously your first line of defense is to eliminate that trigger as frequently as possible. When I realized certain foods gave me migraines, I stopped eating them. Dr. Moisi noted that over-the-counter medications like acetaminophen and ibuprofen can help, but it's best to consult your doctor, who can develop a treatment plan that works for you. 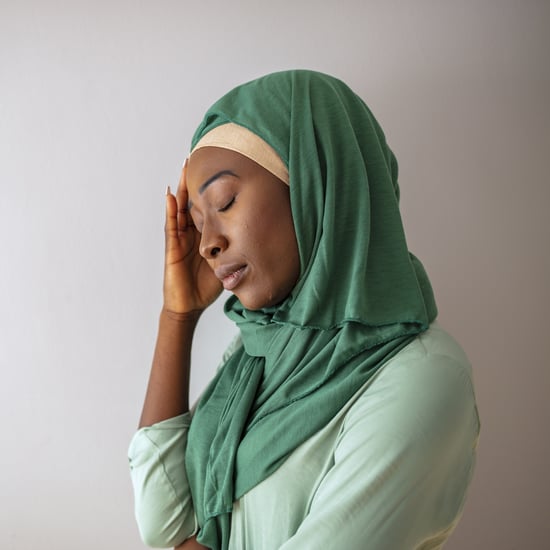 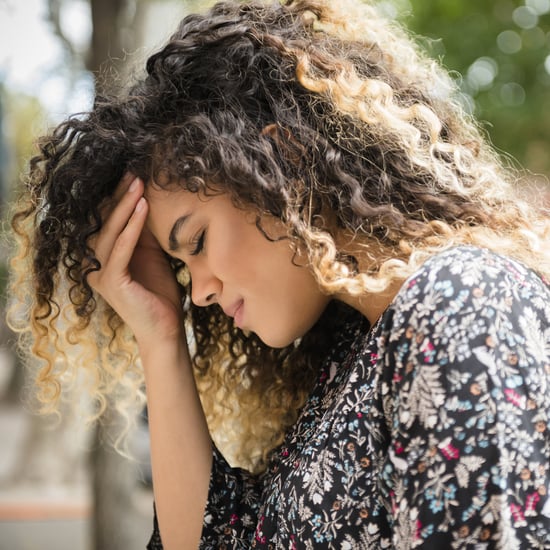 Wellness
If You Get Tension Headaches, Focus on These Pressure Points to Help Ease the Pain
by Caitlin Flynn 1/14 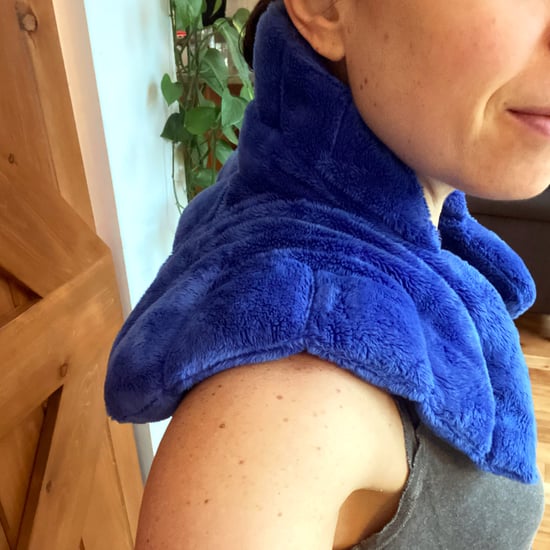 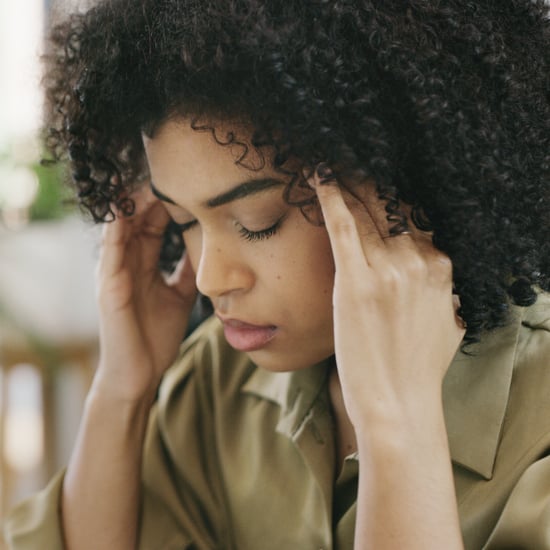 Headaches
Looking For a More Effective Pain Reliever For Migraines? Shop For These Key Ingredients
by Caitlin Flynn 9/30/21 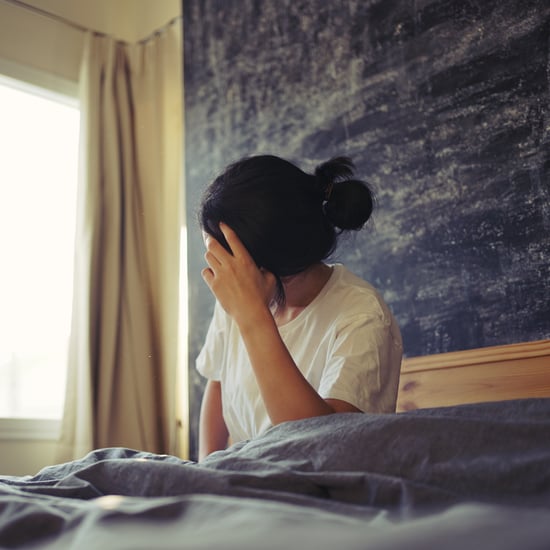