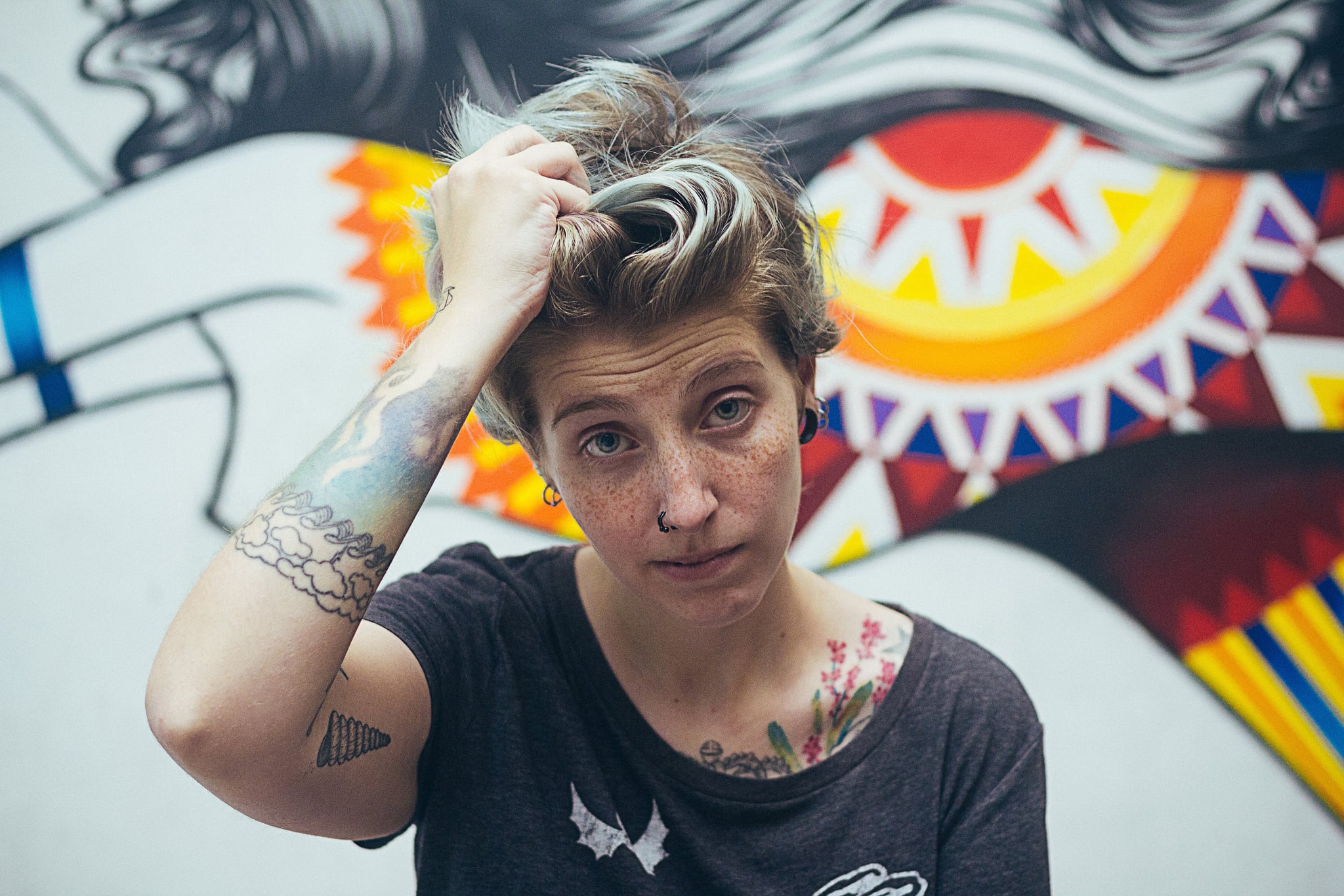 When a pounding headache strikes, one of the first things many of us do is reach for the nearest over-the-counter pain reliever. If you frequently experience headaches and rely on OTC pain relievers to ease the pain, you may be wondering which medication is the most effective and has the fewest side effects.

Although there are exceptions to every rule, the general consensus among doctors is that Tylenol is the best way to treat a headache. Dr. Darria Long Gillespie, MD MBA, told POPSUGAR that there are two groups of OTC medicines for headaches: acetaminophen (Tylenol) and NSAIDs (Ibuprofen, Motrin, Advil, and Aleve). "Most studies suggest that acetaminophen may be more effective for a headache, and at recommended doses, it has fewer side effects," Gillespie said.

Related:
This Is What Happens When You Take Ibuprofen Too Often, According to a Doctor

"Tylenol works on the part of the brain that receives pain messages from the body, which occurs when experiencing a headache," Constantine George, MD, chief medical officer of EPITOMEDICAL, told POPSUGAR. "Acetaminophen does not reduce inflammation the way other pain relievers do, but it has fewer side effects and is easier to digest." George also noted that for anyone with digestive issues, Tylenol is safer for long-term use.

Gillepsie told POPSUGAR that the recommended dose of Tylenol is 650mg every four to six hours — and she urged patients to be cautious when taking Extra Strength Tylenol. "That's just a fancy name for 1,000 mg of acetaminophen," Gillepsie explained. "It is crucial that you never take more than 1,000 mg in any one dose, or more than 4,000 mg in a single 24-hour window, or you risk severe liver damage and failure."

That's not to say that we should rule out NSAIDs like aspirin. "NSAIDs reduce the level of hormone-like substances called prostaglandins that your body produces. These substances irritate your nerve endings and cause the feeling of pain," George explained. "NSAIDs are helpful for relieving pain caused by headaches." If you use NSAIDs to treat your headaches, George recommended an 81 mg to 325 mg daily dosage of Bayer or St. Joseph aspirin.

Related:
This Is What Happens If You Take Ibuprofen on an Empty Stomach, According to Doctors

Dr. Robby Holland, emergency physician and medical director of The Colony ER, generally favors a combination of NSAIDs and acetaminophens to treat headaches. "Both Tylenol and Advil are fever reducers. Using Tylenol and Motrin in combination is very effective as they have been shown to have a synergistic effect — raising their game when used together," Holland said.

When a headache is particularly brutal, it can be tempting to take an extra pill or two when we're desperate for relief — but the experts we spoke to emphasized the importance of following the instructions printed on the bottle. "You should never take less or more of any medication unless prescribed by a physician," Holland said.

If you consistently take an over-the-counter pain reliever, you should talk to your doctor about dosages. "There are other factors that cause headaches, so consult your physician to ensure you're on the right dose and type of medication for you," George advised. "There are several types of headaches including tension, migraine, sinus, and cluster headaches, which can be brought on by things like poor vision, oral contraceptives, stress from home or work issues, uncontrolled blood pressure, sleep apnea, depression and anxiety, certain reactions to food or alcohol, or even weather changes."

Everyone responds to medication differently and that should also play a role in how you select your OTC pain reliever. Gillepsie emphasized the importance of learning about the side effects of each medication. "For people who are older or have chronic medical conditions — especially kidney disease or stomach ulcers — then they should avoid NSAIDs, as they can worsen those conditions," she said.

Holland told POPSUGAR that although studies show women tend to use more pain relievers than men, there's not much research available about whether or not these medications affect men and women differently. These pain relievers are generally safe, but exercise caution and seek medical attention if your symptoms worsen. "What I recommend typically is Tylenol [because] it is a very good OTC pain reliever," Holland said. "With headaches, if pain worsens or becomes very severe, I would always advise [patients] to go to their nearest emergency room or physician."