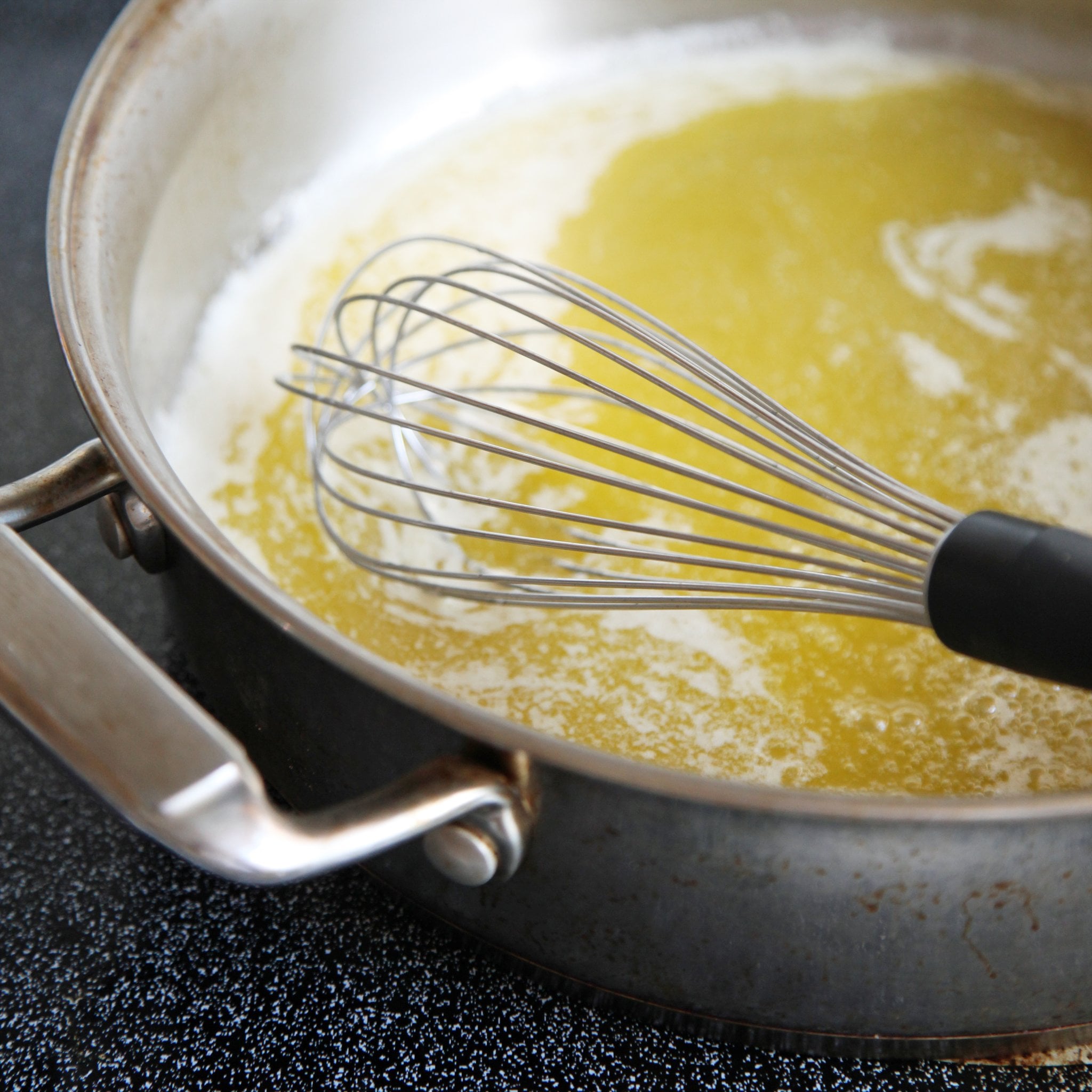 Ghee is garnering some serious attention in the health world lately, thanks in part to the popularity of Paleo diets. We even predict it'll be one of the most popular healthy foods of 2017. But it's not new — ghee's roots date back centuries in India (ghee is the Hindi word for "fat"), and it has been used in both Ayeurvedic medicine and Indian cooking.

Should you swap your butter for ghee? To find out how it compares to regular old butter, we talked to three dietitians: Sarah Asay, RD at bistroMD; Lisa Eberly, RD, MPH; and Allison Stowell, M.S., RD, CDN, and dietitian for Guiding Stars.

Ghee is clarified butter, meaning the milk solids are removed. "This makes it casein and lactose free, which could be a benefit for some people," said Allison.

If you're lactose sensitive or intolerant, ghee might be an option for you in the kitchen. Sarah said "Given the trace amounts of dairy, this is often a form of butter dairy-sensitive people can tolerate."

In terms of taste and texture, it's somewhat like a butter-flavored coconut oil. You can find ghee in different flavors (we like Fourth & Heart's truffle salt and Madagascar vanilla).

It's pretty comparable to butter, with butter actually being lower in fat and calories, according to Allison. Here's what she shared with us:

Is It Better Than Butter?

There's some debate; Lisa and Allison don't think so. "Ghee is not 'better for you' as it may be positioned," said Allison, "as it offers more calories, fat, and saturated fat. It may be a good tool for cooking and sautéing, but I would not recommend for your daily breakfast toast."

However, if you're lactose intolerant, ghee might be a better option. "Ghee could be a good option for individuals who prefer a strong buttery taste," Ashley said. If you're craving that flavor but just can't stomach the milk solids, give ghee a shot.

Some studies have also shown that ghee might have the ability to lower bad cholesterol (LDL), which could prevent heart disease. That said, a 2010 study showed that butter and saturated fat didn't necessarily contribute to heart disease, either.

Aside from the health aspect of ghee versus butter, ghee is a more stable oil for cooking. Sarah told us that it has a higher smoke point, meaning it can tolerate higher temperatures than butter can. "When cooking with butter, you may have noticed it burns easily and begins to smoke. This is due to the milk solids present in butter. Since ghee has this component removed, it can tolerate much higher heat than its unclarified counterpart."
You can also store ghee in your cabinet, and it has a longer shelf life. Unlike butter, ghee can be stored at room temperature and will last for months. 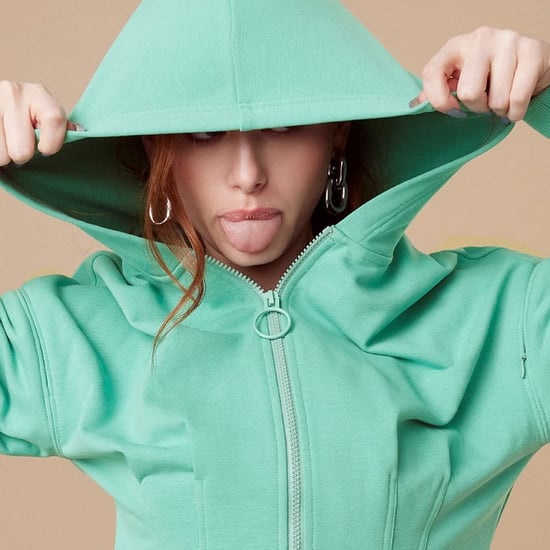 Fitness Gear
We're Gearing Up For Spring (Finally!) With These Health and Fitness Products For March
by Christina Stiehl 13 hours ago 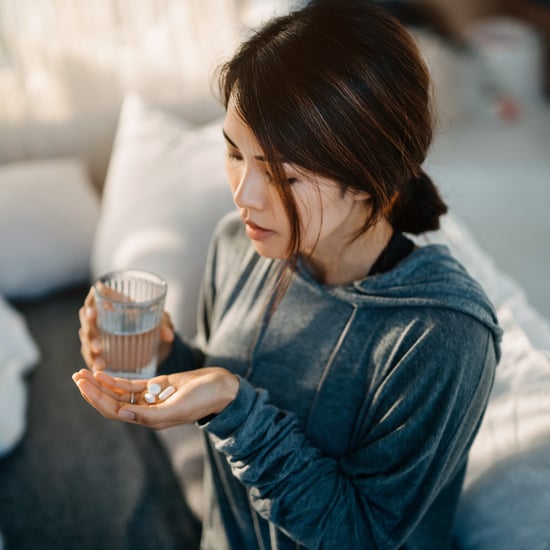 Healthy Living
4 Supplements That May Help Better Manage Your Anxiety, According to Experts
by Caitlin Flynn 1 day ago