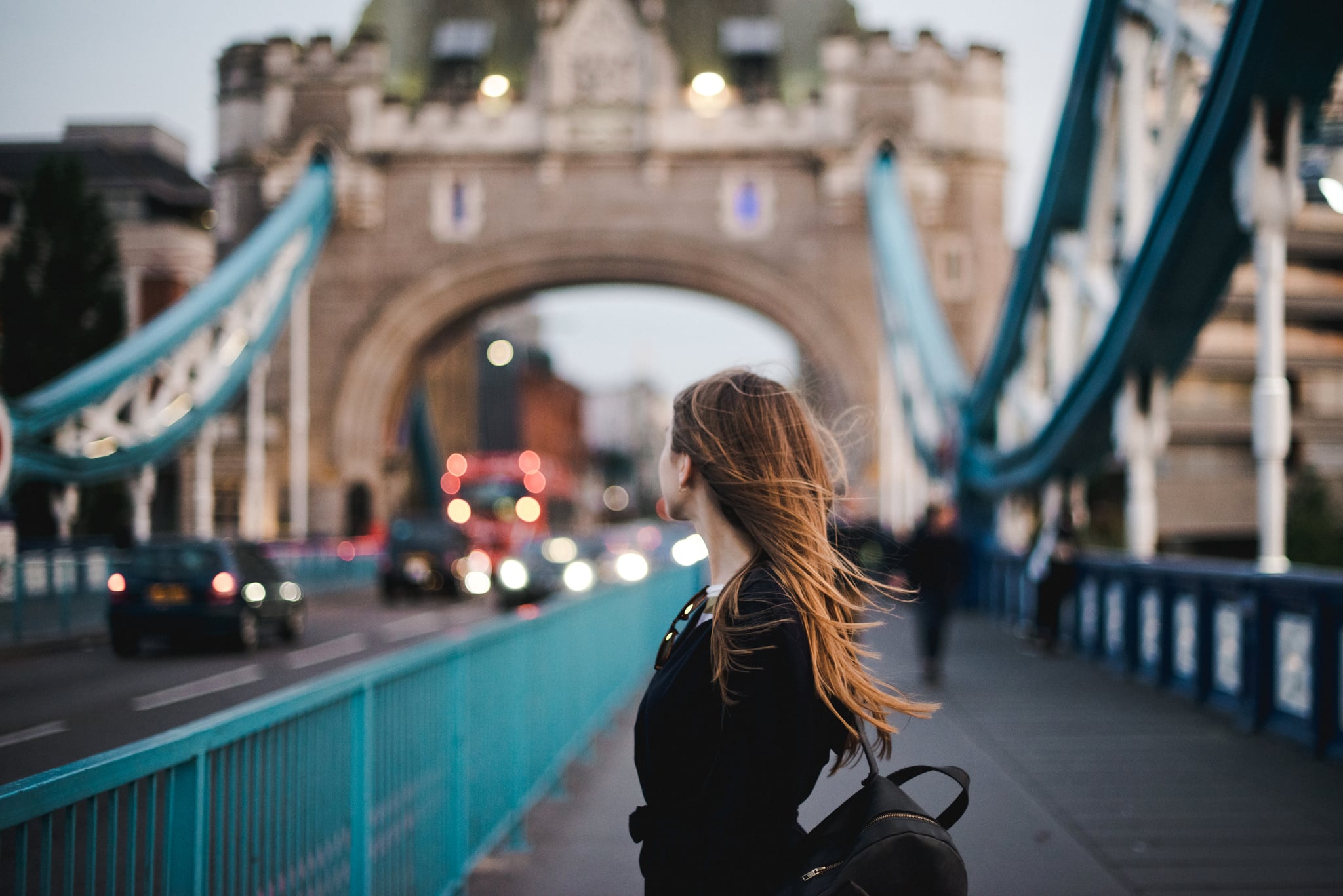 I was 16 years old the day my relationship with food began to change. I remember tucking my bagel into a napkin and telling my mom I would eat it on the way to school, then rolling down the window of my Acura RSX and tossing my breakfast out the window. I remember writing down how much I had to eat that day and setting a goal to slash the amount of calories I would consume the following day. And the day after that.

I remember the first day I broke. I can still feel the hot tears on my face as I pounded a carton of cookie dough ice cream, ashamed that I wasn't strong enough to continue depriving myself of food. And I poignantly remember when, at barely 18 years old, I grabbed a spoon and for the first time, decided to get rid of the calories I had just consumed.

I never had any reason to believe I'd lose control. In my mind, I had a firm grip on what I was doing and could stop at any time.

I can't pinpoint what exactly gave birth to my tumultuous fight with food. Maybe it was insecurity, a yearn for control, or a disconnect from what I saw in the mirror, or perhaps it was all or none of the above. I just know that I was obsessed with being thin. I fed off comments that I looked skinny, and when those comments became "you look too skinny," I was even more elated. It was a compliment, after all, and I never had any reason to believe I'd lose control. In my mind, I had a firm grip on what I was doing and could stop at any time. Every time I locked my bedroom door and put my face in a toilet, it was my choice.

Eventually, that air of accomplishment dissolved into shame and self-loathing. I wanted to stop; I wanted to be able to look at food the way my friends did and simply enjoy a meal without hating myself after. I began to eat only when I was around other people so I wouldn't be able to throw it up, because when I was alone, I wasn't able to stop myself. It took me a long time to realize that I wasn't in control at all. I was addicted, and until I admitted it, I would remain powerless.

Related:
I Always Thought Only Women Could Have Eating Disorders — and Then It Happened to Me

Here's the thing about battling an eating disorder: the struggle never completely goes away. There are still times my old familiar demons rear their antagonistic heads, taunting and pushing me to fall back into my old habits. There are days I feel confident and great about myself and days I don't. It took many years and countless tears to learn that my vulnerability doesn't make me weak. On the bad days, I learned to show myself patience and grace, and that gave me power over my demons.

If I could talk to my 20-year-old self — the girl caught in the middle of this struggle and lambasting herself for a perceived lack of strength — this is what I would tell her:

Know that you can talk to people about it. Some might judge you, but most will not. If you're feeling vulnerable, tell someone. You have an incredible family and friends that will be there for you. It's OK not to be OK all the time. Some days will be harder than others, so be patient with yourself.

Put your energy into self-care. Go for a run, take long baths, drink a kale and ginger smoothie, but also eat the cake. Know that being thin doesn't always mean being healthy, nor does it define your value. You are beautiful, and you are strong.

by Lindsay Kimble 13 minutes ago