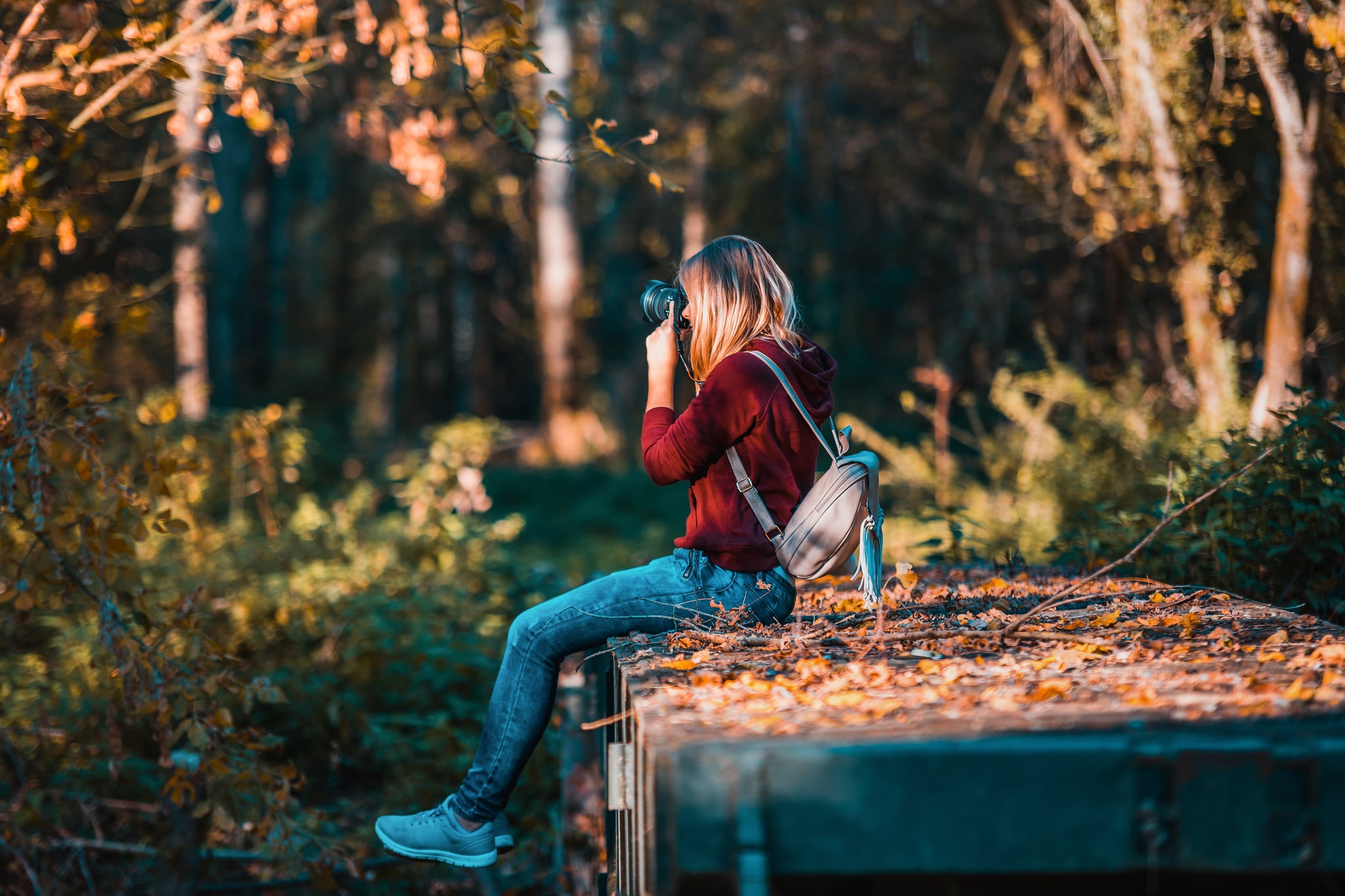 During the summer, you're likely focusing on protecting your skin from the sun and avoiding itchy mosquito bites. However, if you're going to spend part of your Summer outdoors in the woods or even just a backyard in the suburbs, you should be on guard for tick bites and their dreaded possible outcome, Lyme disease.

According to the Centers for Disease Control and Prevention, an estimated 300,000 people are diagnosed with Lyme disease in the US every year. Despite the fact that Lyme disease is so common, many of us don't know much about it beyond the fact that it's primarily transmitted by deer ticks in wooded regions of the northeastern US. While that generalization isn't too far off, it's not the only key detail you need to know to protect yourself. Here we'll break down the basics you need to know about this condition.

What Is Lyme Disease?

Lyme disease is a condition caused by a corkscrew-shaped bacterium that can affect any organ of the body, including the brain and nervous system, muscles, joints, and the heart. Because its symptoms are so similar to those of other conditions, it's often misdiagnosed as chronic fatigue syndrome, multiple sclerosis, and even mental conditions such as depression. If caught early, it can be treated with antibiotics and cleared up in two to four weeks.

Lyme disease is most often caused by the bite of a nymphal or immature tick. Because these ticks are extremely small, most people do not even realize they have been bitten or that a tick has attached to their skin. While not all ticks are infected, if a tick stays attached and feeds on your skin for more than 24 hours, you have a much higher chance of contracting Lyme disease.

"If you are camping or spending a lot of time in the woods in an area where Lyme disease is prevalent (such as in Connecticut and other New England states), the best way to prevent Lyme disease is to check yourself for ticks daily and remove any that you find," said Rodrigo Hasbun, MD, professor of infectious disease, McGovern Medical School at the University of Texas Health Science Center at Houston. "If you do end up being bitten, a doctor will likely give you a dose of antibiotics right away."

Related:
How to Prevent Tick Bites and What to Do If You Get One

What Are the Symptoms of Lyme Disease?

According to Mayo Clinic, the most common initial symptom of Lyme disease is a red rash with a bullseye pattern, which can show up on any part of the body. Other symptoms include flu-like ones, like fever, chills, fatigue, body aches, and a headache, usually accompanying the rash. Other indicators that can show up later include nausea, vomiting, the reappearance of the bullseye rash on other parts of the body, and joint pain. Irregular heartbeat, eye inflammation, and severe fatigue are less common but possible.

"If you wait too long to seek medical attention after being bitten by an infected tick, you could also experience serious neurological problems, such as meningitis (or inflammation of the brain and spinal cord membranes), temporary paralysis of one side of your face (also known as Bell's palsy), numbness or weakness in your limbs and impaired muscle movement," Dr. Hasbun said.

Lyme disease is not believed to be contagious, Dr. Hasbun said. If pregnant women are infected, however, they may pass Lyme disease to their unborn children.

When Should You See a Doctor?

"If you you've been bitten by a tick in an area where Lyme disease is prevalent and are experiencing flu-like symptoms and the classic bullseye rash, you should absolutely seek medical attention as soon as possible," Dr. Hasbun said. "With these symptoms, we would make a clinical diagnosis rather than performing lab testing, as Lyme disease treatment with antibiotics is most effective if it's caught early."