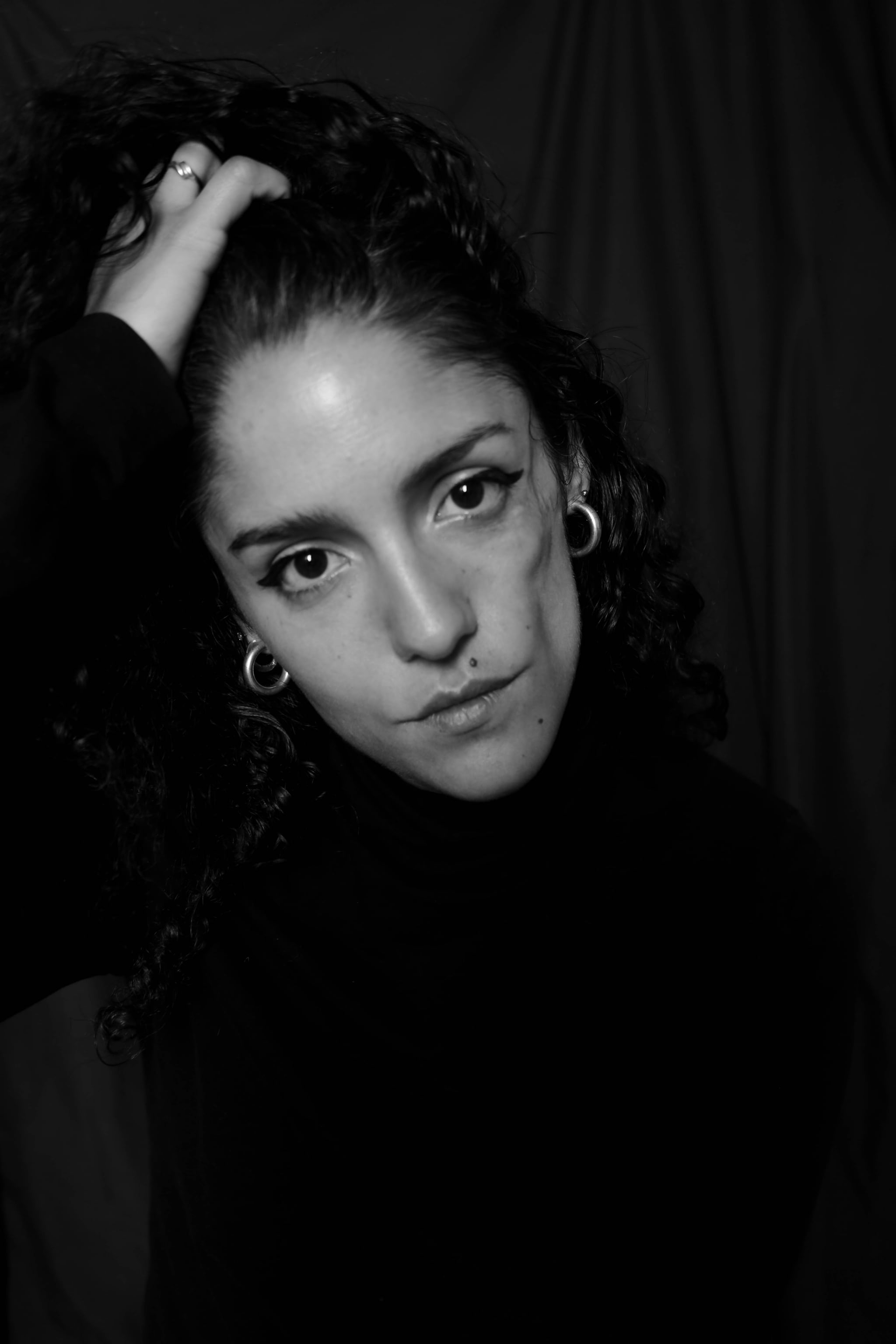 Over the last five years, I've watched the left side of my face slowly deteriorate. It started innocently enough, a small scar under my left eye, nothing life-threatening and certainly nothing to be self-conscious about. As the years progressed, the scar grew and grew, and before my doctors or I knew what was happening I had lost a significant amount of mass on the left side of my face. The once inconspicuous scar evolved into a dark indentation, and it demanded attention. Strangers stopped me to ask, "What's wrong with your face?"

What was wrong with my face? That was the million-dollar question and in 2017, I finally got my answer. I have Parry-Romberg Syndrome, a rare degenerative disorder that slowly deteriorates the skin, muscle, and bone of half of the face. As the disease progresses, it leaves behind scars and dark sunken features that worsen over time and can result in blindness, seizures and other neurological abnormalities.

Related:
It Took Over a Decade, but I Finally Love My Giant Childhood Scar

Parry-Romberg Syndrome (PRS) affects about 1 in 250,000 people and looks different from person to person, which makes diagnosis and treatment challenging. Some people experience symptoms for two years, others for their entire lives. It's most common in children, but adults can get it, too. And as it often goes with rare diseases, the cause of PRS remains unknown, and ultimately, there is no cure. 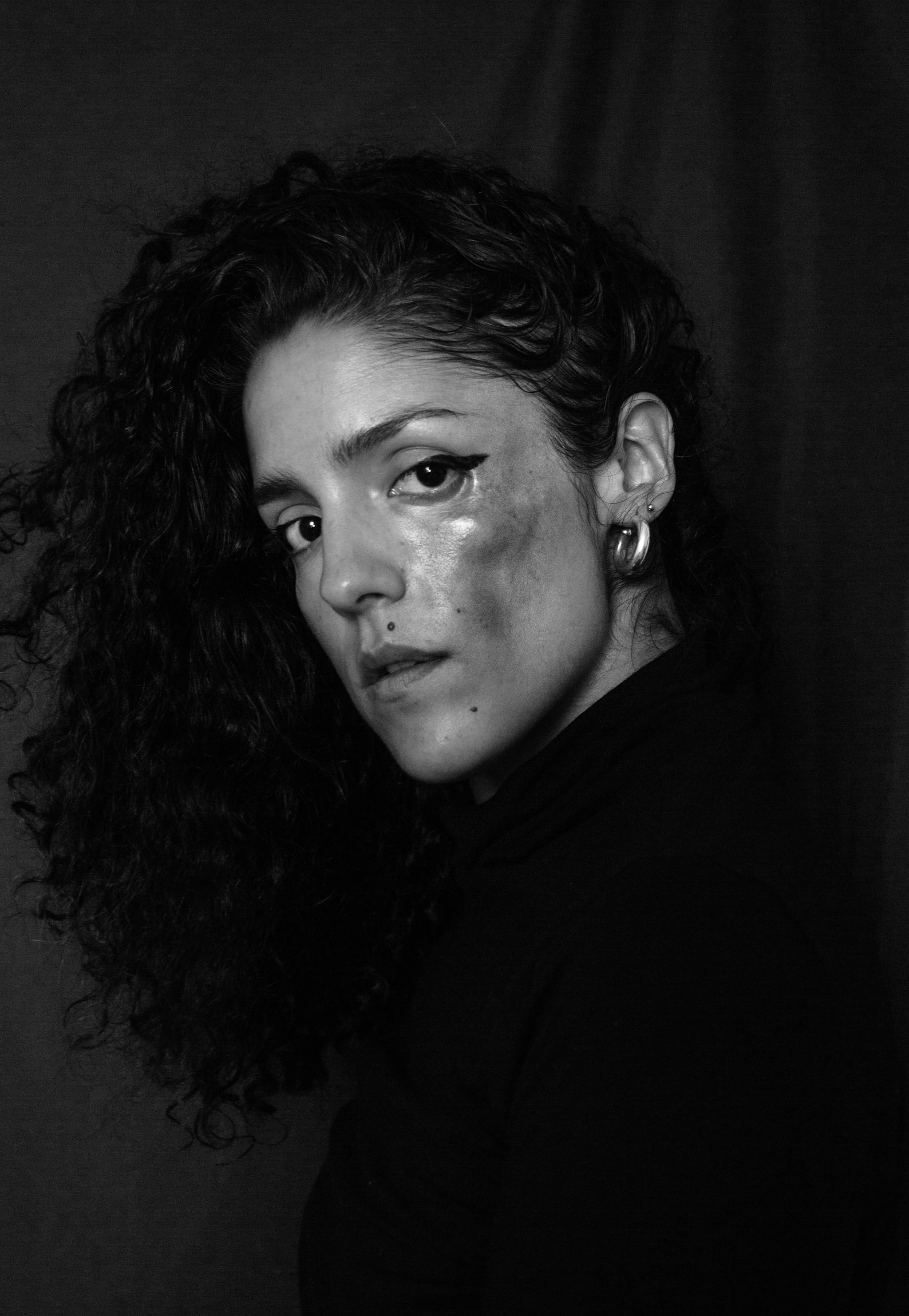 My fight with PRS started when I was in my early 20s. And while the physical transformation has been relatively painless, emotionally it's been a different story. You see, PRS didn't just eat away at my flesh and bone, it also ate away at my identity and self-worth.

Every day I would wake up to a reminder, slapped across my face, that there was something wrong with me, and the world did not let me forget it.

Every day I would wake up to a reminder, slapped across my face, that there was something wrong with me, and the world did not let me forget it. There was the Argentinian man who, 10 minutes into knowing me, sitting on a train in Myanmar, just bluntly asked: "So . . . what the eff is up with your face?" The woman at work who stopped me mid-conversation and physically tried to "wipe something 'strange' off my cheek." The friend who jokingly said, "You better lock down a man before this gets worse." And the complete stranger on the streets of San Francisco, who was so taken aback by my appearance that he thought it appropriate to ask, "Honey, is your boyfriend beating you?"

I never knew when these blows were going to come, but they always did, swiftly, silently, and with a force that never failed to knock me off my feet. With each of these interactions, and all the questions and stares I've gotten through the years, I started to believe that there was something wrong with me and everyone knew it. I became ashamed of my own physical appearance. I felt betrayed by my body. I felt so, so alone.

Related:
This Is What It's Like to Live With Birth Marks Covering Your Face and Body

In order to try to slow the progression of PRS, my doctors put me on methotrexate, a potent autoimmune-suppressing drug that is used to treat cancer and other chronic autoimmune diseases. The fatigue I experienced as a result of the methotrexate was off the charts. I'd spend 12 to 14 hours a day in bed, and experienced random waves of nausea — I wasn't living, I was going through the motions. 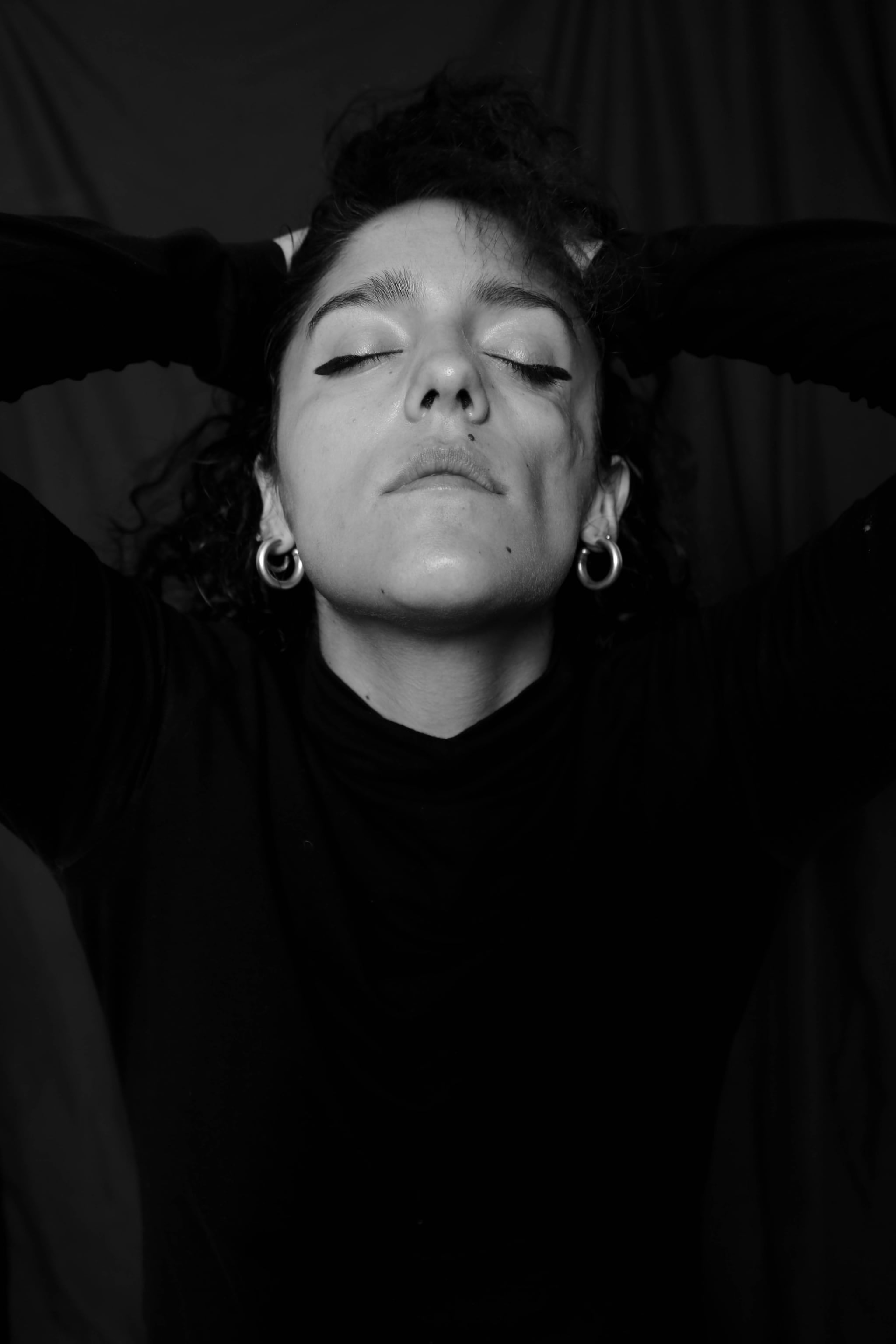 Finally, after years living like that, I took the time to look at myself — and I mean really look at myself — and try to understand my relationship with this disease. Ultimately, I asked myself, "Who have my actions been serving?" And you know what? It wasn't me. How was I going to make peace with my circumstances if I held on to all of the pain that PRS has caused me so closely that I never made room for anything or anyone else? How was I ever going to love and respect myself if I couldn't even be honest about one of the most impactful things in my life?

It's taken years for me to get to this point, but I feel like I'm finally ready to own my narrative and let people know exactly what this is. I'm ready to be honest, and if by doing that I can makes even one person that suffers from PRS or any other rare disease feel a little bit more seen and understood, then I'm doing alright.

My journey with Parry-Romberg Syndrome is not over, and quite frankly, I don't know if it ever will be — that's what scares me the most, not knowing if it will get better or worse. If I will be part of the PRS community that suffers from seizures, if one day I'll lose my eyesight, or if one day this will all just stop. But that's not totally in my control. What I can control is the impact I have on the disease, and I'm planning on making the most of that.

Healthy Living
What Is Cardiac Angiosarcoma, the Cancer That Killed Fashion Designer Virgil Abloh?
by Jenny Sugar 2 days ago