Looking for a performance boost in your daily exercise routine? Shape has some helpful tips about how your vitamin D intake may affect the way you work out. 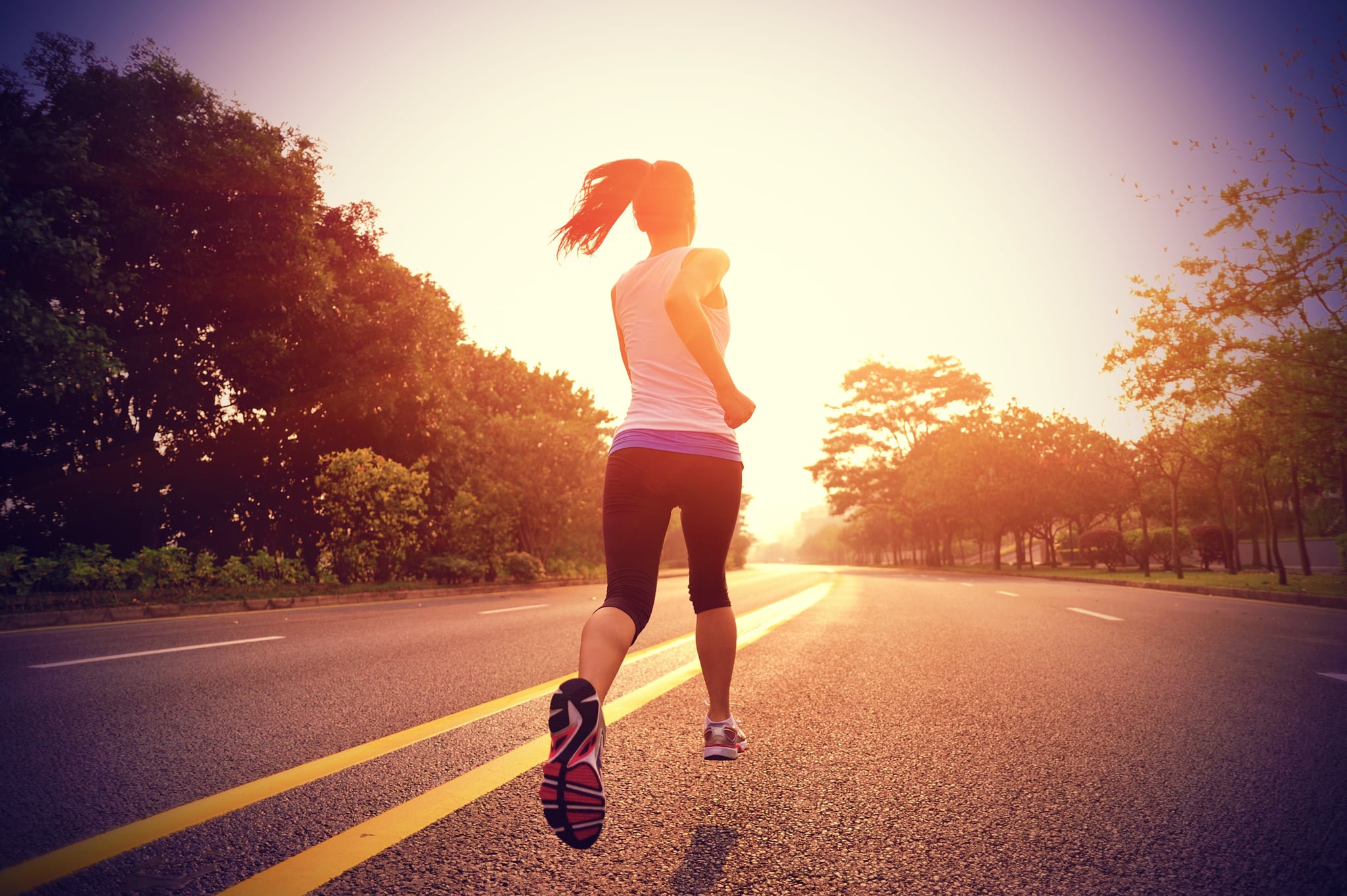 A lack of the "sunshine vitamin" may affect muscle function and fitness levels, according to a new analysis published in the American College of Sports Medicine's Health & Fitness Journal.

Vitamin D supplements appear to help, the article concludes — but only in people who have tested positive to a deficiency.

Study author Stella Lucia Volpe, R.D., a professor of nutrition science at Drexel University, says that blood tests for vitamin D levels are becoming more common as part of routine doctors' visits. That's a good thing, she adds, since deficiencies are common, especially during winter months and in people who live farther from the equator.

"The reason for this increased prevalence of vitamin D deficiency is not yet known," Volpe says. "It is perhaps due to increased use of sunscreen, people going in the sun less, people covering themselves more; however, it may also be a result of more people being analyzed for vitamin D."

In any event, Volpe's article cites several studies showing the impact of vitamin D on athletic performance: In one, ballet dancers reported greater strength and vertical jump height as well as fewer injuries when they took a daily D supplement for four months. In another, professional athletes had improved sprint times and better vertical jumps when they popped the pills for eight weeks. Other research has linked sufficient vitamin D levels to reduced levels of inflammation, pain, and weakness; improved exercise capacity; and better protein synthesis within the muscles.

Because the body can't make vitamin D on its own, it needs to get it from outside sources—ideally from the sun (a few minutes of exposure a day is all you need) or from certain foods, like fatty fish or fortified milk and orange juice. If you're not getting enough from those sources, however, a daily pill may help restore your levels and keep your athletic performance from suffering.

"If you were vitamin D-deficient and supplement based on your physician's or R.D.'s recommendation, you should notice a decrease in symptoms, such as fatigue after about four months," says Volpe. She adds that results vary among individuals and also depend on whether you have other deficiencies or illnesses.

Supplementing when you're not actually deficient, however, likely won't help your performance—and there's even some evidence that getting too much D may actually be harmful. That's why it's important to be tested by your doctor before adding anything to your daily regimen.

"Vitamin D blood analysis is not routinely done but has been requested much more often by physicians over the last five years or so," Volpe says. "If it were up to me, I think we all should be analyzed once a year or at least once every other year." If your doctor hasn't tested you — especially if you spend a lot of time indoors or have been experiencing symptoms of weakness or tiredness — ask to have your levels checked. Your gym routine will thank you!

lululemon
Orangetheory Released a Lululemon Apparel Collection, and Yes, There Are Leggings
by Maggie Ryan 2 days ago

Healthy Living
Black Olympic Athletes Reveal What Brings Them Joy, and It's Not Always a Gold Medal
by Christina Stiehl 2 days ago