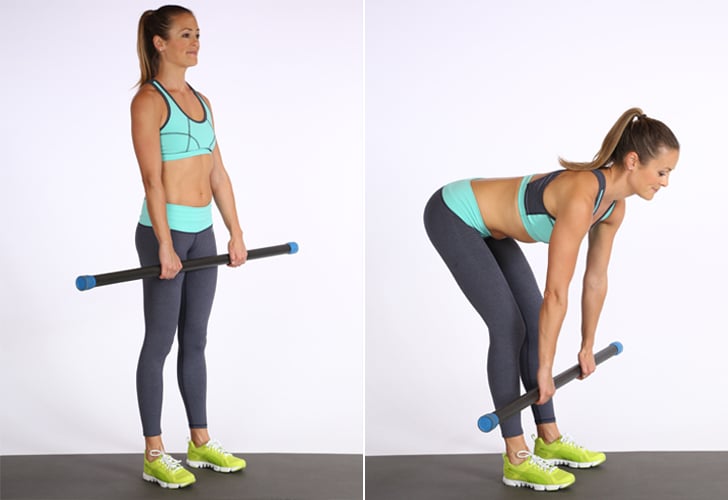 There's one word in the world of fitness that millions of women have grown to truly loathe: squats. Just saying it can elicit shrieks from some of the most mentally tough women around. So let's discuss one move every fit woman needs to do while working out — and it's not squatting. In fact, the single most important exercise to master today for improved fitness, strength, and overall health is the deadlift.

After years of hearing nothing but "squat, squat, squat" from your trainer, you might be confused. The deadlift is similar to the squat in that it forces you to use many muscle groups simultaneously. More muscles worked means more lean muscle and less fat in the long run so that's a win for both squat and deadlifts. The added benefit of the deadlift is that it uses even more muscles in each rep. While the squat is great for your lower body, the deadlift forces your arms and upper body to work too.

Want another reason? According to Toronto-based personal trainer Nathane Jackson, CSCS, author of Nathane Jackson's Whole Health Revolution, the deadlift is also the safer option. So, it's safer and works more muscles — we're all in, but how the heck do you do one properly? We covered the basics right here, but because it can be a hard move to truly master, we asked Jackson to pass along some pointers.

First, opt for a bar instead of dumbbells — even if you've got no weight on the bar — to ensure that your grip stays steady and you aren't waving your arms to move the weight. Then you should point your toes straight ahead or slightly outwards. From there, Jackson told us that you should "create a double chin, by pulling the chin back towards your neck and pull your shoulder blades back and down towards the hips and pretend you are squeezing an orange in your arm pits." The next step is the key in the movement: "Simultaneously hinge at the hips and bend at the knees until both hands are gripping the bar (overhand, hook grip) just outside the shins. From here, push through the mid foot and think about driving the hips forward as you stand up straight. Exhale once the bar travels past your knees, being careful not to lean back."

Related:
5 Moves That Will Help You Get a Stronger Butt

If you nail the deadlift like this and keep it in your regular weekly routine, you'll find that you're sculpting your lower and upper body while getting stronger and leaner all over. Sounds like it's a good time to do some deadlifts. You can thank us later. Enjoy! 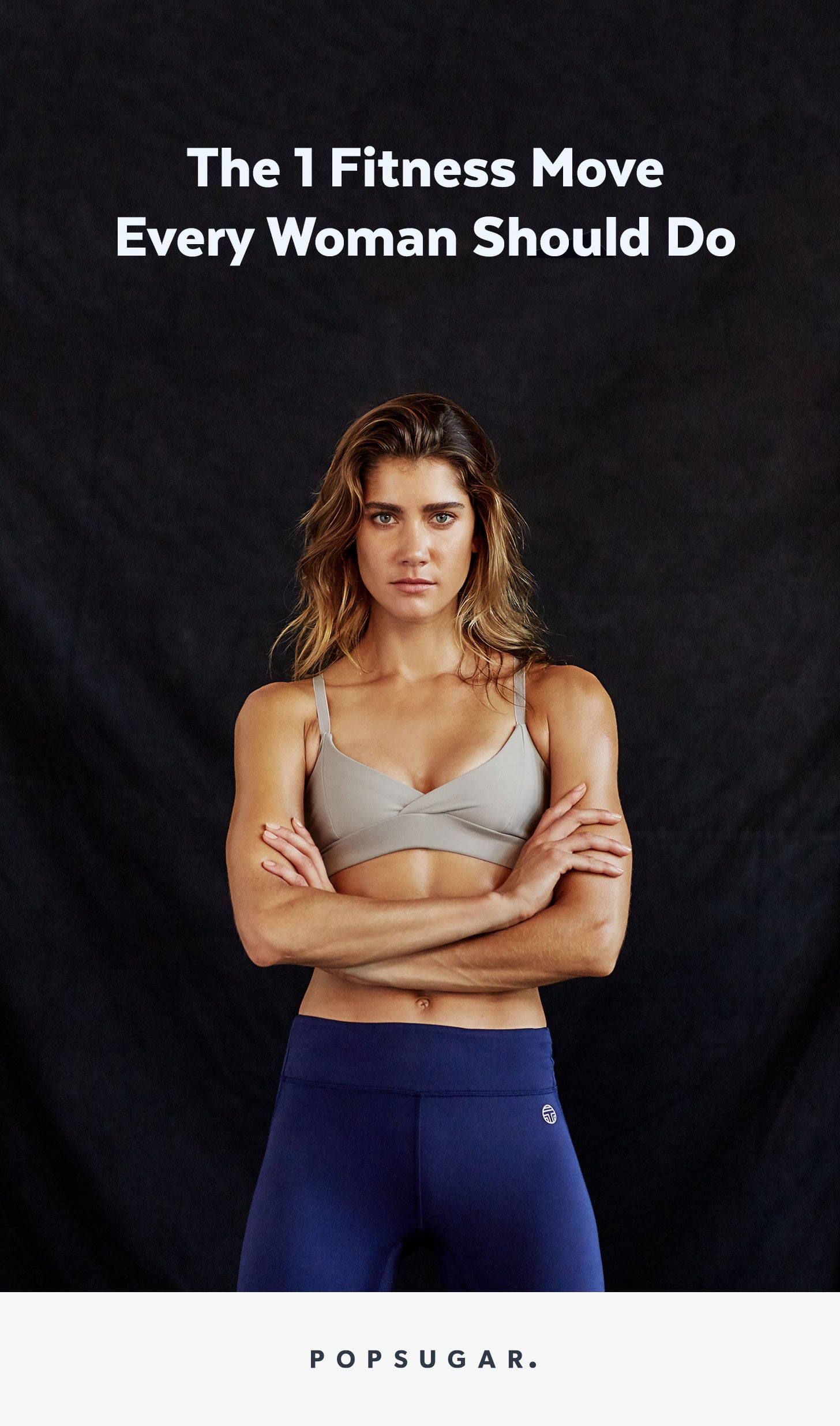 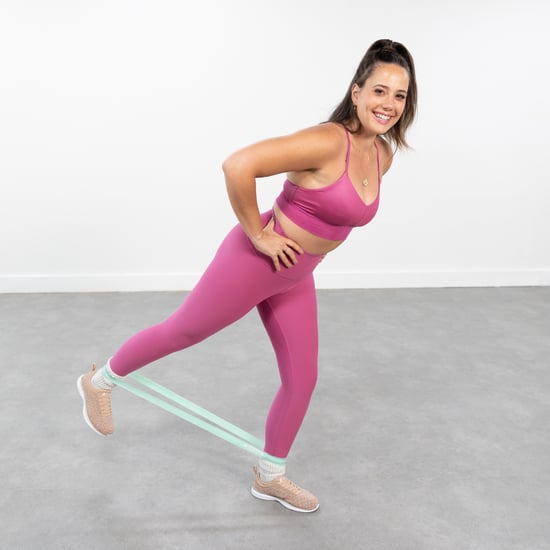