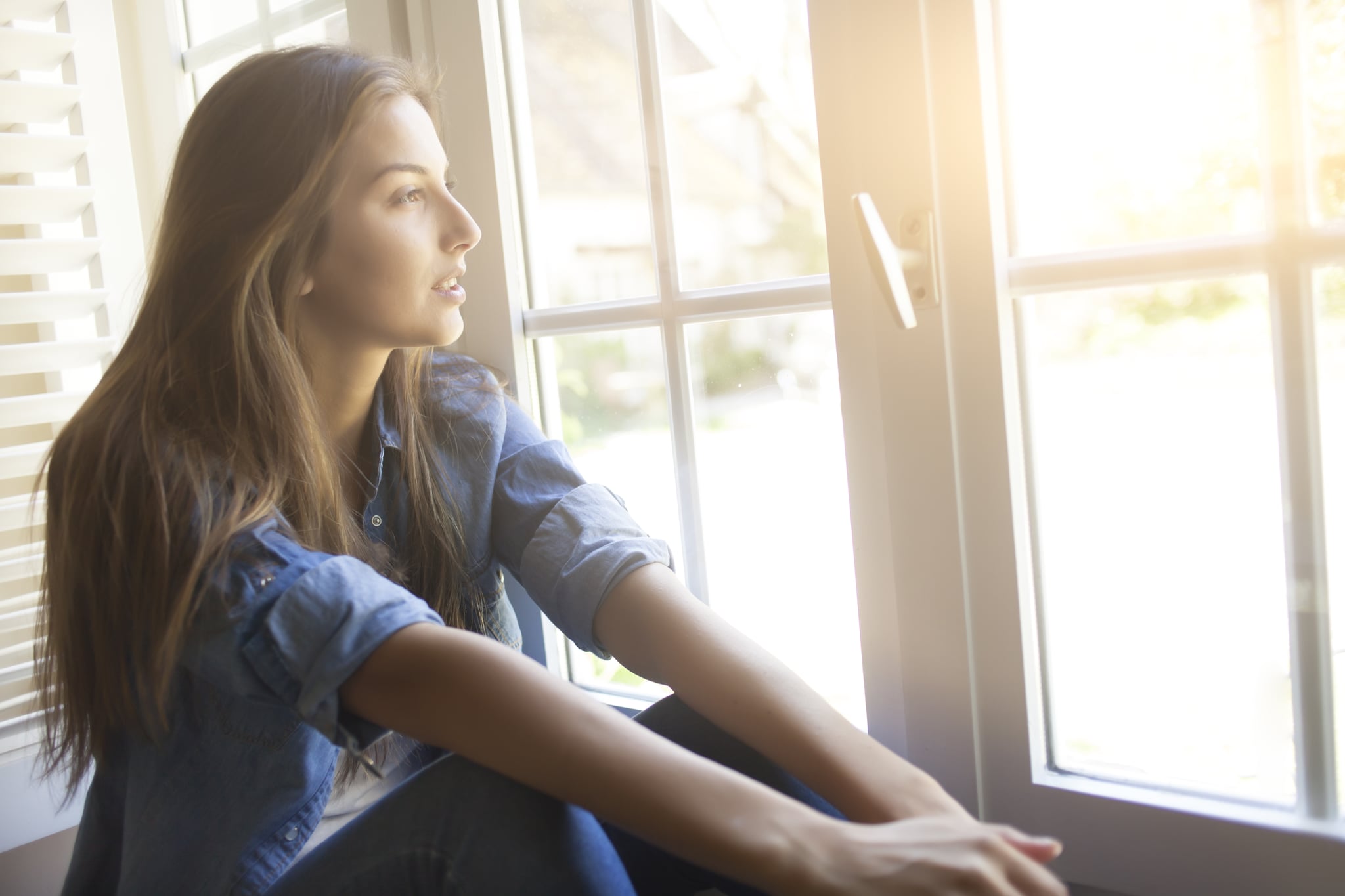 When it comes to hormonal birth control, one consideration is the possibility of weight gain. Anecdotally, many people appear to gain weight when they go on birth control pills, though research suggests that it's not related. The Depo Provera shot has also been associated with weight gain. For some people, the possibility of weight gain isn't an issue; for others, it might be a huge deterrent. So what about the IUD (intrauterine device)? Where does it fall on the spectrum?

Hormonal IUDs May Cause Weight Gain For Some Users

The copper IUD, Paragard, is nonhormonal and not associated with weight gain, said Leah Millheiser, MD, ob-gyn and director of the Female Sexual Medicine Program at Stanford Health Care. For hormonal IUDs, such as Mirena, "it's a possible side effect," Dr. Millheiser said. However, research suggests that the amount of weight gained is typically low (usually less than four pounds a year) and may not be directly caused by the IUD.

The reason weight gain is a possibility with a hormonal IUD is because it releases a hormone called progestin. Most of the progestin stays local in your uterus (where the IUD is placed), but a small amount enters the bloodstream, Dr. Millheiser explained, where it can potentially lead to weight gain. Still, it's by no means one of the more common side effects of a hormonal IUD. In 17 years of inserting IUDs, "I think maybe I've heard it once or twice in the past," Dr. Millheiser said.

But if you think that your hormonal IUD has been causing weight gain, and it's enough to cause concern, see your doctor and discuss your options. It might be that your body is sensitive to the hormones, and removal is an option if the weight won't come off.

The majority of hormonal IUD users won't experience weight gain as a side effect, but if you're still weighing your birth control options, it might be a concerning prospect. If the possibility is causing you to avoid any kind of contraception, Dr. Millheiser suggested looking into nonhormonal options, such as the nonhormonal copper IUD, Paragard.

"We do know that that this isn't a major side effect of contraception," Dr. Millheiser said, including the pill and other forms of birth control. However, if anxiety over possible weight gain is enough that you're avoiding contraception altogether, talk to your doctor about nonhormonal options. You can work together to find a form of birth control that meets your needs.

Related:
The Rare Allergy You May Not Realize You Have Until You Start Having Sex
Image Source: Getty / portishead1
Healthy LivingHealthBirth ControlWeight GainSexual Health