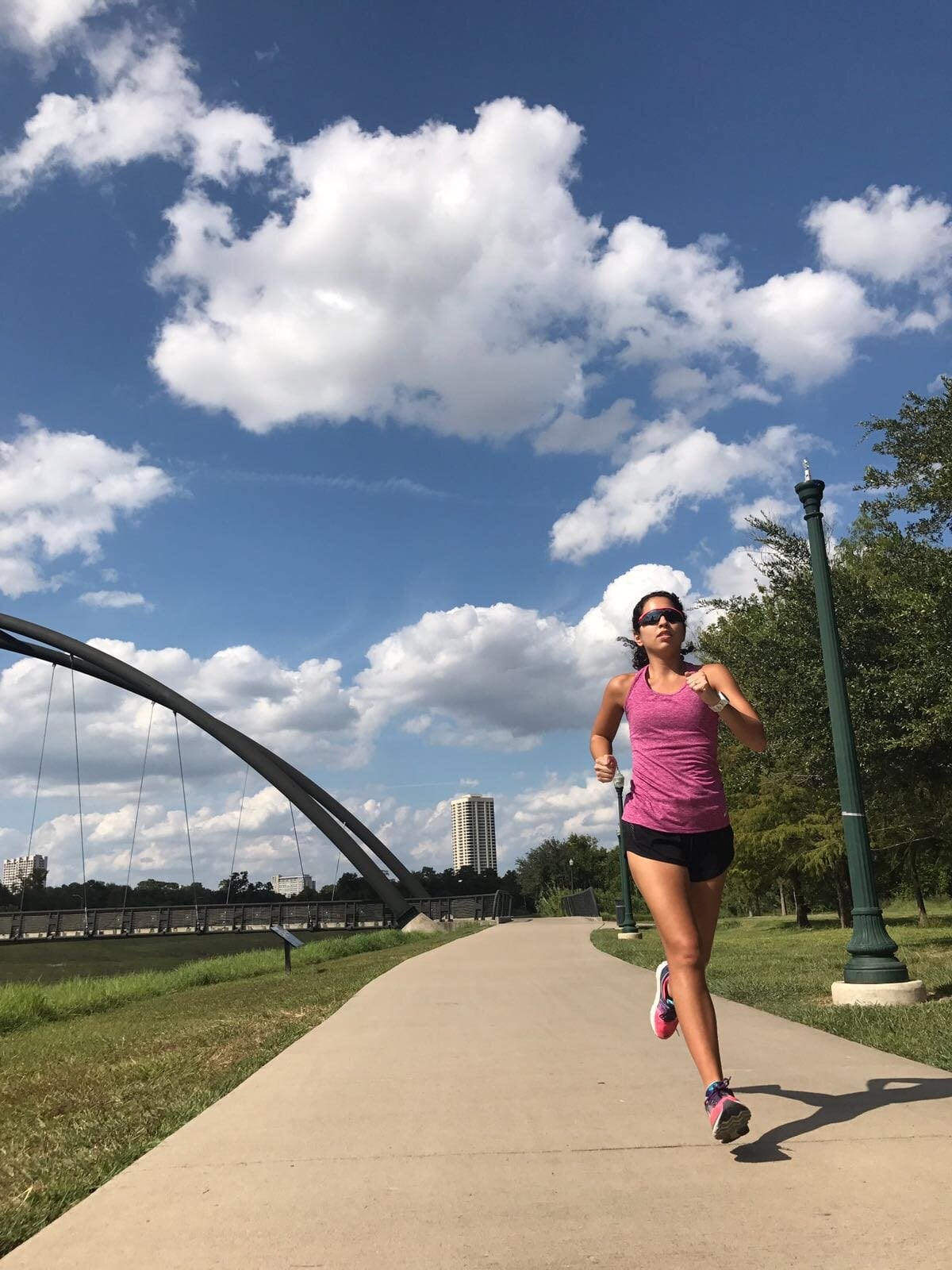 When President Trump took office nearly two years ago, many women made a mad dash to their doctors' offices to get intrauterine devices, or IUDs, for fear that their birth control's affordability was about to end. I had actually already had my Paragard copper IUD for a year at that point and was happy to encourage other women to go the same route.

Before getting my IUD, I was on birth control pills for four years. When I changed jobs in 2015, I went to get a refill of my pills and was told a one-month supply would cost $110 out of pocket because my new health insurance hadn't kicked in yet. Despite the fact that I'd been on it for so long, I wasn't really loving my experience on the pill, especially after experiencing various side effects such as mood changes and fatigue. So instead of forking over the cash, I made the decision to quit the pills for at least that 90-day probation period and then assuming I was feeling good, talk to my doctor about switching to an IUD once I was covered.

Related:
Getting My IUD Was the Most Painful Thing I've Ever Experienced — I'd Do It Again in a Heartbeat

There are actually five brands of IUDs available to women: the non-hormonal Paragard and the hormonal Mirena, Kyleena, Liletta, and Skyla. The key differences are the fact that the hormonal IUDs can be left in for three to six years, while Paragard lasts for 10, and the hormonal versions can cause side effects similar to other birth control methods.

During my break from the pill, I asked around for friends' opinions and experiences with the different types of IUDs. I was especially interested in the non-hormonal Paragard and was really glad I heard some firsthand experiences from real people I knew, because I found that when I first went googling, I only came across horror stories of severe ongoing menstrual pain, which, along with spotting, is known to be the main side effect of this type of IUD. Honestly, my first post-procedure period did involve cramps that felt like knives to the stomach and woke me up in the middle of the night. But I'm glad I gave it time, because nearly three years in, I am, for the most part, happy with my decision to go with the copper IUD.

Related:
I Got an IUD and It Gave Me Horrible Hormonal Acne — Here's Why

If you have insurance, you can't beat the cost.

I went through various job changes and insurance plans during the four years I was on the pill. My generic version of Yaz, or drospirenone, cost me anywhere from $10 to $30 a month during that time, which added up quickly. IUDs, meanwhile, are on the list of contraceptive methods that are 100 percent covered by the Affordable Care Act. (#ThanksObama) This meant that when I went in for the insertion and one-month check-up, I paid absolutely nothing out of pocket, not even a co-pay. It's a relief to know I'm covered for up to seven more years, and I won't suddenly be unable to afford my birth control, regardless of the country's political state.

The insertion wasn't as bad as I anticipated.

When one IUD-bearing friend warned me that the procedure would "hurt like a mofo," I was expecting to be crying on the table. But thanks to the fact that my doctor advised me to come in during my period (when my cervix would be opened up), and after taking a dose of prescription misoprostol the night before, as well as 800 milligrams of ibuprofen the day of, I found that it really wasn't much worse than a Pap smear (and thankfully didn't take much longer than that, either).

Related:
Why the Copper IUD Just Didn't Work For Me

My periods are longer and heavier, but manageable.

Everyone (even doctors) warned me that I would be saying goodbye to the short, light, and predictable periods I had while on the pill. This turned out to be true to a certain extent — with the copper IUD, I get my period approximately every 24-28 days, and it lasts about seven days total with one or two days of heavier flow. Yes, that can be annoying, but it's actually very similar to my experience when I was on nothing at all, and according to the Mayo Clinic, these are still considered characteristics of a normal period. I do experience some uncomfortable cramping on those heavier days, but it's nothing a heating pad and some ibuprofen can't help.

I'm an avid long-distance runner and marathoner constantly seeking to achieve new goals and better my race times. During the four years I was on the pill, I found that my performance plateaued. Despite training consistently, I always felt fatigued and exhausted. I could never hit my goal paces in speed workouts and usually crashed and burned in races. Within a month of being off the pill (and making some slight changes in my training practices along the way) that changed. I had more energy and finally started nailing most of my workouts. I also quickly dropped the pesky five pounds that had stubbornly shown up and hung around for the last four years. And best of all, after four months of having my IUD and seven months of being off hormonal birth control, I finally hit the new marathon personal record I'd been chasing for all those years. I know there isn't sufficient research regarding birth control's effects on athletic performance, but I can't help but wonder if the timing of my running gains were more than just coincidental.

You can set it and forget it.

Once your IUD is inserted, you're set. All you have to do is check for the strings from time to time to ensure it hasn't shifted out of place. No more worrying about taking your pills and picking up your prescription refills on time. You really can't beat that peace of mind.