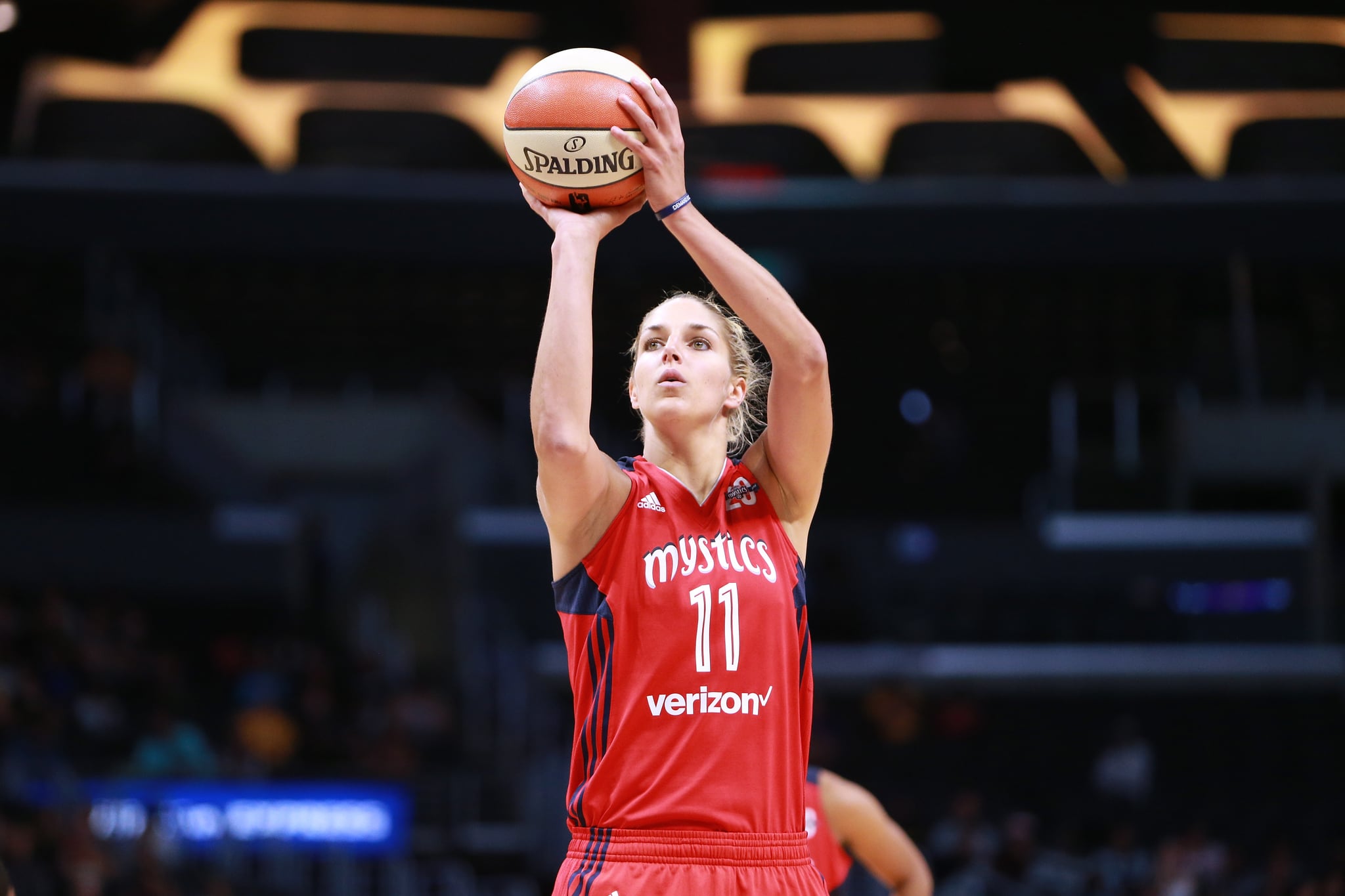 The return of sports has been highly anticipated by fans and players alike. There's been much debate as to whether or not sports should resume with the ongoing coronavirus pandemic, and whether or not it's even possible to create a safe environment for the players and team staff. While it's nice to have the games we love back on television, many professional athletes have been outspoken about returning to the sport due to concerns around COVID-19 and their personal health.

Elena Delle Donne, WNBA MVP and forward for the Washington Mystics, wants to play basketball again, but is concerned about what might happen if she were to contract COVID-19 since she has Lyme disease. Donne's physician told her she's at a high risk for potentially contracting COVID-19 and facing complications, yet her request to opt out of the 2020 season due to medical concerns was denied by a panel of independent doctors approved by the WNBA and the Women's National Basketball Players Association.

"When news of COVID started spreading, I immediately took it seriously. That's not me bragging; those are just the instincts I've developed after more than a decade of living with Lyme disease," Donne shared in an open letter about her health for The Player's Tribune.

She wants to play, but she also wants to live, she explained in the post. Knowing that it's impossible to completely keep the virus out of the bubble coupled with the fact that Florida's outbreak has never been contained and cases are still rising, she's concerned for her health and scared, and rightfully so. The league began a review system to determine which athletes would be granted an exemption to sit the season out and still receive their salary, denying her request without consulting her or her doctors, Donne explained in the open letter.

"When I got the call that I was denied, I was completely shocked. I didn't understand," Donne told Elle Duncan in an interview on SportsCenter. Donne hasn't made a final decision as to whether or not she will participate in the 2020 season, but she has stated that she will begin to take on a more public role in the battle against Lyme disease. And, if she doesn't play this season, the Washington Mystics have vowed to support her financially and vocally, according to NBC Sports.

Donne's experience with Lyme disease has shown her that things aren't solely black and white and that "there's so much in the world we don't know." Her hope is that, in the future, the WNBA will be receptive, listen, and learn from her unique situation and from the others that will arise in the future.

by Taylor Andrews 23 minutes ago